With a touch of cynicism, Microsoft becomes the best ally of video game workers 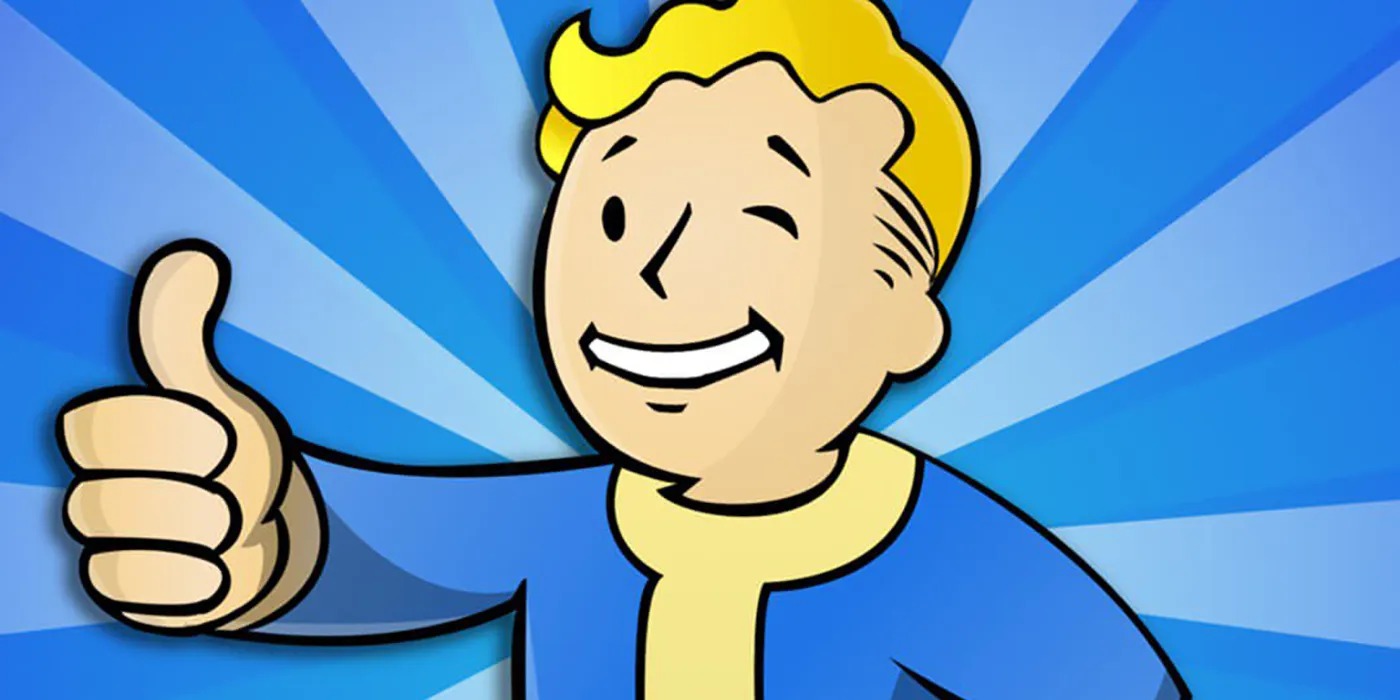 Labor law has become one of the very important topics in video games. Historically a bad student, Microsoft is now a figurehead for workers’ rights by partnering with unions. A way to validate the takeover of Activision-Blizzard.

Two stones for one shot, that’s basically how we could sum up the excellent political coup played by Microsoft on the evening of December 5 to 6. Two novels no doubt driven by cynicism, but which actually seem good for video game workers.

Trade unionism to respond to the video game crisis

For several years, many scandals have erupted in video game companies. The same facts are repeated from studio to studio: harassment (sexual or not) by managers, long periods of repeated crunch lead to overwork, low salaries and discrimination.

The case of Activision-Blizzard caused a lot of noise in front of the severity of the violence committed, but it affects any video game studio, from the small independent studio (Moon Studios for example) to the giant like Ubisoft, Bethesda, Rockstar Games or From Software more recently.

One of the solutions to defend workers’ rights is to resort to a union, a system completely absent from the industry until now. In January, the first union opened at Activision-Blizzard within Raven Software.

Alongside Brad Smith’s counterattack on PlayStation, it’s union president Chris Shelton Communications Workers of America (CWA) which published an editorial in the media The Hill. It is a newspaper very edited in Washington, DC and distributed especially to members of congress, the United States deputies. In other words, it is an editorial that will land under the eyes of all those involved directly or indirectly in the validation of the takeover of Activision-Blizzard by Microsoft.

In this editorial, Chris Shelton bluntly defends the takeover project and invites the FTC to validate this merger, which is nevertheless so frightening since it involves an already imposing tech giant.

By approving this merger, the Federal Trade Commission (FTC) has the opportunity to make a strong statement in support of economic democracy and provide a model of enforceable redress to protect workers from large employers abusing their market power. to reduce wages and working conditions.

To convince the authorities, he wants to put workers’ conditions at the heart of the matter. Historically, he believes that this is not an element that was taken into account by the FTC to judge a merger-acquisition. It only considered the impact on competition and the market. Here, there would be a real opportunity for workers thanks to the historic agreement signed by Microsoft with the CWA union in June 2022.

If the merger is approved and the social agreement with Microsoft is implemented, Activision Blizzard workers fighting against sexual harassment and other poor working conditions across the United States will finally have a voice at work and a chance to shape working conditions across the industry, and players will have allies within a company with real protections to speak out in the interests of consumers.

The conclusion of the editorial is clear: It’s time to close the deal, not blow it up “.

Microsoft leads by example with Bethesda

Without leaving any room for chance, the same CWA union announced the opening of a historic branch at ZeniMax Studios, that is to say the Bethesda studios at Microsoft.

BREAKING: Gaming gets its first union at Microsoft. 300 QA devs at Zenimax will have their union voluntarily recognized after the tech giant laid out its principles of labor organizing neutrality earlier this year. pic.twitter.com/fqrLaNGLAT

In respect of the signed agreement, Microsoft did not oppose the creation of this union which already concerns 300 employees of the QA teams, the most affected by the problems of toxicity in the industry. Having so many unionized employees within the same company sends a very strong signal to the industry.

Bethesda had rightly been pointed out at the heart of an article byKotakuin June 2022 for his very poor management of the development and launch of Fallout 76.

And a bit of cynicism

Until then, Microsoft was rather known to be a company very opposed to the idea of ​​the creation of unions within it. The video game will have been the way for the company to open up to this idea, not without a touch of cynicism.

The creation of this union, like the editorial published in the media The Hill, is part of the firm’s communication campaign to validate the takeover of Activision-Blizzard by the authorities by weighing the future of workers in the balance.

This is a structural solution, creating a pathway for workers to organize and exercise their true bargaining strength, altering power relations in the labor context but also potentially empowering thousands of consumer-minded watchdogs inside the company.

A victory no doubt for the workers, but one where Microsoft’s interests must be kept in perspective. In a thread published on Twitter, the CWA union indicates however that the agreement signed with Microsoft during the summer is a solid and structuring agreement very far from a contract which could be broken as soon as Activision-Blizzard integrates the giant.

Be that as it may, it is now difficult to see how the American Democratic FTC could justify a pure and simple blocking of the takeover without appearing to be opposed to workers’ rights.

What Honda cars have a CVT transmission?

LITTLE X5 Pro 5G and LITTLE X5 5G, why they are the new value for money phones to buy