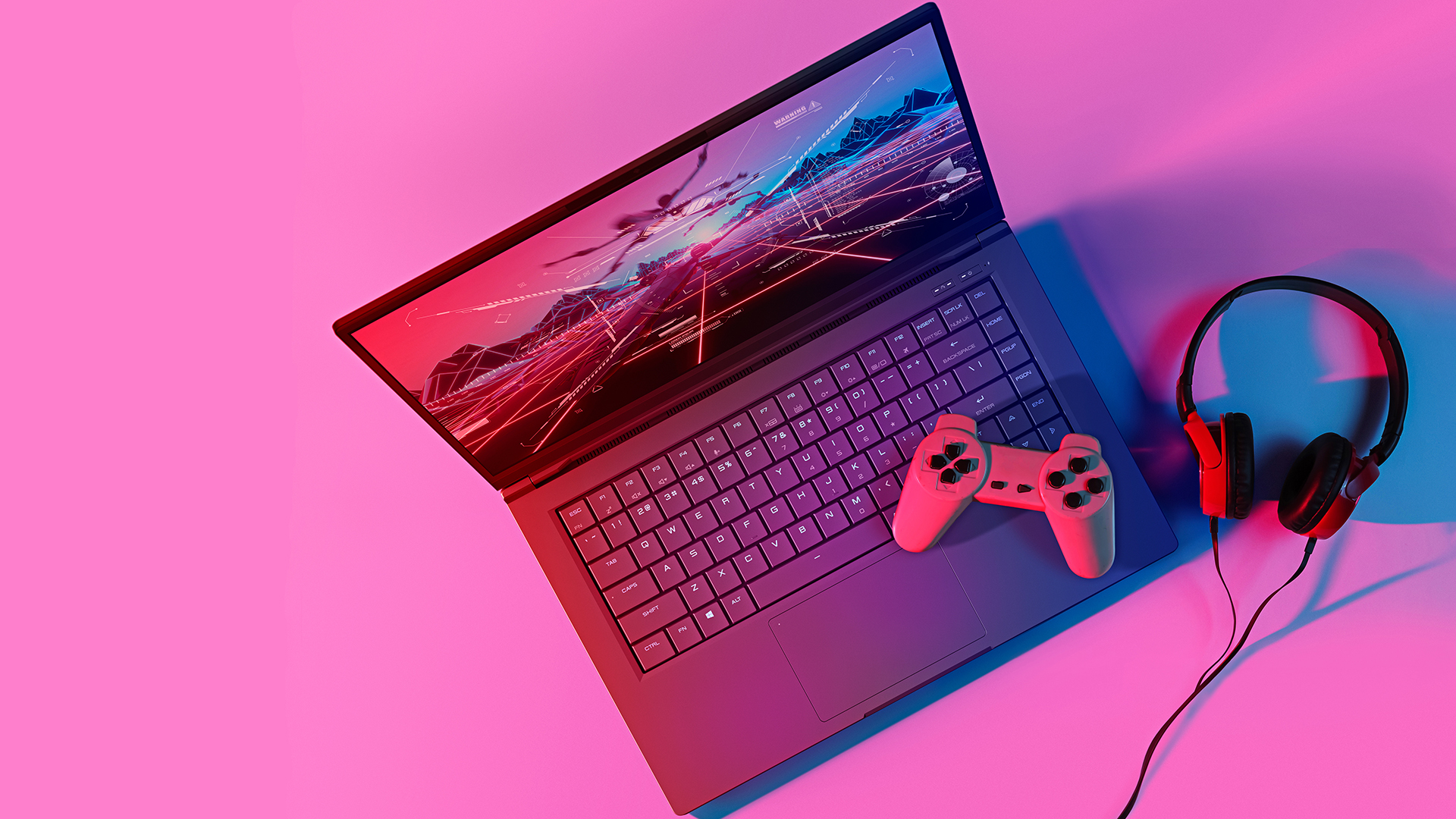 Historical manufacturer of computer hardware, and more particularly of laptops, Thomson is now launching into the world of laptop gaming with the Thomson X15 3060. A computer that offers everything you need to play your favorite games optimally. .

Since the launch of its computer division in the early 1980s, Thomson has specialized in consumer desktop computers. The oldest among you may remember having taken your first steps in computing, at school for example, on Thomson machines such as the TO7, TO8 or the MO5. The Thomson brand has undergone many changes in recent years, but continues to offer desktop computers and laptops for all budgets.

Just announced, the Thomson X15 3060 contrasts radically with the habits of the brand, and marks the manufacturer’s first foray into the world of gaming. And the least we can say is that Thomson has done things right by offering a balanced machine from every point of view, from the technical sheet to the design, including the price positioning. As proof, this laptop PC equipped with a Core i7 and an RTX 3060 is offered at 1,399.99 euros.

Contents hide
1 A harmonious technical sheet for optimal in-game performance
2 A design between sobriety, comfort and ergonomics
3 Buy the Thomson X15 3060 and walk away with CoD Modern Warfare II

For a first step into the world of PC gaming, Thomson has made no mistake. The manufacturer has bet on proven components in order to constitute a harmonious configuration capable of ensuring once in play.

At the heart of the system, Thomson opted for an 11th generation Core i7, a processor recognized for its performance, which it associated with an Nvidia GeForce RTX 3060 GPU and 16 GB of RAM. A trio for the less effective, which ensures excellent performance on most games, including the most recent, and allows you to take advantage of technologies such as ray tracing.

On the storage side, a 1 TB PCie Gen4 M.2 SSD awaits you. Thanks to it, you will not only be able to host your games without any hassle, but also benefit from reduced loading times and faster access to game data.

Last interesting point: autonomy. Thomson has equipped its X15 3060 with a 94 Whr battery compatible with fast charging. Enough to give it a very good autonomy when you want to start a quick game during your escapades.

A design between sobriety, comfort and ergonomics

With its X15 3060, Thomson has avoided the main pitfall of gaming PCs by opting for a sober design. Its PC adopts a sober and refined profile with a magnesium alloy chassis. The latter also gives it two advantages: solidity and lightness, since it only weighs 2.1 kg on the scale.

The choice of the screen like that of the keyboard installed on this PC confirms the gaming orientation desired by Thomson, as well as the accuracy of its design choices. It is thus a 15.6-inch IPS LCD panel that equips the X15 3060. Equipped with Quad-HD (or 1440p) definition and a refresh rate of 165 Hz, it offers a responsive and fluid display.

The choice of an optical mechanical keyboard, which offers a short (2 mm) and fast stroke, also goes in the direction of responsiveness and performance. Computer gaming requires, this keyboard sports a customizable RGB backlight to bring a touch of color to the whole.

In order to offer a gaming PC ready for any eventuality, Thomson has equipped its X15 3060 with a wide range of connectors. We thus find pell-mell 5 USB 4 Type C ports, 3 USB 3.2 Type A ports and an HDMI 2.1 port. Wi-Fi 6 and Bluetooth 5.2 compatibility complete the package.

Released a few days ago, the Thomson X15 3060 is already available for sale in many stores. This is the case at Amazon, which offers it at a price of 1,399.99 euros. The icing on the cake, for any purchase of an X15 3060, you will receive a copy of the latest Call of Duty: Modern Warfare 2.