With these Mini PCs, you will once again play Nintendo, SEGA and PlayStation in your living room 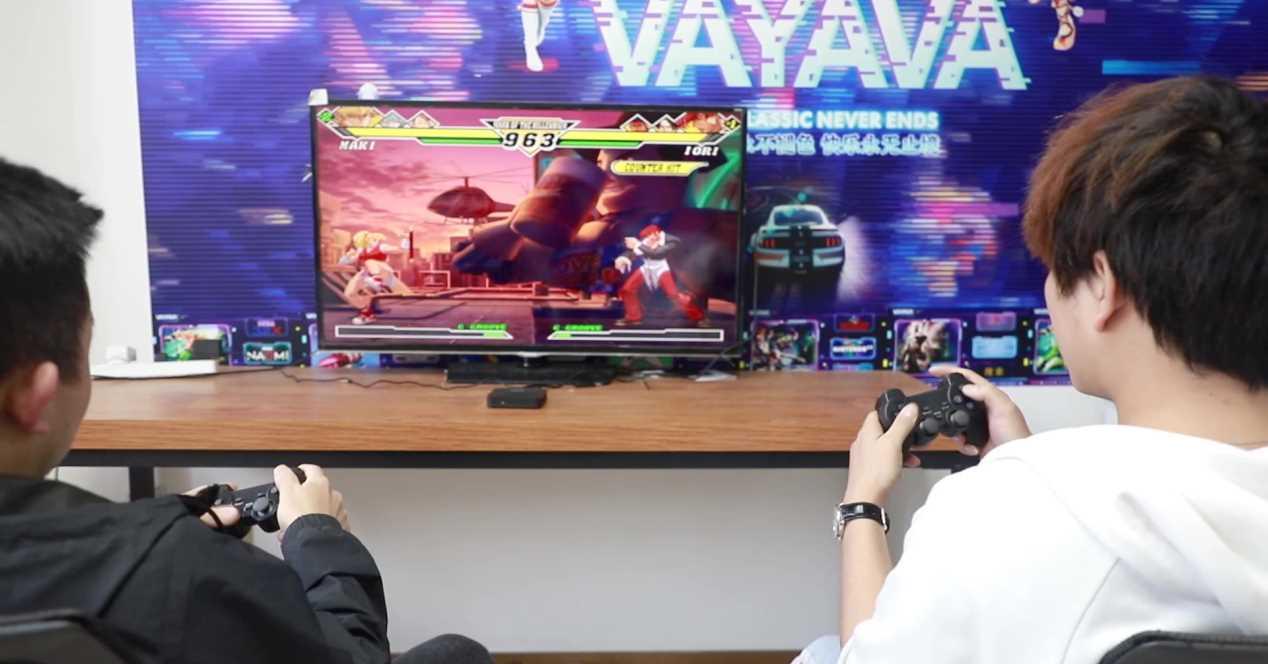 Share
Facebook Twitter LinkedIn Pinterest
The world of retro gaming has had a boom in recent years, especially since original games and consoles have become as valuable as works of art. However, many people just want to play those games on their TV like they did in the old days. The problem comes with the fact that placing a tower next to the TV is not a good idea and neither is the laptop. How about using a MiniPC as a retro console?
In recent years, you will have seen many low-cost systems capable of playing 8-bit and 16-bit games without problems, but already showing performance problems if we talk about 32-bit systems and up. Well, the best solution is to be able to run such emulators and game ROMS without problems with speed and compatibility. Which means spending a little more money on a MiniPC for retro gaming. This may seem like a waste, but keep in mind that the original versions of these systems are skyrocketing in price.
Contents hide
1 What should the MiniPC for retro gaming take from the couch?
1.1 What is the performance that we can expect?
1.2 What systems do we recommend?

What should the MiniPC for retro gaming take from the couch?

Most of the MiniPCs sold on the market are designed for the office, so they have very little powerful processors for the task of emulating consoles, especially if we are talking about systems as powerful as PlayStation 3, Nintendo Wii U or Switch, and even Xbox. 360. Although we also find performance problems in the face of more modest systems like GameCube and PlayStation 2. At the same time there is the problem of graphic capacity.

That is why we have thought that the least option is a Ryzen 5 of the 5000 range with an integrated GPU, a point at which AMD is well above Intel, so the choice has been clear.

What is the performance that we can expect?

So, as you will understand, it can easily move games from much more modest systems in terms of technical invoice. In any case, we must bear in mind that many emulators are already including support for AMD FSR 2.0, which will help increase the frame rate and, therefore, smoothness in the emulated games. This has changed the situation compared to a year ago and has meant that systems where emulation did not reach the required minimums now

What systems do we recommend?

We have chosen two different MiniPCs, but based on AMD Ryzen 5000 processors with 6-core integrated graphics and AMD Vega 7 or 8 integrated GPU. Therefore, they have enough power to emulate all systems without problems. At least until the eighth generation. Of course, in the event that a title is available on PC, try to play it there, you will do much better than on an emulator.