WSL is already installed by default from the Microsoft Store 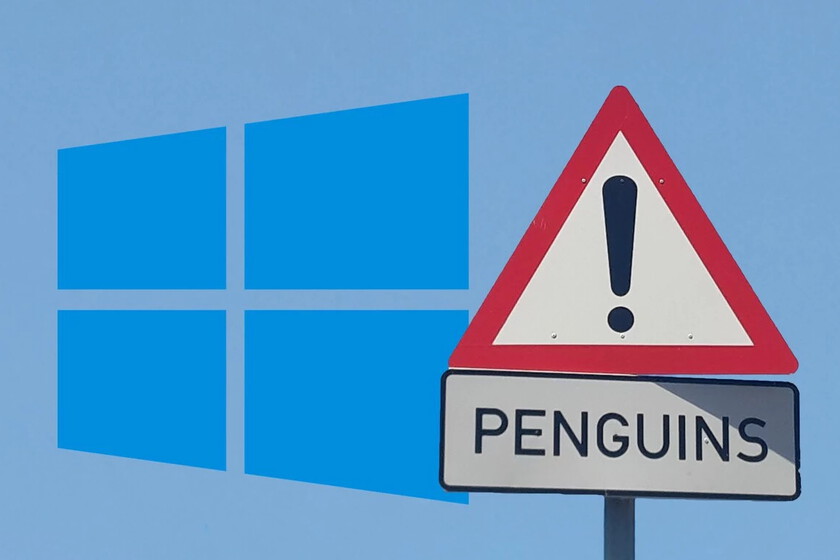 Over a year ago, Microsoft announced the availability for install Windows Subsystem for Linux (WLS) —the software that allows you to run Linux inside a Windows system— from the Microsoft Store, although in a ‘preview’ state and only for Windows 11. Meanwhile, its official installation method for Windows 10/11 would remain the traditional one. Until now.

Because, a few hours ago, Microsoft announced that “WSL Store version is now the default version”. So when we run the command ‘wsl –install’the procedures we knew will no longer be necessary: ​​the subsystem component will no longer be enabled, the kernel will not be installed separately, nor the WSLg packages, etc.

“will continue to receive critical bug fixes, but the Store version of WSL will be where new features and functionality are implemented“.

Remember that this differentiation between ‘Windows component’ (old installation) and Store package (new installation) has nothing to do with the distinction between WSL1 (pseudo virtual machine, without full kernel) and WSL2 (100% virtualized Linux).

“With this update, our goal is to simplify our version history. Since WSL 2 is the default distribution type, and the Store version of WSL is the default install location, you can say: WSL is an app in the Microsoft Store that gives you allows you to run real Linux, which integrates directly into Windows.”

Changes in the installation and update commands:

Also, ‘wsl.exe –update’ now it is used for update the ‘component’ version of WSL to the new Store version. And, if you already have the latter, the command updates the version of the package.

Two other fundamental changes of this new version are the following: