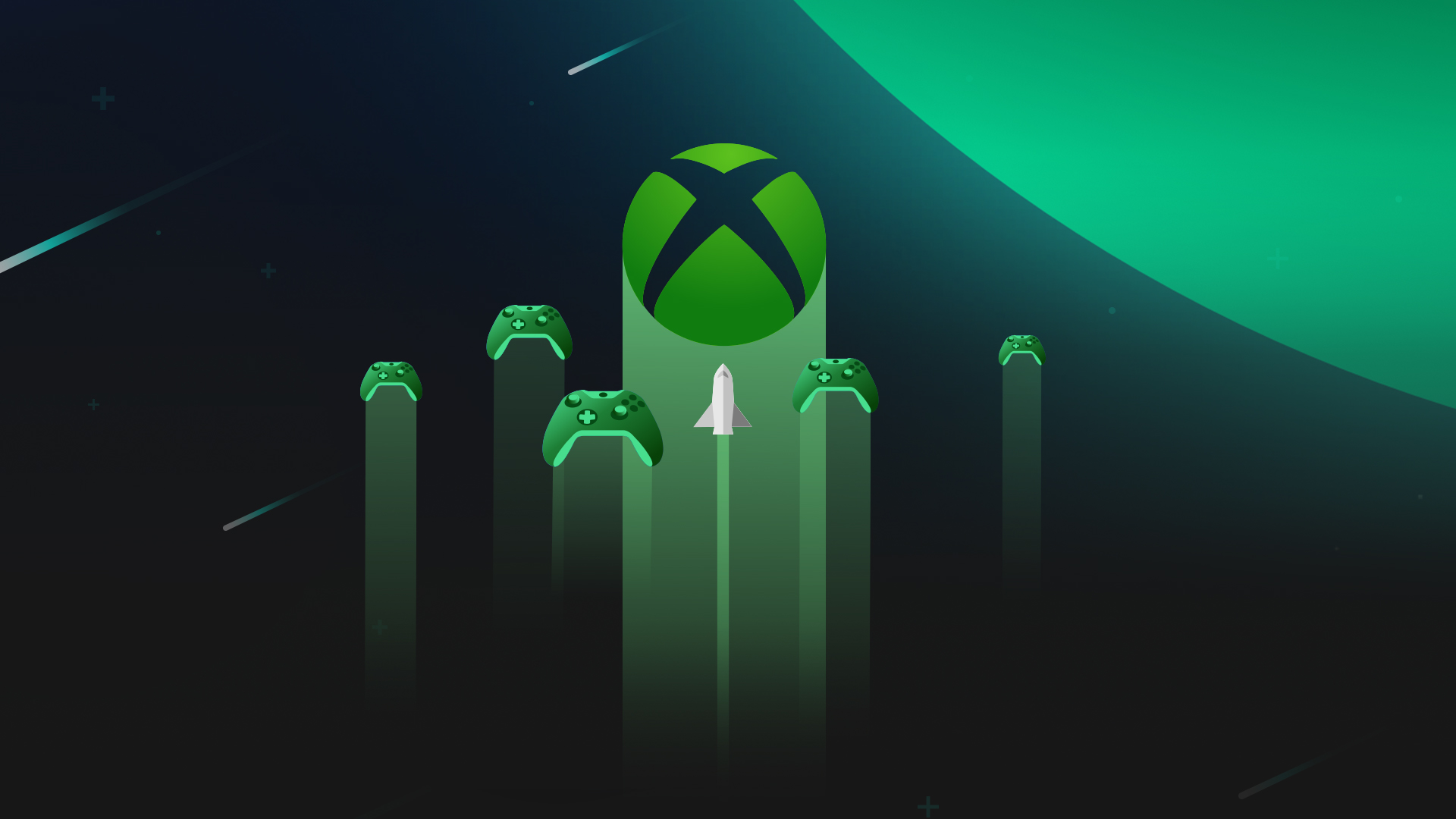 if you use Xbox CloudGaming from a secure PC you have noticed that it currently does not support the use of keyboard and mouse to play. Fortunately, Microsoft is working to make this no longer an issue. The Redmond corporation gave new indications that the compatibility of its gaming service in streaming with traditional computer peripherals is on its way; And although it is not yet known specifically when it arrives, it is an advance that users have been demanding for a long time.

Currently, Xbox Cloud Gaming can only be played on PC using an official Xbox controller or a third-party model designed for the console, or verified to work by developers at Microsoft. It is true that they can also install apps to “trick” the software and that it recognizes the keyboard and the mouse as a command, but its use requires a lot of configuration to map the keys and the corresponding functions.

That Redmond once again acknowledges that keyboard and mouse support will be available soon is very welcome news. The company referenced the issue during Xfest 2022, its event for video game creators. “Not everyone knows it, but Xbox has supported the use of keyboard and mouse for a few years, and we are working to add it to streaming for PC users,” explained the engineer. Morgan Brown.

However, there is still much to learn about this new feature. It was only mentioned that developers can now add it to their gamesand that Microsoft will activate it in Xbox Cloud Gaming once its implementation is complete.

Without knowing a specific time window for the arrival of this new feature, it is impossible to know when it will arrive on xCloud on PC. In March it was mentioned that support for playing Microsoft Flight Simulator via streaming with keyboard and mouse would arrive during the summer. If so, we could get excited about seeing it in action in a matter of weeks.

Another important new feature coming to Xbox Cloud Gaming very soon is the implementation of new measures to reduce latency. This is something that gamers will also greatly appreciate, especially when dealing with games that require quick reflexes or instant responses, such as shooters in first person.

As explained by Microsoft, currently the latency when playing via streaming is in a range between 8 and 74 milliseconds. However, this can be drastically improved with the release of a new API called Display Details; it will use Direct Capture to reduce the delay to no more than 12 milliseconds.

The implementation of Direct Capture will be tied to certain concessions in the graphic section; with the limit at a maximum resolution of 1440p and the lack of support for HDR being the most noticeable. Anyway, this surely won’t matter too much to users. Let’s not forget that Xbox Cloud Gaming currently limits its maximum resolution to 1080p, at 60 frames per secondfor performance reasons.

It will be necessary to see if the reduction in latency also helps Microsoft expand the number of countries in which xCloud works. Recently, the Redmond firm announced that its streaming gaming platform is now available in Argentina and New Zealand.