Xbox confirms that its first party games will go up in price in 2023, will it happen in Mexico? 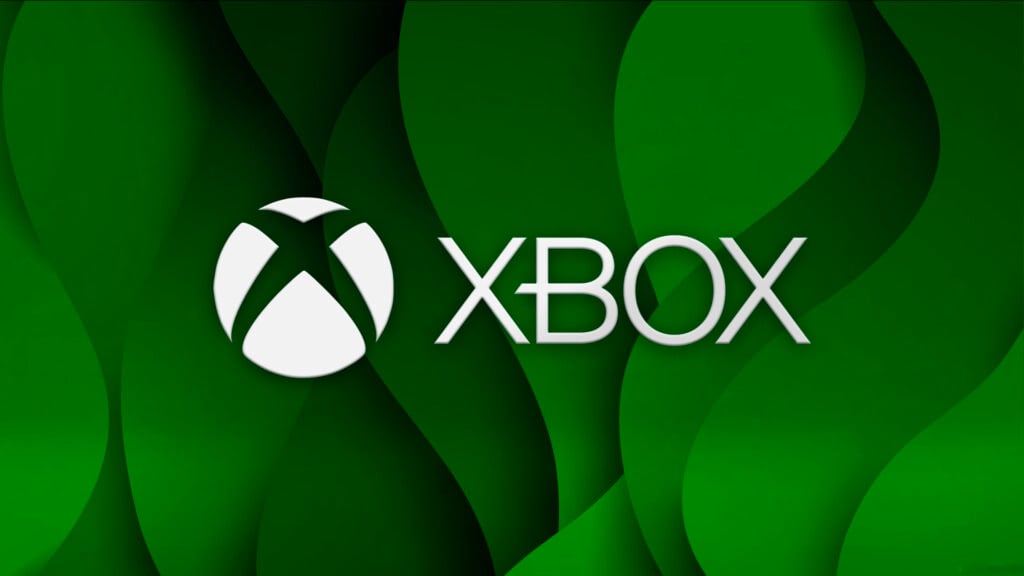 Microsoft will increase the prices of its upcoming first-party Xbox games next month.

It’s a price increase that matches the price at which competitors like Sony, Ubisoft and Take-Two offer their own games.

Microsoft issued the following statement regarding the price increases for Xbox games:

We’ve kept the price increases until after the holidays so families can enjoy the gift of games. Starting in 2023, our new full-price games built for the next generation, including Forza Motorsport, Redfall, and Starfield, will launch for $69.99 USD on all platforms. This price reflects the content, scale, and technical complexity of these titles. Like all games developed by our teams on Xbox, they will also be available with Game Pass the same day they are released.

An increase in Xbox games that was seen coming

Spencer in an interview in October commented the following:

While Xbox has noted that regional pricing may differ, it has not yet provided details for other countries.

In Mexico it is almost a fact that we will have this price increase for AAA games from Xbox Game Studios, although it will have to be analyzed since each of these games will be on Game Pass launch day, so the increase will not suffer much.