Xbox Game Pass: a nice collection of big games is coming in December 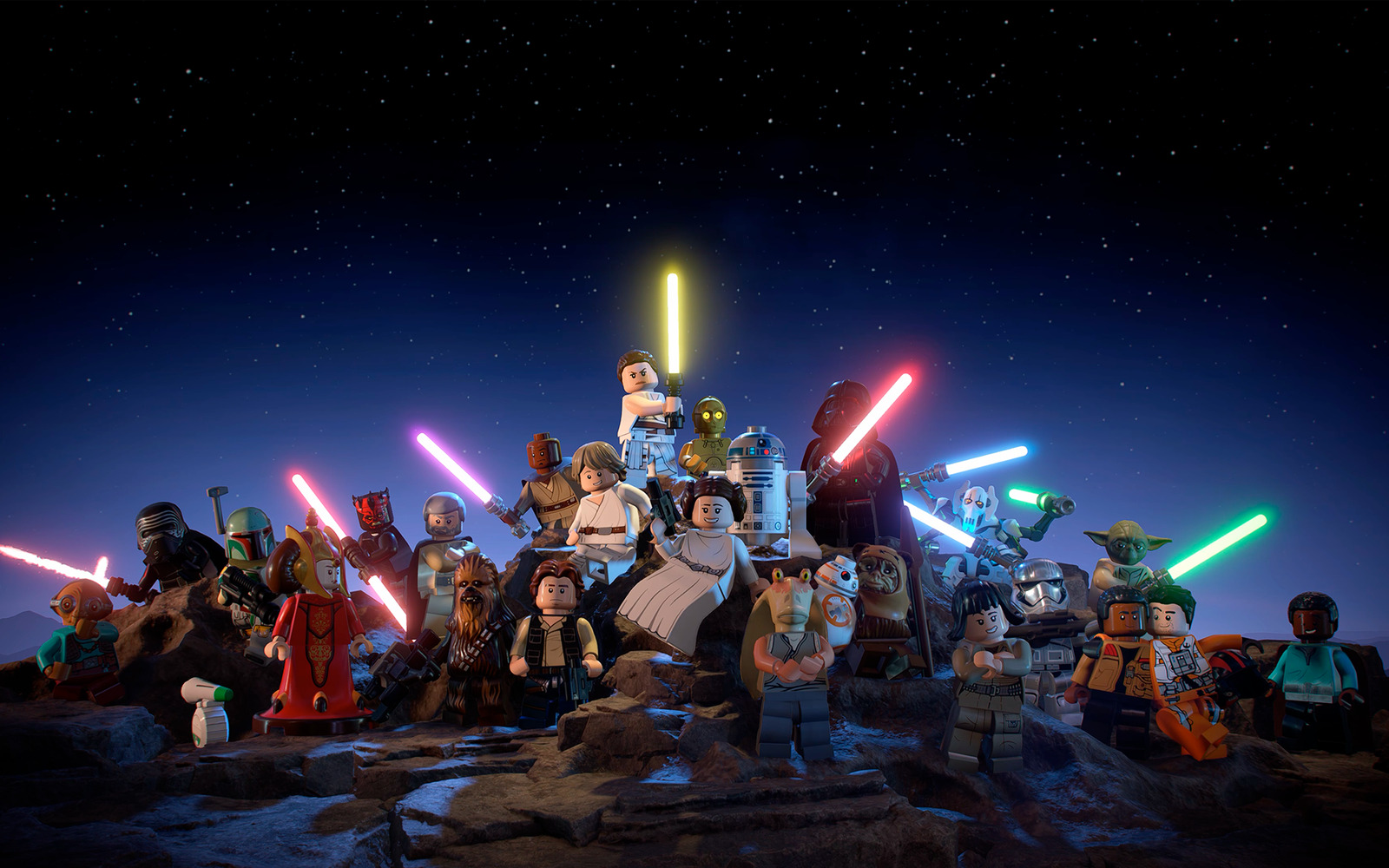 Microsoft is adding lots of games to Xbox Game Pass in December 2022 to get all gamers through the holiday season. Featuring Star Wars and the game High on Life from the creators of Rick and Morty.

The holiday season is a crucial time for brands, especially in video games. Microsoft wants to ensure a great end to the year with some nice additions to the Xbox Game Pass catalog. 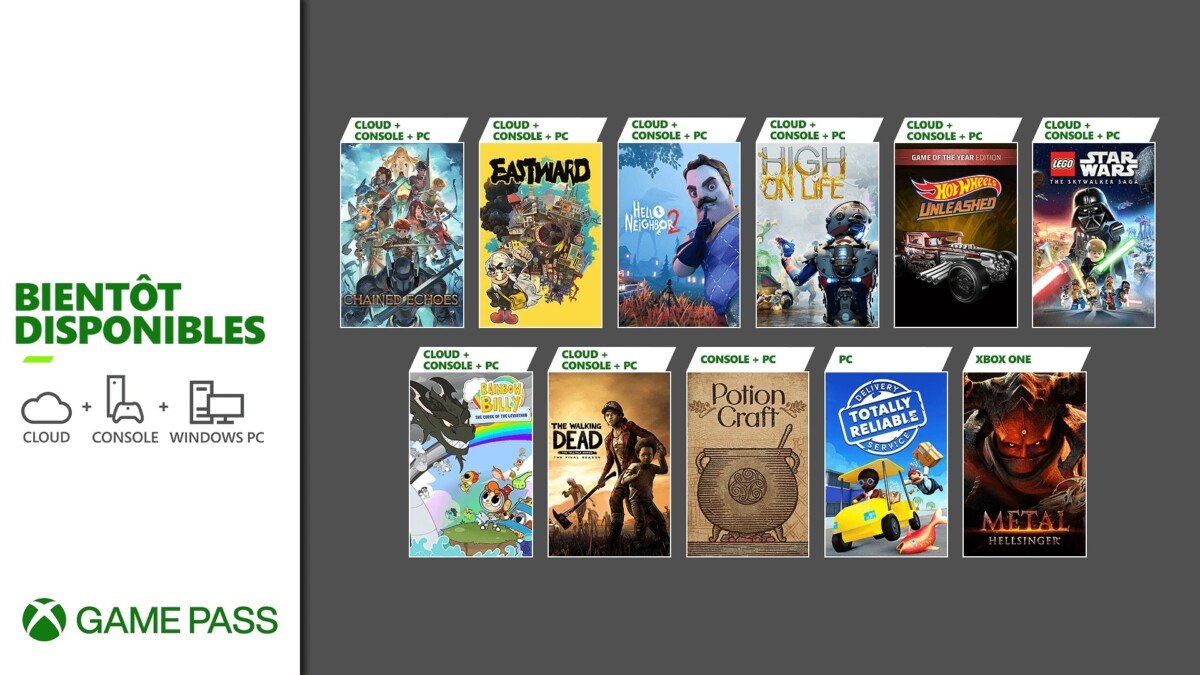 In this selection, it is absolutely necessary to try Eastward, one of the indie nuggets of the end of 2021 originally released on Nintendo Switch and PC. The very particular graphic paw and the RPG gameplay elements convinced more than one.

For a more family audience, it’s probably LEGO Star Wars: The Skywalker Saga which will attract attention. As its name suggests, this new adaptation in logo takes up the framework of the nine films of the Star Wars saga in a game very generous in content and full of humor.

High On Life is a game created by Justin Roiland, the co-creator of Rick & Morty who also lends his voice to Morty and the game’s characters. of the service has led Microsoft to recover the publication rights to make it an exclusive for this end of the year. A game with atypical and wacky writing that could divide players.