Xbox Game Pass on PS5? Sony says no to Microsoft 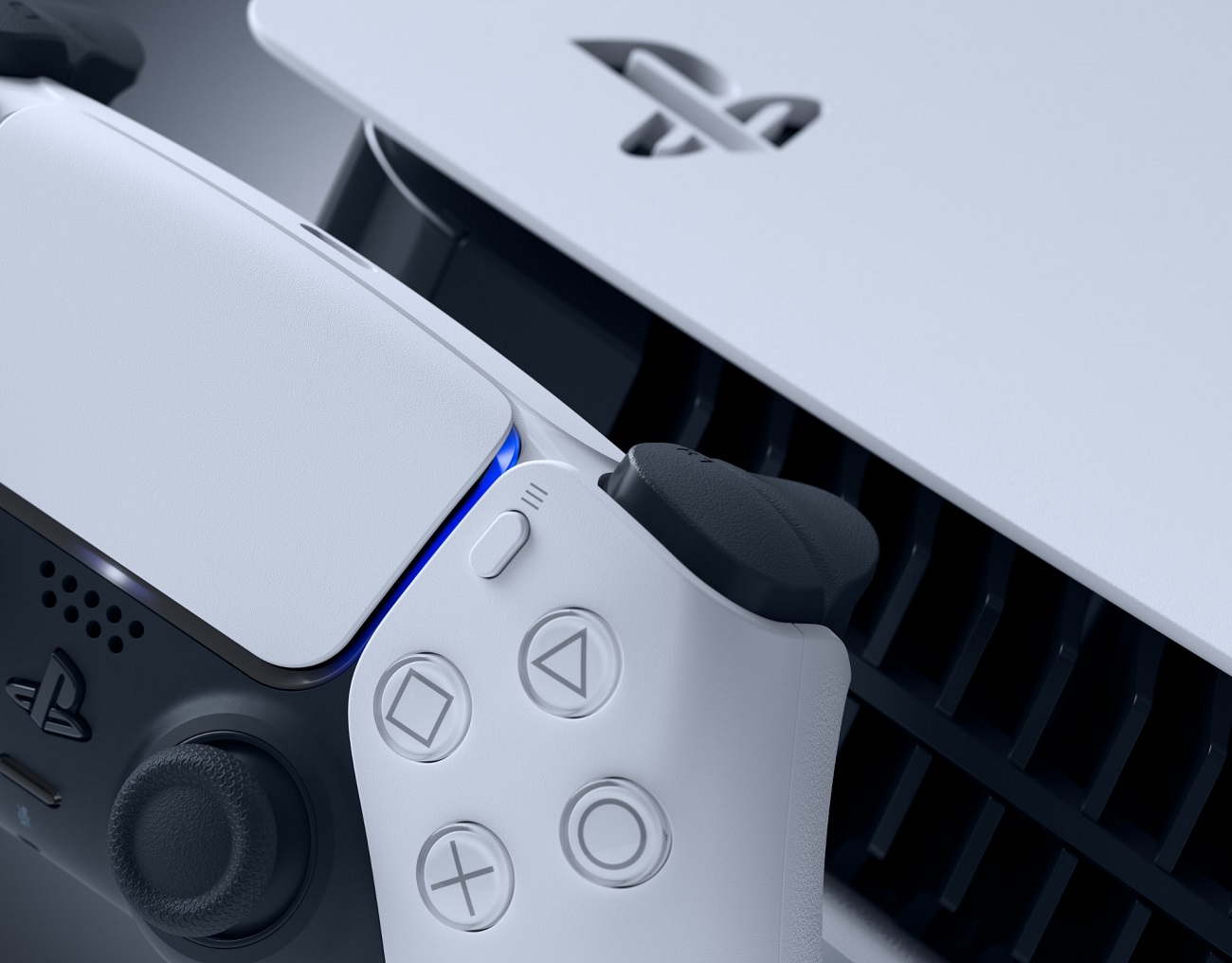 While its acquisition of Activision for 70 billion dollars is under consideration, Microsoft is trying to prove that it is not he who will encroach on the principle of free competition. And to do this, what better than to tap on Sony, which does not want Game Pass on its PlayStations?

In a press release addressed to British regulators, Microsoft explains that it was slammed in the face by Sony after offering it an expansion of the Game Pass on the PlayStation ecosystem. The news comes as no surprise, but it does give Microsoft plenty to show to the authorities examining its titanic Activision-Blizzard takeover plan that it is actually Sony that is behind the principle of openness and free competition is problematic.

This information emerges as regulators closely monitor the intentions of Microsoft, which could, through this acquisition, gain significant market dominance by getting its hands on the very popular license. call of duty, published by Activision. A license that Microsoft has promised to continue to use on Xbox as on PlayStation… but which should however enter the Game Pass.

Microsoft says Sony has “chosen to block Game
Pass from PlayStation” and that it has “elected to protect its revenues from sales of newly released games, rather than offer gamers the choice of accessing them via its subscription, PlayStation Plus.” All a response to UK’s CMA pic.twitter.com/ytOIhLRoIr

” This increased competition [du Game Pass] was not well received by market leader, Sony, who opted to protect its revenue from sales of newly released games, rather than offering gamers the choice of accessing them through its subscription, PlayStation Plus “, continues Microsoft in a press release addressed to the British regulators, consulted by Tom Warren, journalist for The Verge.

Microsoft’s argument is essentially limited to saying that Sony doesn’t need Game Pass because it’s already number 1 in the market thanks to its PlayStation Plus offer. A way of presenting things to the advantage of the Redmond giant, which wants to prove that it is in good faith by revealing to regulators the underside of its relationship with Sony – and the refusal of the latter to the idea of host a competing subscription service on its own consoles, even if it means depriving players of the benefits of healthy competition.

Microsoft Will Fight FTC Over Activision-Blizzard