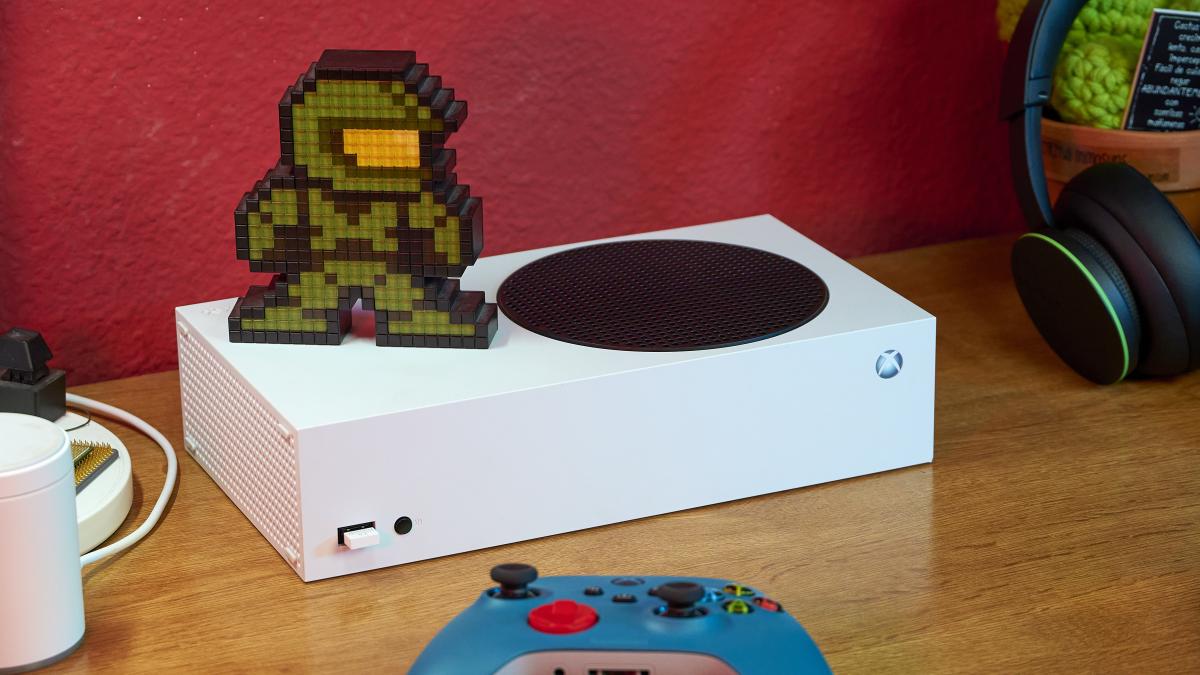 Share
Facebook Twitter LinkedIn Pinterest
Users of Xbox consoles have had a very busy weekend. The platform has been down twice for hours, causing the anger of many fans, and not precisely because of the crashes…

When things like what happened this weekend happen, it comes to light the sad cut of rights that video game players have suffered in recent years.

We continue to pay the same as before, even more (the new generation games have gone up in price), but we have lost all our rights to the games, to the point that don’t work without internet. Even if the game does not use the internet, and you have it installed on your console.

As we say in the introduction, the Xbox Live service has been down twice for hours this weekendas can be seen on the Downdetector website:

During this time, many users reported that they could not log in with the console, nor play online, nor launch games in the cloud, and even that it was not possible to watch Netflix or Disney + from the console.

The best cheap 4K TVs you can buy right now

These limitations are normal because are online functions, which are not accessible if the online service goes down. And you can also admit a few crashes from time to time, on platforms as large and complex as Xbox Live.

But what has bothered many users is that they have not been able to play offline either digital games that do not use the internetand that they have installed on their Xbox console that is marked as the main console, that is, that they own it.

As has happened to an editor of The Verge, when trying to play these games in offline mode the console asks to identify itself. But since the service is down, it is not possible to identify yourself, and they are blocked:

the Xbox network outages this weekend highlight the DRM/offline issues Microsoft needs to tackle. Some Xbox owners were left without access to their single player digital games even on their Xbox “home” console. That shouldn’t be happening pic.twitter.com/AfIGxAX5om

There should be no impediment to being able to play with them even if the console is not connected to the Internet, but Microsoft’s DRM has done its thing again, making it clear to players who is the real owner of the games.

In the end, the only ones who have not had problems are the users who buy the games on disc. The classic system that is closest to what used to be called “buying” a video game.

It stands to reason that many people opt for digital games and that Microsoft protects them with DRM. But You should better fine-tune how that DRM works, when your systems go down.