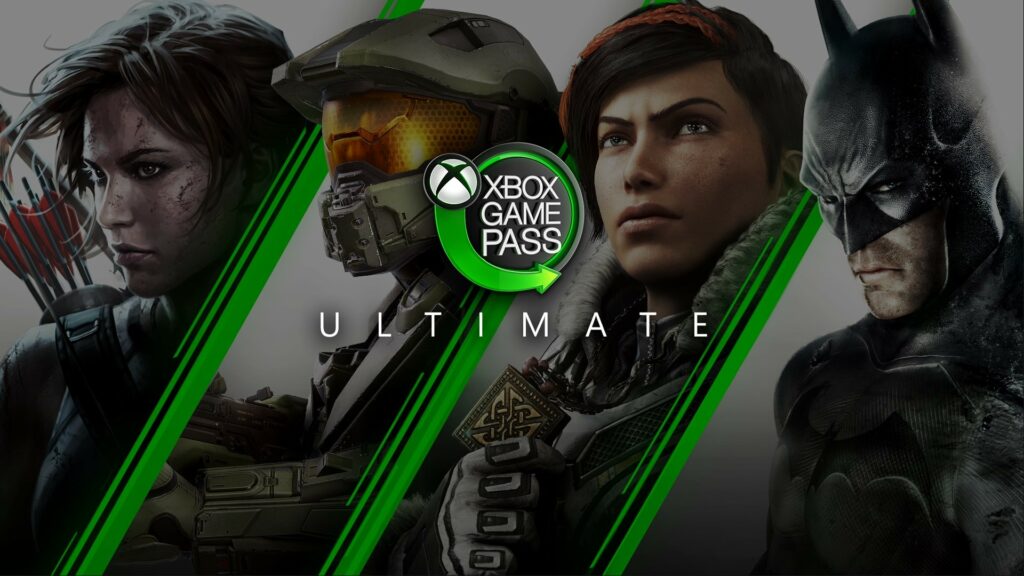 FIFA 22 will bring the cross-play test to PS5, Xbox Series X/S and Stadia

GamesBeat, states that within the next 12 months, Microsoft plans to release an Xbox streaming device similar to an Amazon Fire Stick or Roku.

Additionally, it is speculated that Microsoft is planning a Samsung TV app that will allow users to stream cloud games directly to their TVs without any additional devices.

The releases are said to be part of the new “Xbox Everywhere” initiative, which this week saw its first free-to-play title in Fortnite.

In June 2021, the company said it was working with global TV manufacturers to integrate the Xbox experience directly into Internet-connected TVs and build their own streaming devices.

In a video, the head of Xbox platforms and experiences, Liz Hamren, commented on the following:

“The cloud is key to our Game Pass hardware and roadmaps, but no one should think we are slowing down the engineering of our core console. In fact, we are speeding it up.”

“And many of those devices will not be built by us. For example, we’re working with TV manufacturers around the world to integrate the Game Pass experience directly into Internet-connected TVs, so all you need to play is a controller.

“Beyond that, we’re also developing stand-alone streaming devices that you can connect to a TV or monitor, so if you have a strong internet connection, you can stream your Xbox experience.”

In the same filing, Microsoft stated that it was exploring the introduction of new Xbox Game Pass subscription plans to bring the service to a broader audience.

Microsoft has partnered with Samsung to bring Xbox cloud gaming to the consumer electronics company’s products in 2020, and Spencer has previously hinted at plans to bundle Xbox Game Pass with streaming TV devices.