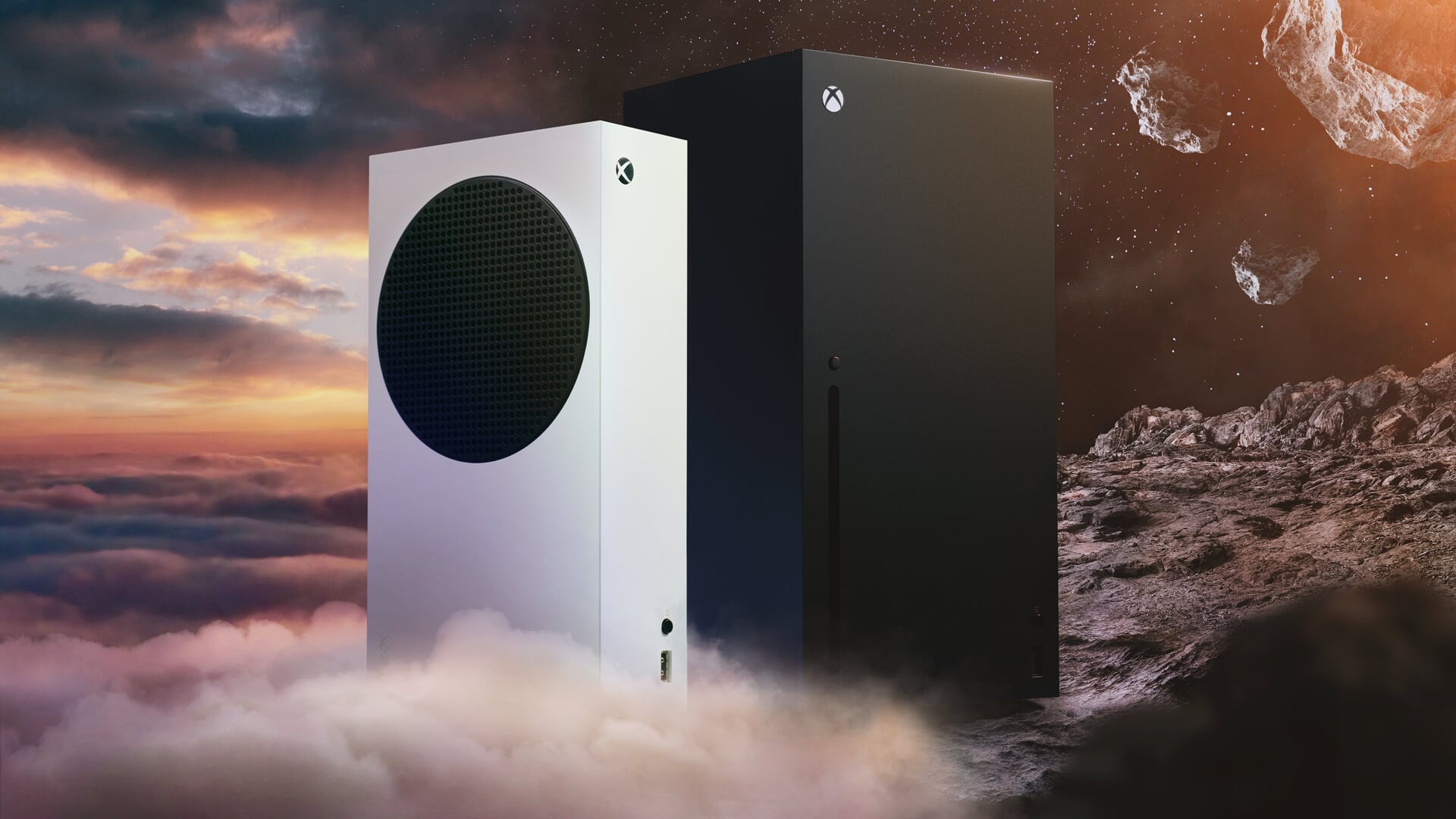 For a long time, Microsoft has been singled out for being rigid about DRM in Xbox games. Discreetly, the manufacturer has eased the DRM of certain single-player games, which no longer require an Internet connection at launch.

For years, Microsoft has used DRM to manage the digital rights to games released for the Xbox. This digital rights management or digital rights management in French makes sure that the person launching a game has the right to it and that it is an official copy. Only then, this had the consequence that an Internet connection was needed to launch the games, even those which are not multiplayer. Things are getting better, however, since there is no longer any need for an Internet connection to launch certain games on the Xbox Series X and Series S.

As reminded Windows Central“much of the controversy relates specifically to disc and digital single-player games. These games should mechanically not need internet access to run“. Until now, many of them required an Internet connection in order for Microsoft’s servers to verify the rights of the copy in question.

It was YouTube channel Hikikomori Media that first spotted a change on the console manufacturer’s side. In the latest Xbox Series X update | S, the issues identified since February 2022 have been largely resolved. This update allows you to play its Xbox One and Series X games | S offline. Be careful though: this does not work for games from Game Pass, original Xbox and Xbox 360.

Also, it will always require an internet connection to install games, even those that are not multiplayer.

This DRM change was confirmed by Eden Marie, Head of Engineering at Xbox:We have reviewed the data since the launch of the X|S series and determined that the online compatibility check is not necessary in the vast majority of cases for Xbox One discs. Some games may still need to be updated online after installation to ensure the best experience“.

iQOO 11 series with 50MP camera will be launched in the global market, know the price

This ebook from Kobo will be yours for €30 less – today only!

Electronic books are already part of our daily lives. Despite the fact that at first…