Xbox would launch a “streaming only” console: this we know 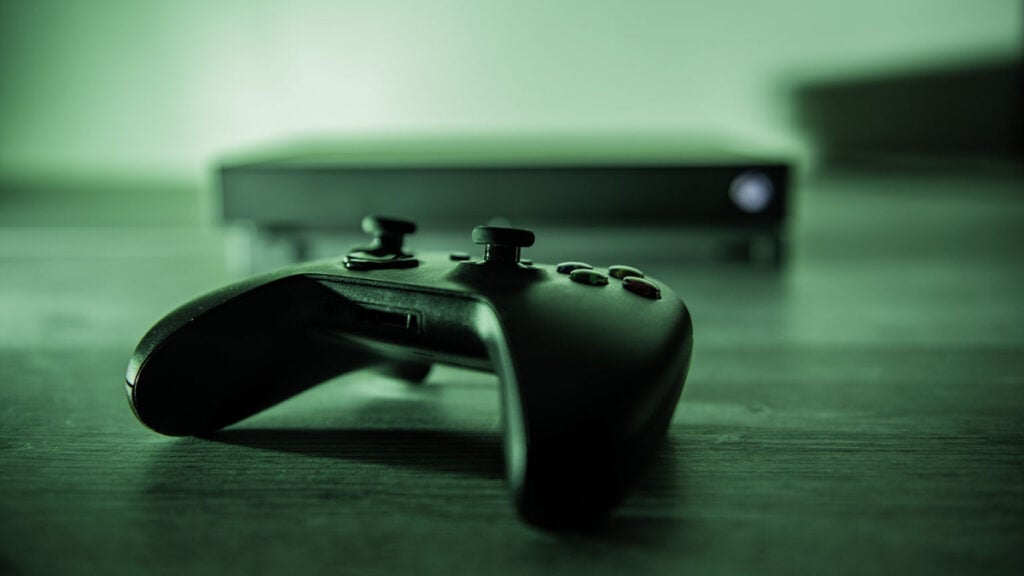 Share
Facebook Twitter LinkedIn Pinterest
For many specialists, the future of the gaming world is in the cloud and streaming, so there are already some players that seem to be taking steps towards this transition, as is the case with Microsoft’s Xbox.

Although the console of American origin is lagging behind in sales volume compared to the two great Japanese ones, Nintendo Switch and PlayStation 5, it has not ceased to be one of the main protagonists of this industry.

PlayStation Plus arrived on time to compete with Game Pass, although its moment is still far away

Contents hide
1 New platform?
2 What would be different?

There is information that Microsoft is planning to launch a streaming device that will allow people to play Xbox games without a console, with the aim of bringing users their video games “wherever they are”.

According to a report by VentureBeat, it is a project that is currently known as Xbox Everywhere and is in tune with the changes that are being implemented in its cloud services, such as the recent addition of Fortnite to Xbox Cloud Gaming.

Although not many details are known, the information refers us to Microsoft’s plans to expand the possibilities of access for its users to its games, eliminating barriers to entry and format.

What would be different?

Currently there are already streaming and cloud services, Google, Apple, Netflix and Microsoft and PlayStation themselves have some activity in this field, however it seems that Xbox is looking to go deeper.

The above because, according to what VentureBeat reports, the project that would be launched next year would be accompanied by a native app on Samsung Smart TVs, to allow users quick and easy access to the Xbox Cloud service. Gaming.

According to the information, this would be similar to the digital service offered by Nvidia, GeForce Now, which was launched on LG televisions, which was recently presented.

Although it is not confirmed, if this project takes more shape, it would be an important step for Xbox to consolidate its participation in what some call the ‘Netflixization’ of gaming, one that seems to be constantly growing, currently the subscription format to digital platforms of video games represent revenues of more than 7,467 million dollars globally, but it is expected to exceed 11,099 million dollars by 2025, according to projected data in Statista.