Xiaomi closes an exclusive service for its phones: these are the best alternatives 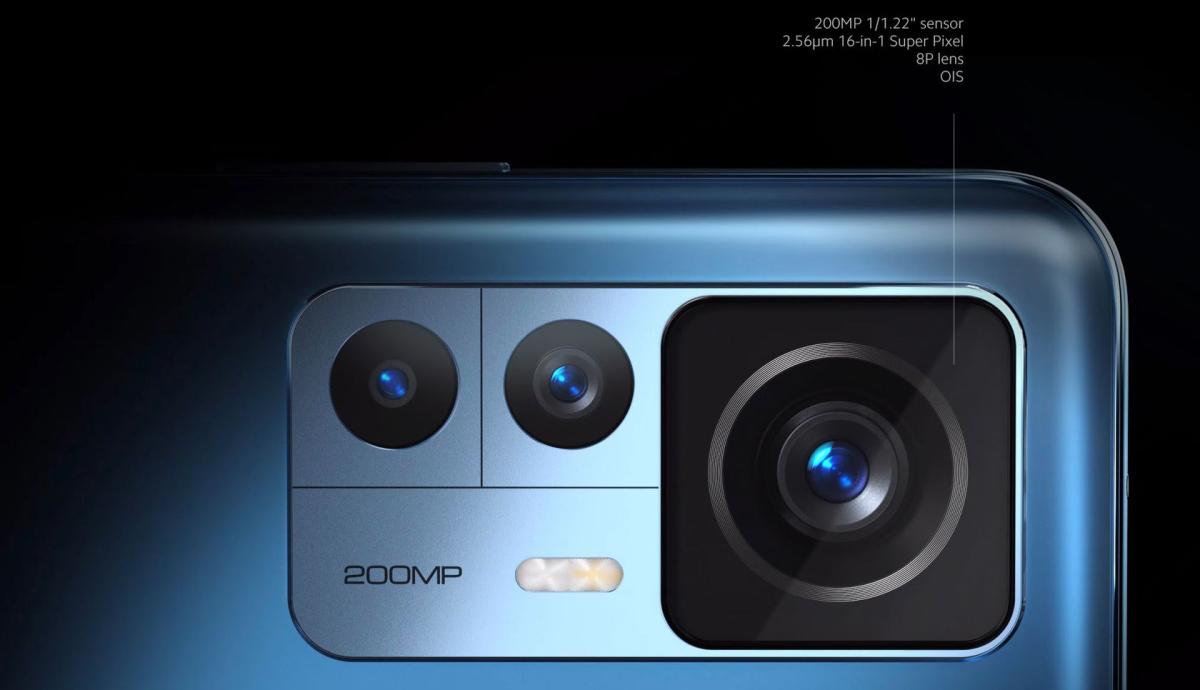 Share
Facebook Twitter LinkedIn Pinterest
Xiaomi Gallery Sync’s days are numbered and if you used this cloud of photos, we are going to offer you the best alternatives when it comes to uploading photos.

Everything has to end and, unfortunately, lately we find that useful services are coming to an end. Now it’s up to Xiaomi put an end to one of its services, leaving the users who used it with no other option but to look for one or several alternatives to be able to compensate for this loss.

Xiaomi has been in the smartphone sector for quite some time, which means that it has a huge catalog of devices. By having this extensive catalog they have also developed services such as the one they have decided to close today. We talked about Xiaomi’s photo cloud close its doors.

Yes, Gallery Sync ends its life and will close forever. This service was only available for Xiaomi mobile phones, so it is possible that, if you have not had a Xiaomi mobile, it does not sound like you at all. Among its advantages was that users could upload their photos for free.

Yes indeed, the total weight limit was 5 GB so a finite number of photographs could be stored. Now it will no longer be possible to upload any photos to Gallery Sync, despite the fact that there is still no date for the service to close. What has been said is that this will be the last year in which it will be available.

If you have a Xiaomi mobile and use Gallery Sync, we have bad news

When closing this service that competed with Google Photos, the most normal thing is that the feeling is of desperation, but at present there are several alternatives. Among the main alternatives is Google Photos, which, although it is no longer an unlimited service, is still interesting on a day-to-day basis.

Having an account and subscription to Amazon is more than normal in the world we live in, so the best alternative to losing Gallery Sync and even losing Google Photos is to upload the photos to Amazon Photos. In addition, it has an application for mobile phones so it can be managed from the mobile.