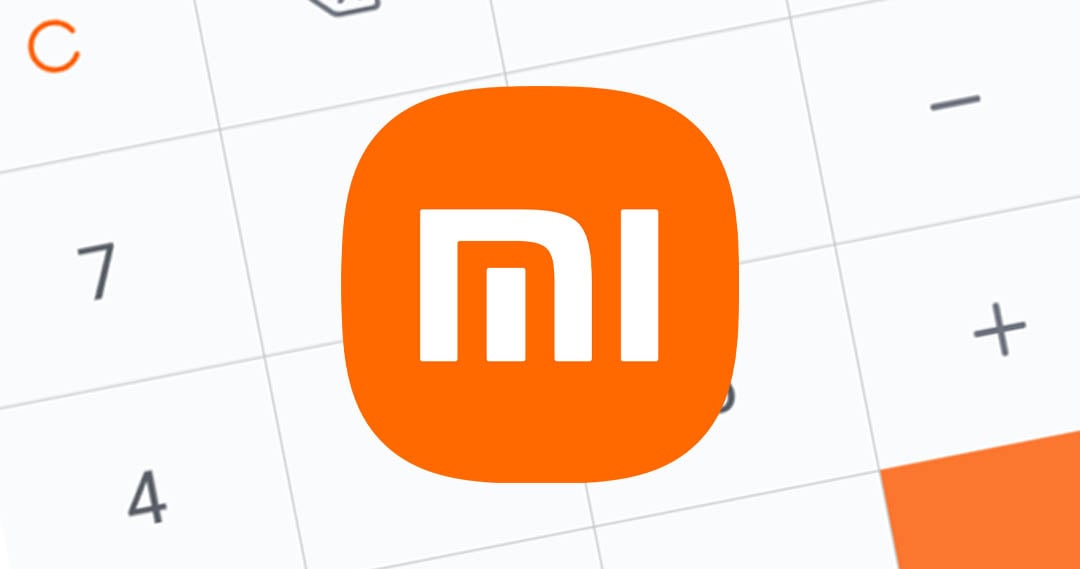 Share
Facebook Twitter LinkedIn Pinterest
Xiaomi continues to update part of the native MIUI applications. This time it was the turn of the calculator applicationwhich has undergone an important aesthetic change, redesigning practically its entire user interface.

As they tell us from MIUIesXiaomi has updated the MIUI Calculator app to version v13.0.0. This, as usual, has been released first through the Chinese ROM, specifically through the latest Beta.

As seen in the following animation, the Calculator application has become more minimalist, incorporating only the basic elements in its main interface (very similar to the format applied by Apple in iOS).

To access the other elements, simply pinch on the screen. After that, other elements will appear, such as the tools for calculating the cosine, tangent, etc.. This makes everything much more organized.

That if, as we said, this update has started to roll out on MIUI China ROM, so we would still have to wait a few weeks until its arrival in the MIUI Global and Europe ROM officially took place. Similarly, you can install it manually through this link to our Telegram group.