Xiaomi has finally made the expected announcement! It concerns all users 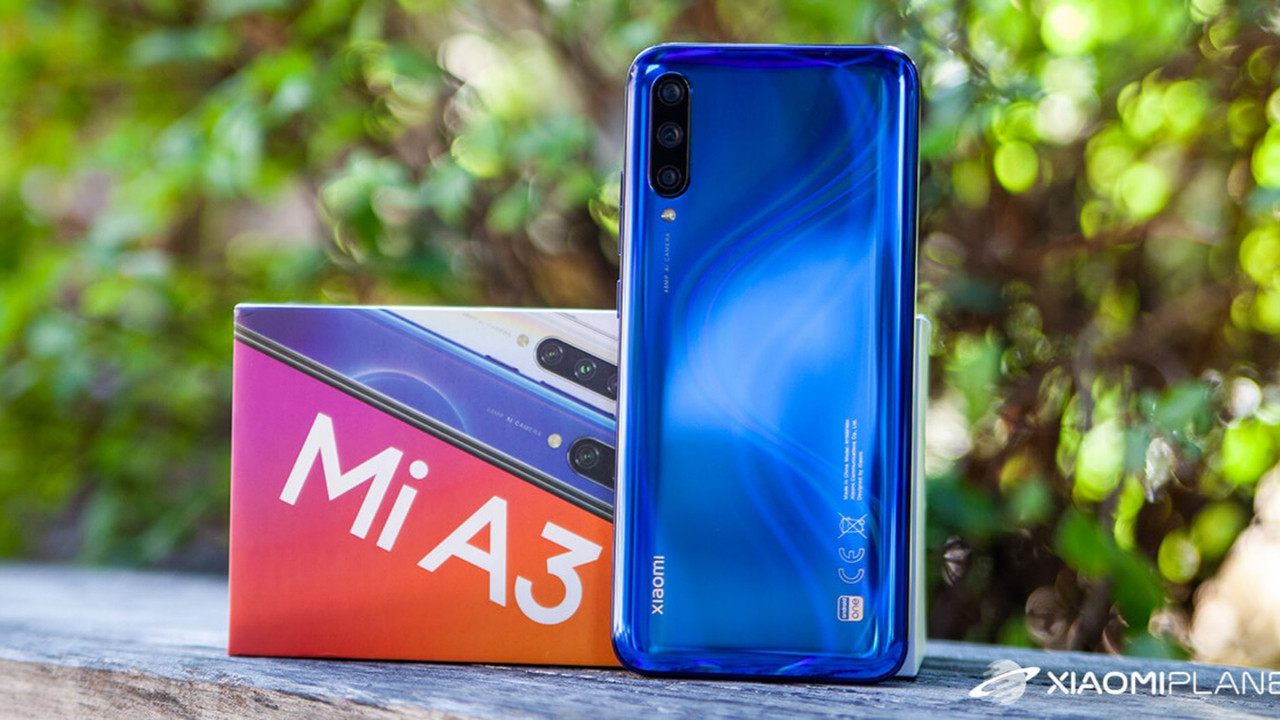 Xiaomi has finally made the expected announcement! It concerns all users

According to Xiaomi Security Center’s EOS product list, the Chinese tech giant has finally released a list of all devices that have reached the end of their software support life. This basically means that these phones will no longer receive any software or firmware updates, including security patches. The site shows a long list of Redmi and Xiaomi branded devices.

Some of these models on the EOS list include Android One smartphone models that the Chinese brand has released in the past, the latest being the Mi A3. As a reminder, the Android One program was basically a smartphone with the stock Android operating system. In addition, these models typically received at least two years of major OS upgrades. In particular, one of the most notable aspects of these Android One phones is that they are often some of the first Android models to receive new OS updates for the Android platform, rivaling even Google’s own Pixel phones.

Google Pixel Watch is finally official, this is the new Apple Watch competitor

48 Xiaomi, Redmi and POCO phones that will be updated to MIUI 14