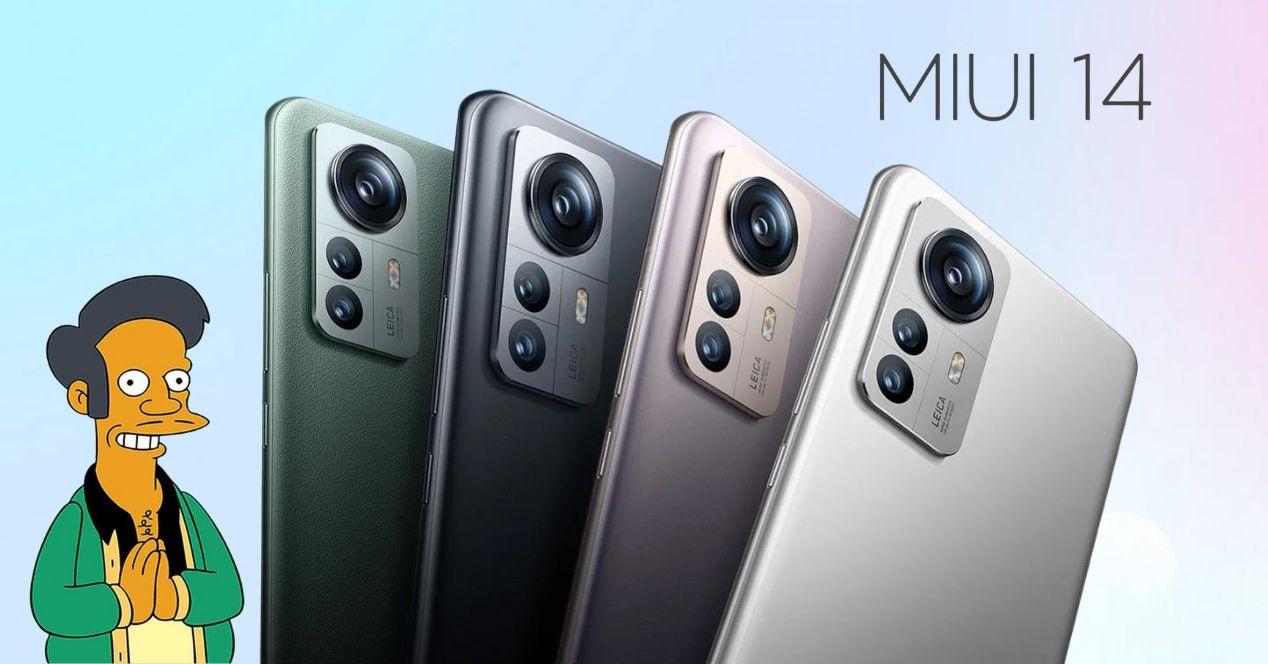 Share
Facebook Twitter LinkedIn Pinterest
The presentation of the new Xiaomi 13 that was to be held last week has been postponed, as we have already commented at the time, so failed to meet MIUI 14 in motion, despite the fact that there are already many leaks and rumors about it. We do not believe that it will be long until it reaches the Xiaomi, Redmi and POCO compatible, because the brand itself is already preparing for it.
Xiaomi has released a update that prepares your mobile for MIUI 14, which consists of patches and improvements to be able to get the system and the launcher of your mobile ready for what is to come with the new layer of brand customization.

The launcher updates They have already arrived for the Xiaomi and Redmi, not yet for the POCO, worse they will soon. These updates are arriving via OTA to Spain and the rest of the countries where Xiaomi is present, although the expansion is taking place little by little and it could take a few days to reach you.

To find out if your smartphone is one of the lucky ones, you can use the MIUIes website, where all the news for the Chinese firm’s smartphones are compiled. To find out, we just have to touch on Global or in EEEA (which is the European version) and you will get all the models that have the update we are talking about. You will have to search for your mobile on the page and you can update it manually or wait a few days to do it easily and quickly via WiFi. Among those who will enjoy this patch we find the Redmi Note 11, Redmi 9 and the Xiaomi 12 in all its versions.

In most cases it improves system stability and lag is reduced, although the best thing is that it adapts the layer with one of the last updates prior to the great leap in the system. Therefore, after updating, if you detect an error, the best thing you can do is restore the factory data, creating a backup beforehand and saving important files, to ensure that the installation of MIUI in its new version will be a success.

What comes with MIUI 14 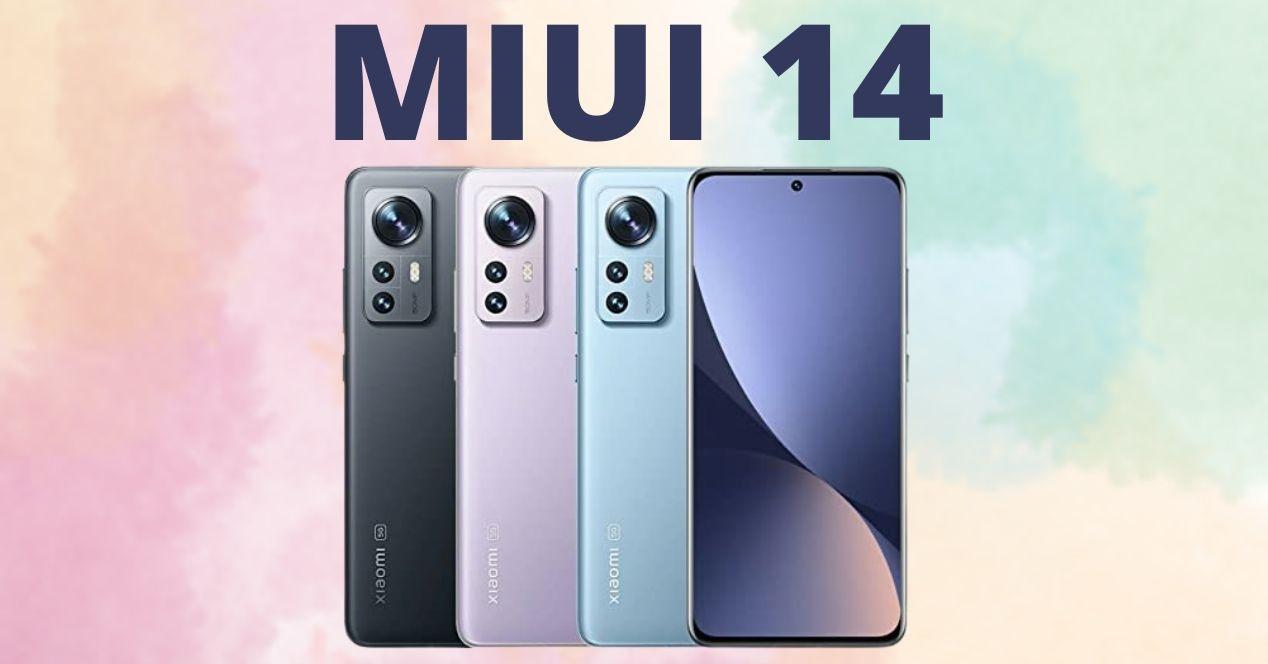 There are many improvements and news that we can find ourselves in MIUI 14 once Xiaomi launches it. Although many of the leaked news affect Chinese ROMs, it is most likely that many of them will also reach global ones. In any case, we will have to wait for official confirmation from the brand and see it first hand. One of the main desired improvements has to do with the mobile performance that they install it, which is quite relevant thanks to the fact that it will have an improved system architecture.

You will see more widgets, more customization options, including super icons and other functions such as bloatware removal, copying texts from any image, etc. There had even been talk of the possibility of uninstalling native apps. These are just some of the novelties that will arrive very soon to many Xiaomi mobile phones.

Redmi 12C will be launched in India soon, listed on BIS