Xiaomi plans to launch its first PC, and you can’t miss it! 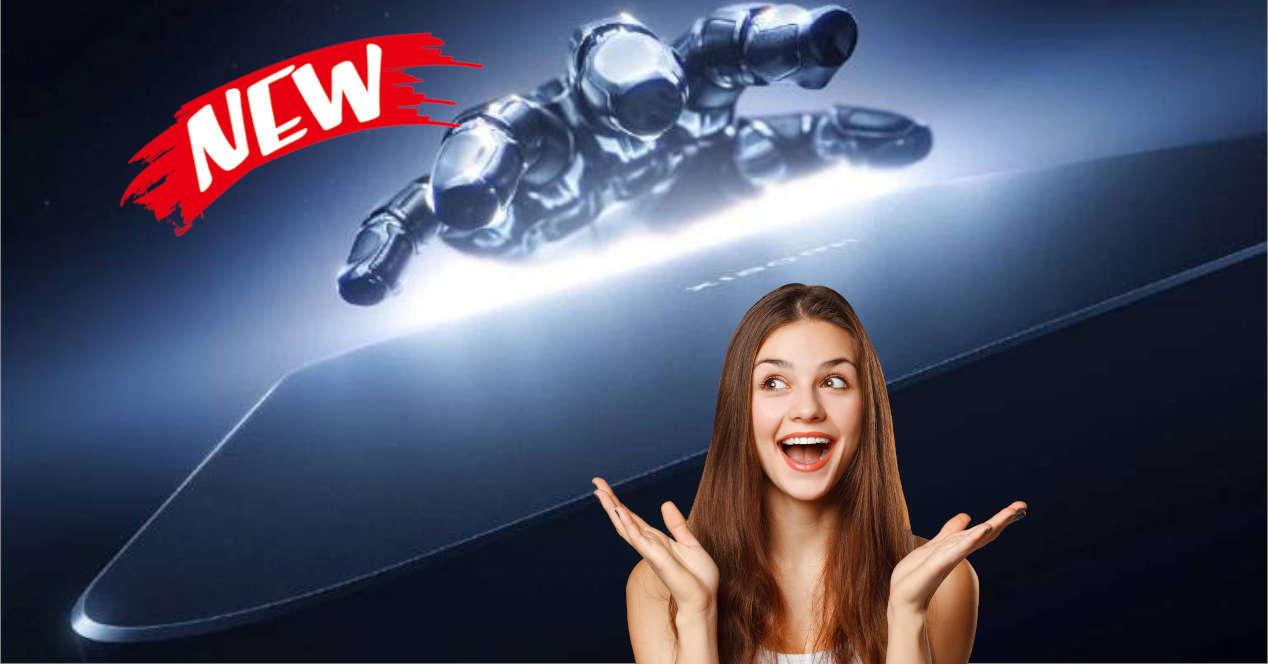 Share
Facebook Twitter LinkedIn Pinterest
Xiaomi is planning to launch its first desktop computer, and everything indicates that it will leave us speechless! The launch It was scheduled for today, December 1, but it had to be cancelled. Despite everything, we know that the PC will arrive at some point and that we cannot miss it!
Today the new presentation of Xiaomi was going to take place, but it had to postpone until new notice. In the statement that they have released from the signing, they have indicated that the launches will have to wait a bit. This could be due to national mourning which is taking place right now in China, due to the death of Jiang Zemin. The one who was president of the country for ten years has passed away, and the country has decided to honor the work he did.

Nevertheless, the launch will take place although with a different date. So it’s worth taking a look at what we can expect from your new PC!

If there is something that characterizes Xiaomi as a brand, it is that dares with everything. It is true that its smartphones are its flagship product, but it has many other devices. What smart braceletssmartwatches, smart speakers, laptops… Until now, one of its great absences was that of a desktop PC.

Little is known about the computer, but there is a key factor that we already know: it is going to be a mini pc. These devices are characterized by having very compact dimensions, thanks to which they take up very little space on the desktop. Not only that, but you can also travel with them and transport them without problems. It is like a traditional CPU, but with much more compact dimensions.

The image that we have left a little higher corresponds to the teaser that they have launched from Xiaomi. And it is precisely for this reason that we can say that we are facing a mini PC. As they have indicated from different websites, everything indicates that it will be focused on the productivity. And, despite the fact that computers of this type usually have less powerful features, in this case it seems that we are dealing with a terminal high performance.

Xiaomi 13 and other highly anticipated releases

In addition to the PC that we have already talked about, Xiaomi is going to present other devices. One of the most anticipated is, without a doubt, the new Xiaomi 13. The firm’s future flagship is already raising high expectations, and we barely know anything about it! Perhaps it is because the features of the Xiaomi 12 pleasantly surprised users from the first moment. It is a phone worthy of the high range, and that its price is around €500! The mere fact of having as a processor a Snapdragon 8 Gen 1 It will already make you see to what extent it is an interesting smartphone. So it is normal that expectations are very high with respect to the new one.

Along with the phone and the PC, they are also expected some new headphones and even a Smart watch. And, as if all this were not enough, also a big software update! Don’t miss anything, because Xiaomi is going to bring a lot of news this December.