Xiaomi prepares a multiple launch in Europe, and they are not the Xiaomi 13 and Xiaomi 13 Pro 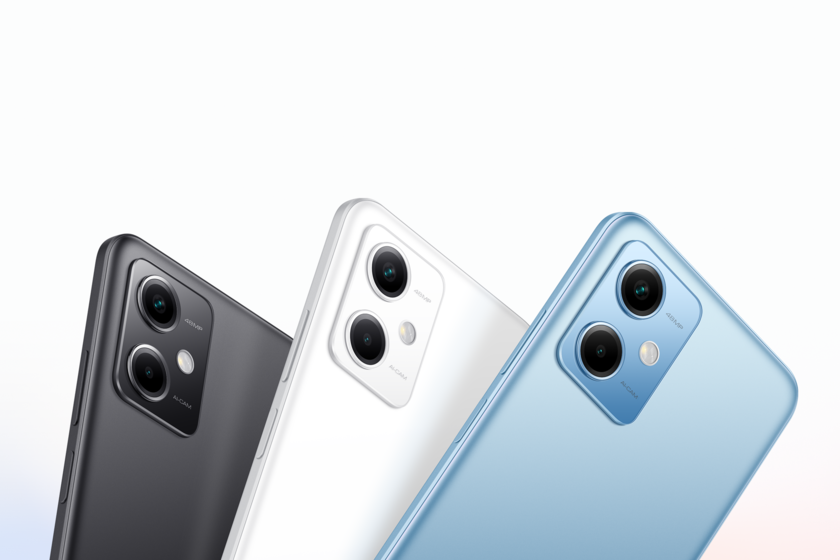 Only two days ago the whole world echoed the delay that the next Xiaomi tops of the range were going to sufferthe Xiaomi 13 and Xiaomi 13 Pro. That same day, a few hours later, we knew the reason: the former president of china had passed away.

And although we still don’t know when will the company decide to resume filing of which you will be the most incredible Xiaomi phones for this end of the year, we have been able to see some certifications that big releases are coming in addition to the new Xiaomi 13 series.

POCO and Redmi are ready to land in Europe

A little over a month ago, a huge launch event took place in China in which we were able to meet the new Redmi Note 12 seriesmade up of four models: the standard, the Pro, the Pro+ and the Explorer Edition.

The highlight of these devices is their 210W charging and their cameras, since in the case of the Pro models, they equip the 200MP sensor that we saw in the latest launch of the company in Spain: the Xiaomi 12T Pro.

Well, it seems that the company would be ready to bring these devices to Europesince several certifications have appeared in different public bodies under the umbrella of POCO and Redmi. When a mobile is certified outside of China, portends an imminent releaseand the truth is that we already have a lot of information about these devices. 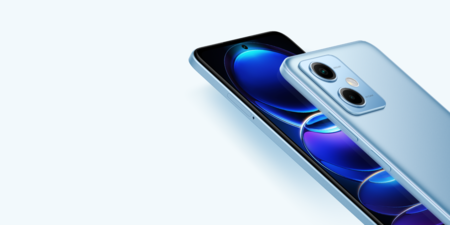 In the case of the Redmi Note 12 series, being so segmented, it seems that the certifications have been divided into two: Several terminals would arrive in Europe with the same name, but there would be two more that would come converted in the next POCO X5 Pro and POCO X5 5G.

According to the first hypotheses, the standard Redmi Note 12 would be that POCO X5 5G, although two weeks ago, the CEO of POCO in India (country that has certified the devices) stated that the brand’s new terminal would surpass those Redmi Note 12so maybe those similarities come from the design part.

In any case, everything indicates that during this month of December or, at most, at the beginning of next 2023, we will have new devices. Both the new Redmi Note 12 and the POCO X5 they would have already entered production for the European market.