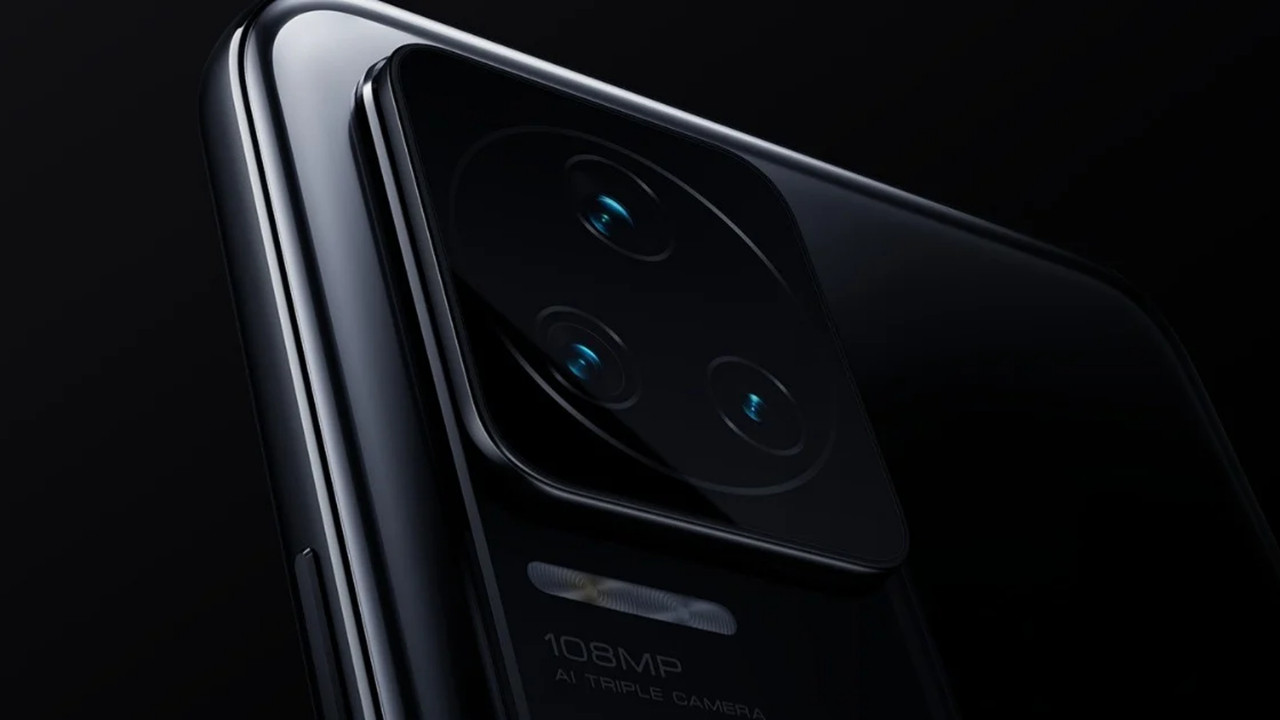 Redmi for a while Redmi K50s and K50s Pro It is reportedly working on the launch of its flagship phones. According to reports, these devices are expected to launch in China this month. Some reports suggest that the Pro model Redmi K50 Ultra He also claimed to be called

Details about the devices continue to come from time to time. The K50s Pro / K50 Ultra with model number 22081212C was spotted on CMIIT, 3C and TENAA certification platforms last month. And now, the same device has been featured in AnTuTu benchmarks with a score of 1,120,691. Raising expectations with the score it gets Xiaomi Redmi K50s It looks like he’s focused.

The Redmi K50s Pro scored 261,363 points in the CPU test, 489,064 points in the GPU test, 193,133 points in the memory test and 177131 points in the UX test. Thus, the device managed to score a total of 1,120,691 points on the benchmarking platform. The listing also reveals that the device is powered by Snapdragon 8+ Gen 1 chipset and runs on Android 12 operating system. The device is also expected to feature LPDDR5 RAM and UFS 3.1 storage as a flagship device.

The Redmi K50s Pro will have a 6.7-inch AMOLED display with a punch-hole design. The device will offer FHD + resolution, 120Hz refresh rate and HDR10 + support. There will also be an in-display fingerprint scanner. The K50s Pro will have the SD8+G1 chip.

According to the TENAA listing, the device will come in two variants, 8GB RAM + 128GB storage and 12GB RAM + 256GB storage. The phone, which will carry support for 120W fast charging, is likely to have a 5,000mAh battery. This will satisfy users as a battery expectation. The K50s Pro will have a 20-megapixel selfie camera. The Rea panel will have a 200-megapixel primary camera, an 8-megapixel ultra-wide lens and a 2-megapixel macro camera. It will come with MIUI 13 based Android 12 operating system.

Xiaomi Pad 5 Pro showed itself in the 12.4 performance test!