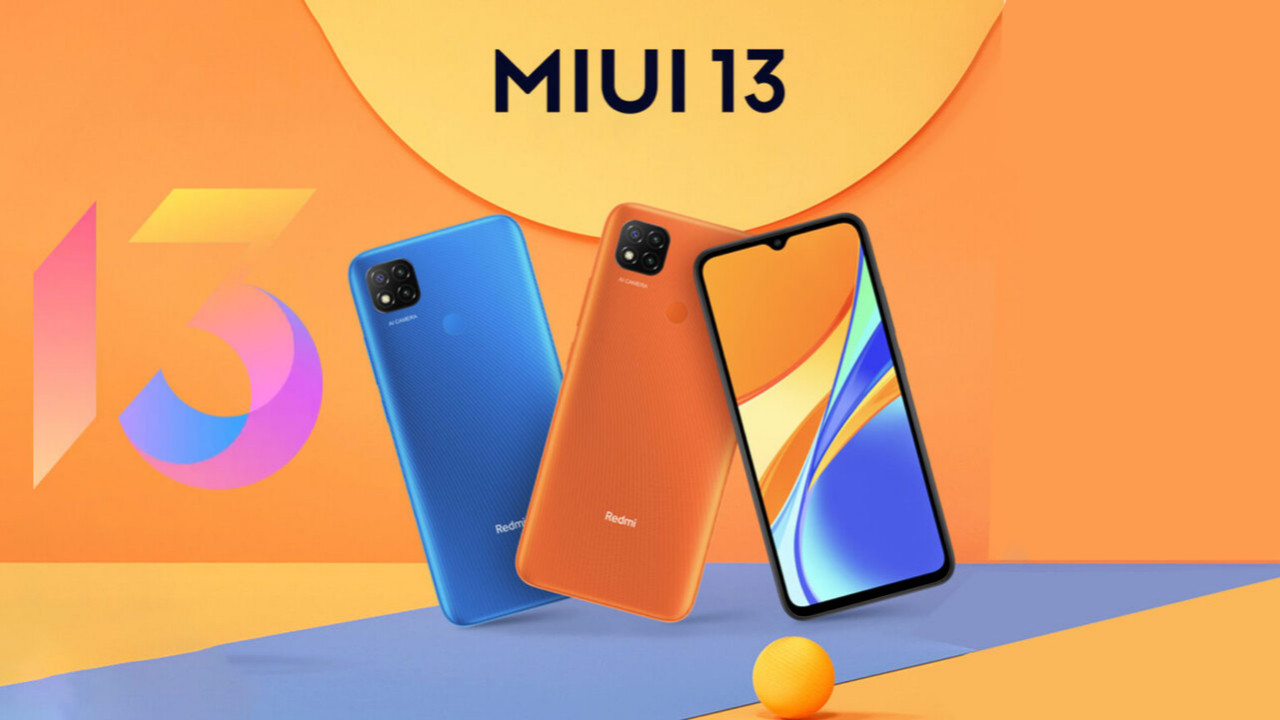 Xiaomi’s budget-friendly device is getting a major update for Redmi 9C Global ROM users. As of today, the long-awaited Redmi 9C update has been released. Let’s take a closer look at the update details released by Xiaomi.

Redmi 9C is one of the company’s budget-friendly devices. Although it is not yet clear whether the device will receive the MIUI 13 update, it has received another important update.

Redmi 9C got the big update

Redmi 9C has been launched with MIUI 12 based on Android 10 out of the box. Current version of this device V12.5.4.0 is RCRMIXM. With the Redmi 9C MIUI 12.5 update released today, this device received the first Android and MIUI update. In addition, Redmi 9C is on the announced MIUI 13 second-party list. Unfortunately, after the device receives the Android 11-based MIUI 13 update, it will not receive a larger Android and MIUI update.

The build number of the upcoming Redmi 9C MIUI 12.5 update is V12.5.4.0 RCRMIXM. This released update improves system stability and adds many new features to the device. You can find the changelog of the update below.

Note: The changelog of the Redmi 9C MIUI 12.5 update released for Global is provided by Xiaomi.

Xiaomi Pad 5 Pro showed itself in the 12.4 performance test!