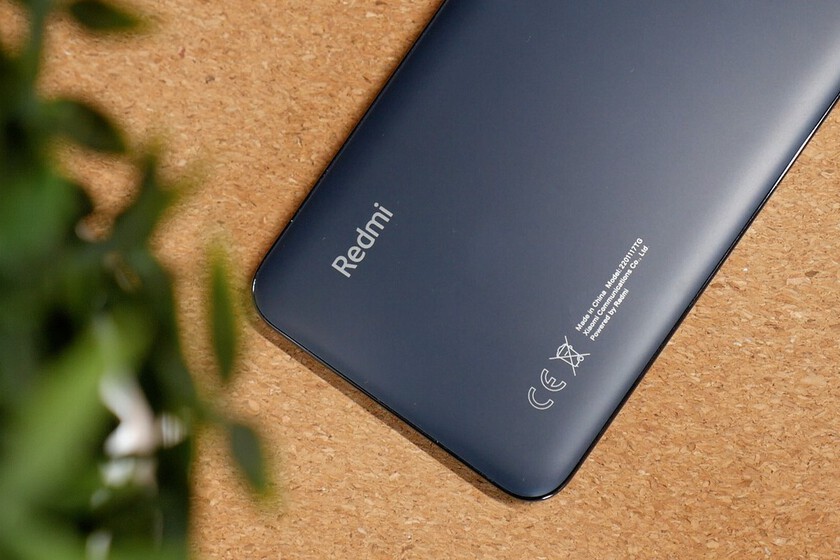 Xiaomi does not stop growing, and a good example of this is the data that the company usually produces on a regular basis in terms of sales. The last to surprise us has been the information that the Asian firm just published about the Redmi Note series, a family that, as many of you will remember, at the beginning of 2021 marked a record number of 240 million units sold throughout its history at a global level.

Well, less than a year after that news, Xiaomi has just announced that this series has reached the impressive figure of 300 million units sold in its history worldwidean increase of 60 million units in less than a year that is probably due to the large number of Redmi Note 11 that have been launched during this period, although it is not all good news for the brand.

Redmi Note like hotcakes, a strategy that seems to pay off

As we already know, Xiaomi works with two different lines of Redmi Note around the world, one aimed at the Chinese market and the other at the rest of the countries. This causes that, in certain occasions, we are not sure which is the specific model that we have available outside the borders of the Asian country since, in most cases, they arrive in Spain under another name or even signed under the POCO sub-brand.


Although this may seem like chaos, the reality is that it is a strategy that works, and the figures speak for themselves. Selling 60 million units of any technological product in less than a year is not easyand Xiaomi has done it with its Redmi Note family, and hopes to continue this same trend with the new Redmi Note 12 that it has recently launched in China.

But not everything is good news for the company since, in general, the sales of this family have decreased slightly compared to what we saw last year with the Redmi Note 10. This series managed to sell an impressive 40 million units in a period of only five months. Therefore, in general terms, we can say that the Redmi Note 11 have not had the resounding success that their previous generation marked.

We will see what the future holds for Xiaomi with its new family of the Redmi Note 12, but what is clear is that this saga already has its own place in the history of smartphones and it will continue to be one of the most important within mobile telephony for many more years.