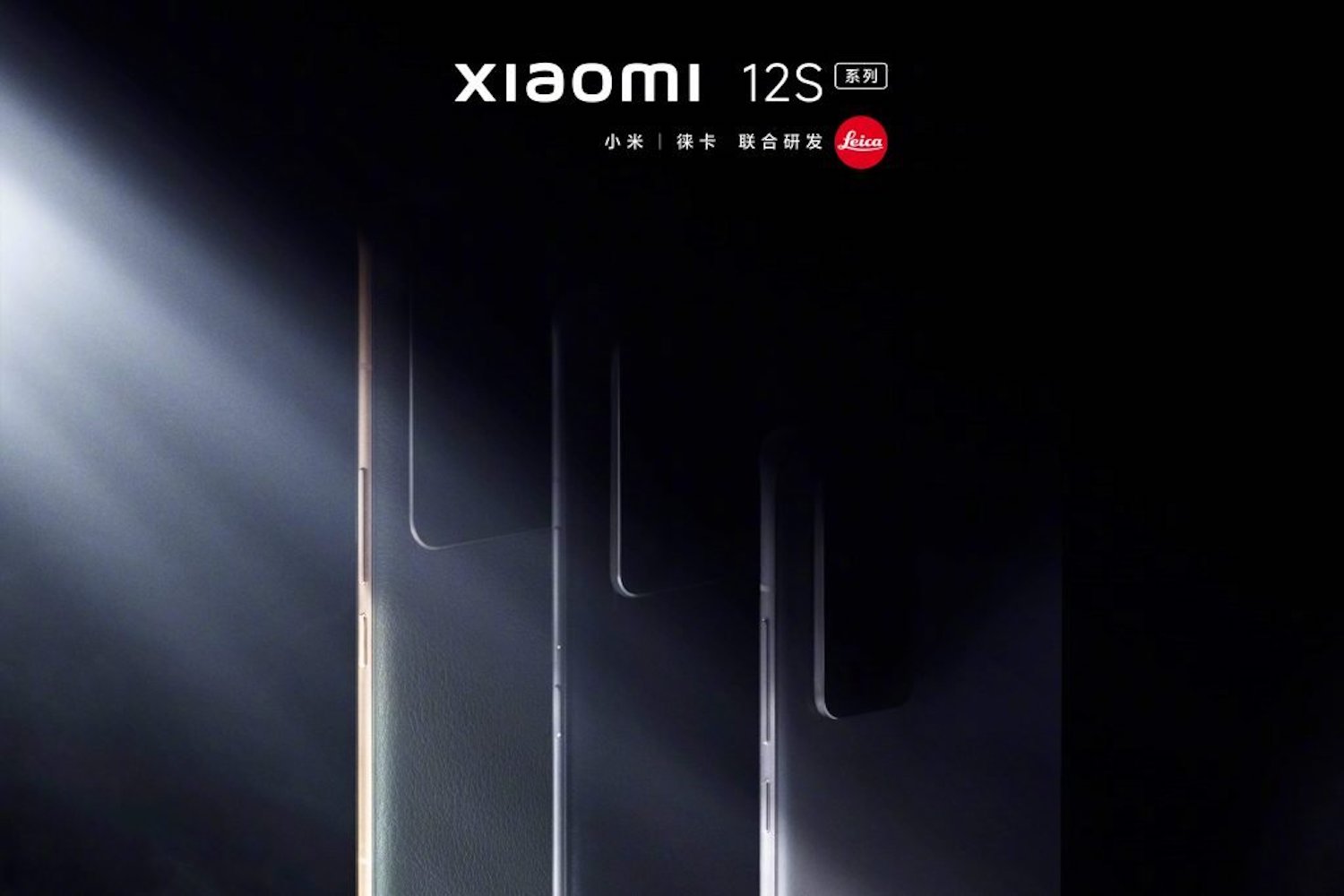 Xiaomi has officially confirmed that the Xiaomi 12S Ultra, destined to reign in its mobile phone catalog, will be officially presented on July 4 in China. It will also do so accompanied by other phones from the Xiaomi 12S family, which will succeed the Xiaomi 12 launched in the West at the beginning of the year.

The company has also revealed that the Xiaomi 12S Ultra will debut the IMX989 sensor Sony, which has not been used in any other smartphone till the date. We only know one characteristic of it: it is one inch in size.

Why is the incorporation of said sensor in the Xiaomi 12S Ultra so relevant? Easy: It’s significantly larger than what we find in other high-end phones. As reference:

The size of the sensor, obviously, it’s just part of the equation. The artificial intelligence algorithms, the stabilization technologies, the image signal processor, the characteristics of the lens mounted on the sensor… There are many parameters that determine the final quality of an image.

However, that Xiaomi decides to incorporate this sensor in the Xiaomi 12S Ultra It is without a doubt a declaration of intentions. If the rest of the pieces of the puzzle are also up to par, there is no doubt that the brand’s new star phone can become one of the benchmarks of the year in terms of mobile photography.

Beyond the sensor, what will the Xiaomi 12S Ultra be like?

The Chinese company has not revealed more details about the technical characteristics of the Xiaomi 12S Ultra. However, the phone is expected to arrive with a Snapdragon 8+ Gen 1 chip under the arm, 12 GB of RAM, 512 GB of storage and a 4,800 mAh battery with fast charging support.

The aforementioned main camera will probably be accompanied by other photographic sensors, such as a telephoto lens that allows zoom long range without loss of quality or a wide angle. The lenses in all cases will have been developed by Leica, with whom Xiaomi closed a strategic collaboration agreement this year.

The Xiaomi 12S Ultra will be officially presented on July 4 and everything indicates that it will not be an exclusive product of the Chinese market, but that it will also be marketed in other Western countries