Share
Facebook Twitter LinkedIn Pinterest
This list compiles the brands that enter the most on the planet, which in some way reflects in it all those with a higher valuation in the market. Being part of this list is in itself something commendable, but climbing positions year after year is something that has great merit with such a short career.
Contents hide
1 Reach rank 266
2 record numbers

Of the total of 500 companies that make up the Fortune Global list, the Chinese brand It has reached in 2022 the position 266, so it is practically already in the middle part of this list. Xiaomi entered this list back in 2019, directly to position 468, in just three years it has jumped to position 422 in 2020 and to 338 in 2021, to climb 72 positions in the last year. Of course, with this evolution, it would not be unusual to see the brand continue to climb positions and who knows, to be among the top 100 brands.

These numbers make Xiaomi the Chinese company with the highest growth in the market, not in vain it has already successfully installed itself in third place among smartphone manufacturers worldwide, and it does not seem that any other brand is going to dethrone it in the market. long term. And all thanks to the great income that the brand has obtained in 2021, reaching 328.3 billion Chinese yuan, which represents an increase in income of no less than 33.5% in just one year. If we talk about the net profit, we can also observe an increase not only in double digits, but in a remarkable volume, with an improvement of 69.5% compared to the previous year. 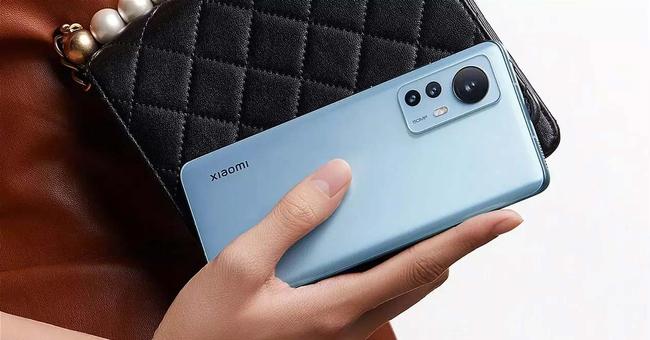 Outside of China, Xiaomi’s revenue has also shot up 33.7%, and for only two tenths they no longer account for half of the brand’s global revenue, so it is clear that the weight of Xiaomi’s global business is already reaching levels that show that it is no longer perceived as a Chinese manufacturer that sells only chinese. In fact, at the beginning of 2022 this percentage is already more than half, reaching 51.1%, which means that Xiaomi already sells more outside of China than in its country of origin.

Xiaomi has recalled on the occasion of this rise in the Fortune list, that its strategy «Smartphone x AIoT» is yielding the planned results. Since its ecosystem of the Internet of Things has become one of the most important in the world, providing record income. If we add to this the good performance selling smartphones, we come across a business that is increasingly diverse and is not limited only to mobile phones, an even more transversal evolution. Xiaomi’s market share when we talk about smartphones has been from 14.1% in 2021which is worth the third position among the main world manufacturers. 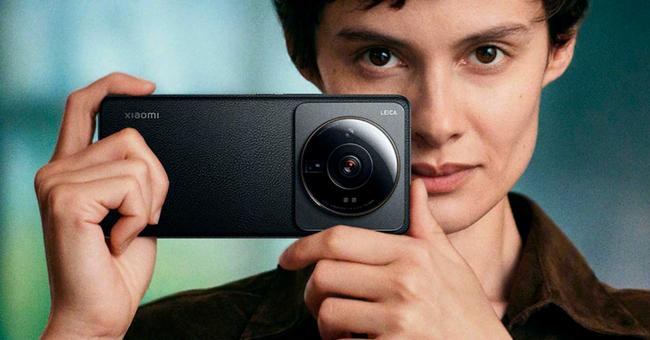 Xiaomi has managed to be the leading smartphone vendor in 14 markets, and it is already in the Top 5 of mobile manufacturers in no less than 62 markets, which shows that Xiaomi’s market reach is already global and is hot on the heels of giants such as Apple or Samsung. In addition, Xiaomi is no longer perceived only as a brand with products with an excellent quality and price ratio, but also sells more and more high-end models, a segment that increased by 13% during 2021, which is twice as many units as in 2020. 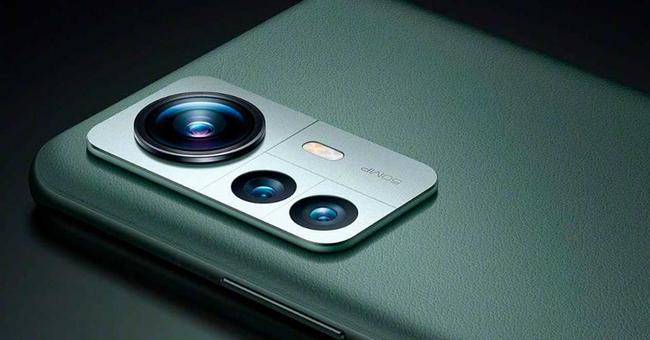 Something will have to do with the great investment that the brand has been making these years in Investigation and developmentyou just have to see how in 2021 this increase has been 42.3% compared to 2020, so the money that Xiaomi spends on research is increasing, which translates into a greater role when it comes to launching new technologies with the launch of new products, as has been seen recently with the launch of the Xiaomi 12S Ultra with camera technology of leica. In the coming years, Xiaomi’s goal is to go from 13.2 billion Chinese yuan of research investment to over 100 billion.

Filtered the price of the Xiaomi 12T and 12T Pro: it will be necessary to prepare the pocket…

What to do if the TV does not turn on? Three solutions to restore a Xiaomi TV