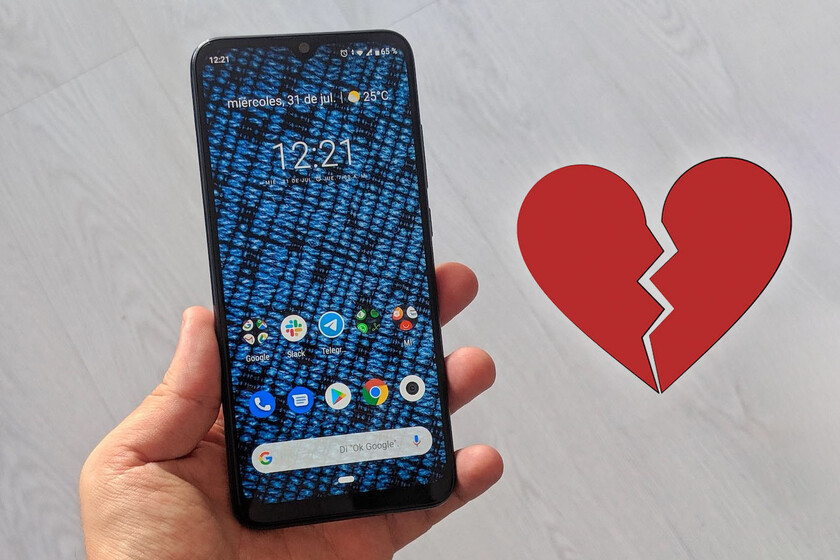 Every beautiful story has an ending. This could be a good summary of what we have to tell you in this news since, unfortunately, we have to say goodbye to official support by Xiaomi to one of his most beloved and mythical phones: the Xiaomi Mi A3.

This announcement, as has happened on previous occasions, has been made by the brand itself through its well-known list of EOS products from the Xiaomi Security Center, a place where the Asian firm publishes the different equipment that they no longer have official support at the level of updates and security patches And now, unfortunately, it has been the turn of the Mi A3.

No trace of pure Android in the Xiaomi catalog, at least in Europe

Just a few days ago our colleague Isra commented in a post dedicated to Hugo Barra that he had been one of the main precursors of this alliance between Google and Xiaomiwhich resulted in a saga of phones much loved by all and that until today had given much joy to the brand.


However, Xiaomi has decided to bet fully on MIUI, a layer of customization that continues to improve and grow day by day, causing many users to have forgotten an Android One that lived through wonderful times at the hands of the Chinese company.

This is what may have largely caused this end to a mythical saga within Xiaomi, at least in Europe, since, as we told you a few weeks ago, the brand launched a device in India called Redmi A1 that has the peculiarity of have pure Android in its entrails, although everything indicates that it will not leave that market.

In short, we have to say goodbye to a software that many of us loved and that made a fantastic tandem with the hardware that Xiaomi was capable of developing, but We must also understand that with MIUI the Asian firm has much greater control over its operating system. We will see if the story ends here or is a simple see you later, but for dreaming that it is not lacking.