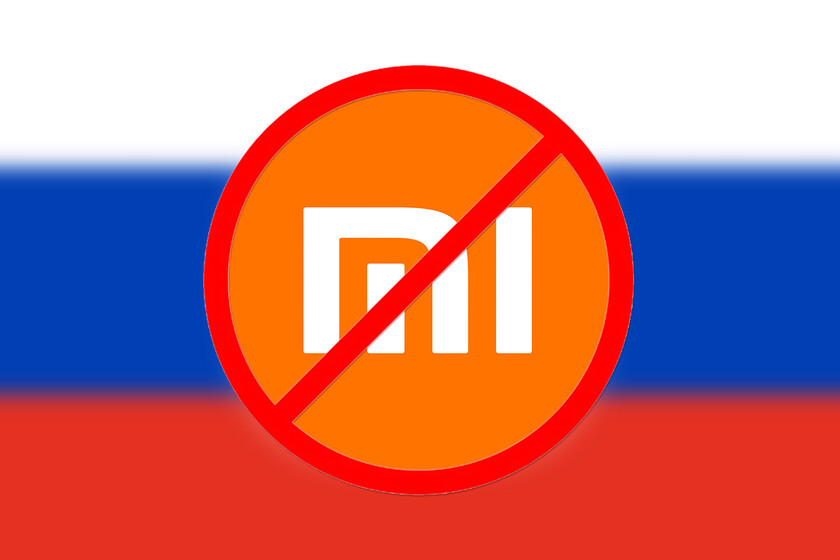 Recently, Xiaomi decided to halve the supplies sent to the Russian market in terms of mobile phones or other technological products, a fact that, in principle, the brand did not make official that it was caused by reasons related to the conflict between Russia and Ukraine.

Now, as we have been able to learn thanks to the Wall Street Journal and without prior notice, it seems that Xiaomi and Lenovo would have decided to stop the sale of their products in said market for fear of possible sanctions by the United States and the possibility of breaking relations with Western suppliers.

A break in business relations that surprises no one

As we tell you, there has been no official confirmation from Xiaomi or Lenovo about this information, but as the Wall Street Journal itself indicates, in March of this year the sales of smartphones of these brands fell by almost 2/3 with respect to the figures that they had been registering in this marketa category that has not been far from the only one.


In addition to this, the sale of laptops in this same period fell by more than 40%, and even exports of telecommunications equipment fell by 98%so everything seems to indicate that the fear of a possible loss of relations of these brands with Western suppliers is causing them to be forced to act with this resounding in Russia.

Apparently, this pressure would be especially intense from American semiconductor suppliers, so both brands would be forced to take these measures. to ensure that your chips are not eventually supplied to other manufacturers and exporters, which would make them lose a lot of muscle in terms of sales at the Global level.

In short, and despite the recommendations of the Chinese Ministry of Commerce of “not submit to external coercion or make inappropriate external statements”the commercial relations of companies such as Xiaomi or Lenovo join a long list of companies that are joining a trend that, for now, does not seem to be close to a possible end.