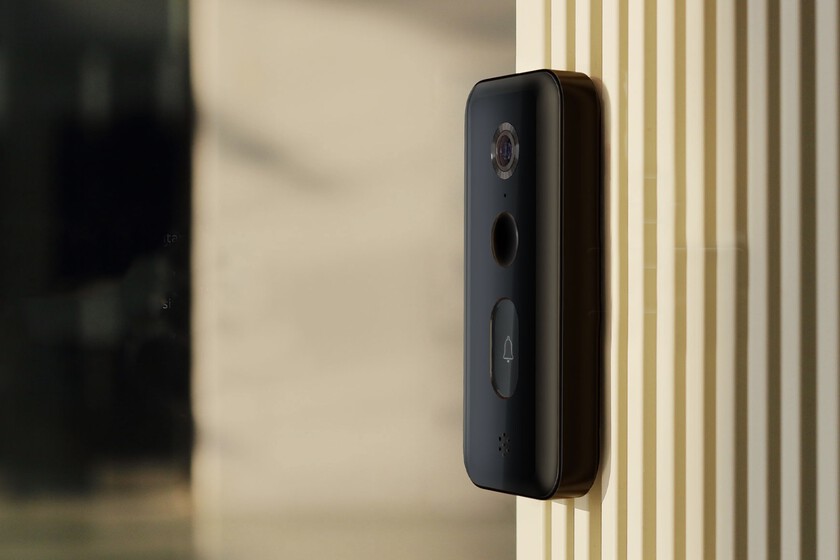 Xiaomi continues to increase the product quantities of its catalog that can be found in Spain, and the last member that adds to the wide range that it offers (the most recent were the feeder and waterer for pets), is a device designed to improve safety in home and to facilitate access control: it is the Xiaomi Smart Doorbell 3.


The Xiaomi Smart Doorbell 3 that arrives in our country is a device that we place at the door of the house and that serves the same bell and peephole time.

The Xiaomi Smart Doorbell 3 makes use of a 3 megapixel camera, capable of offering 2K resolution, with which not to lose detail of what happens on the other side of the door. In addition, it has a system that allows viewing images in low light conditions.

The field of vision has also improved in this view of Xiaomi’s connected doorbell, because now reaches 180° visual amplitude vertically and horizontally, so that we can see practically from the ground to the head when they knock on the door or cover the sides with solvency.

connected doorbell that It also serves as a video door entry system, since it has two-way communication, so that we can talk and listen to the person on the other side of the door. In addition, and as a curiosity, it has a function that allows you to use fun things to answer when someone rings the doorbell. Regarding the doorbell function, the Xiaomi Smart Doorbell 3 has a volume of 79 dB, and four different settings, as well as a ‘do not disturb’ mode that silences it completely. Regarding the content we see, it can be uploaded to the cloud thanks to Wi-Fi connectivity, and can be consulted for up to 72 hours of recordings and for free from the application. In addition, it has an artificial intelligence system that reports on the changes that have taken place in front of the door.

Regarding autonomy, the Xiaomi Smart Doorbell 3 works thanks to a 5,200 mAh battery, which according to the brand allows the operation for up to almost five months. The charging process is carried out by USB-C.

The brand has facilitated the process to install it and no screws needed, since it makes use of a 3M adhesive. In addition, it is powered by a USB-C cable, it works even when it is not connected to the internet and it has an alarm system when someone tries to steal the doorbell.

The Xiaomi Smart Doorbell 3 is now available in Spain at a price of 89.99 euros on the Xiaomi website or 89.21 euros on Amazon. 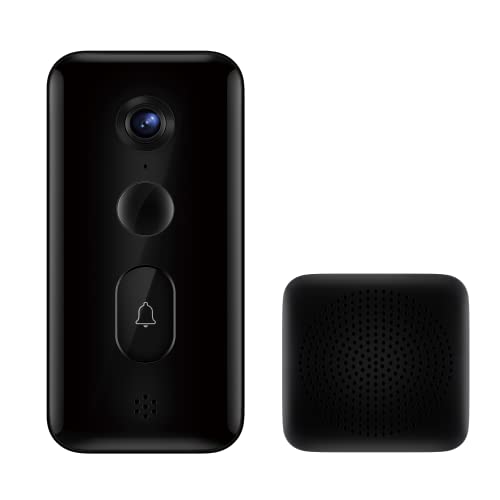