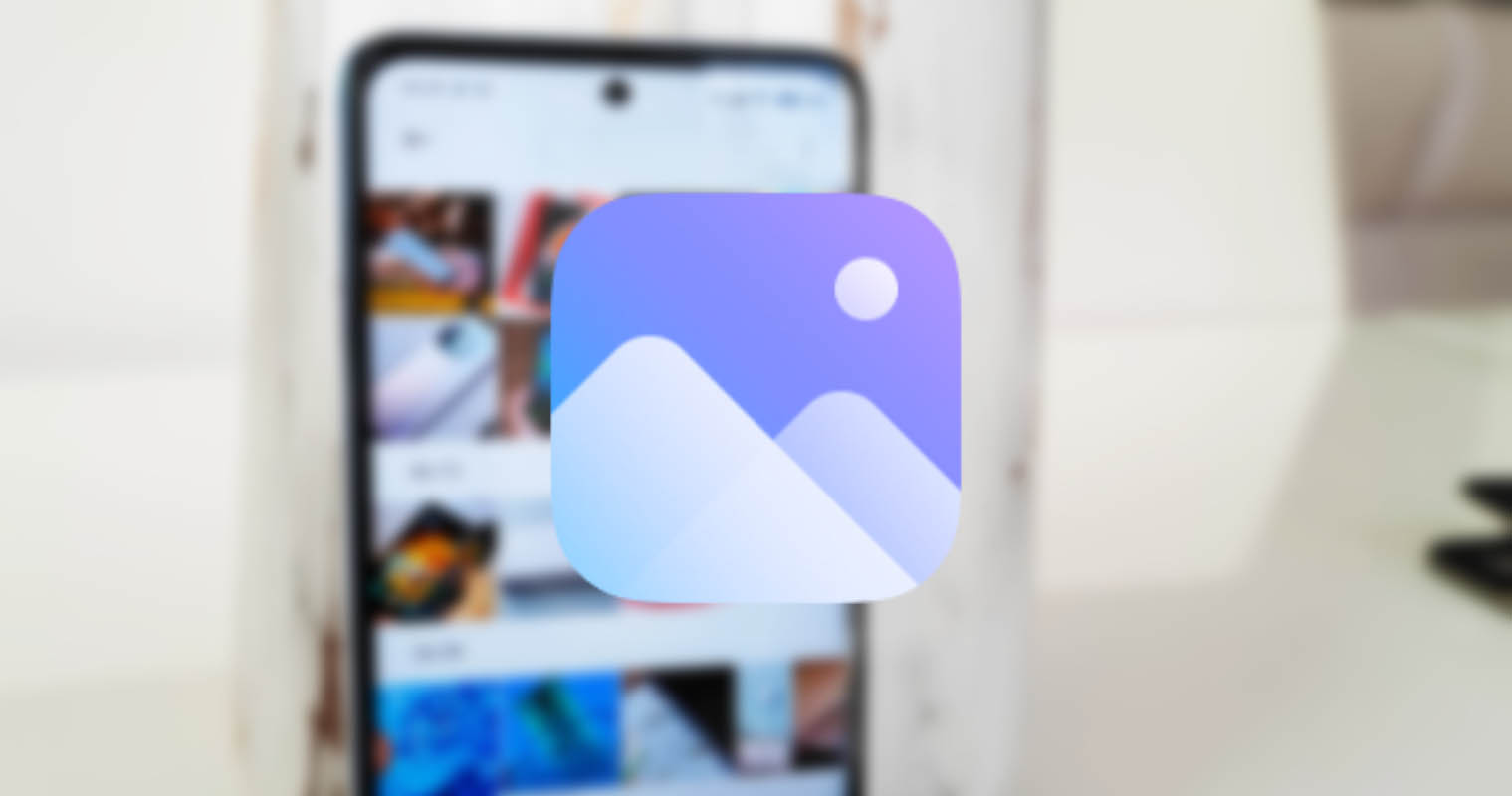 Share
Facebook Twitter LinkedIn Pinterest
Despite the fact that the launch of MIUI 14 has been postponed until further notice, Xiaomi continues to prepare some improvements for its customization layer. As the MIUIes team informs us, Xiaomi has updated the MIUI Gallery with a very important novelty: the possibility of detect and copy texts from any saved image.

This function already exists in other media, such as the Google Lens application or also on Apple devices where it is called ‘Live Text’. However, this is the first time that Xiaomi integrates natively this important tool in the gallery.

The manufacturer has a good reason for being slow to introduce this feature as a native on their devices. Xiaomi wanted to perfect the integration of this important novelty in the MIUI 13 Gallery app. Now, an icon has been included in the application that will allow you to select the texts of any stored image or photograph.

In this way, every time they send you an account number, IBAN or code through an image, you will be able to copy the text directly from the gallery. A much faster and simpler method that makes things much easier.

The feature was rumored to debut alongside MIUI 14, but since its release has been delayed, it seems the company opted to release it in MIUI 13. The gallery update to version V3.5.1.0-2061ff1a has started rolling out to China ROM phones. So it may only be a matter of time before it lands on the Europe and Global ROM.

Xiaomi shows once again that it does not put aside its creations so quickly. At a time when its priorities could be the launch of Xiaomi 13 or the deployment of Android 13, the company is still in charge of providing important news to native MIUI applications to provide a higher level of versatility.