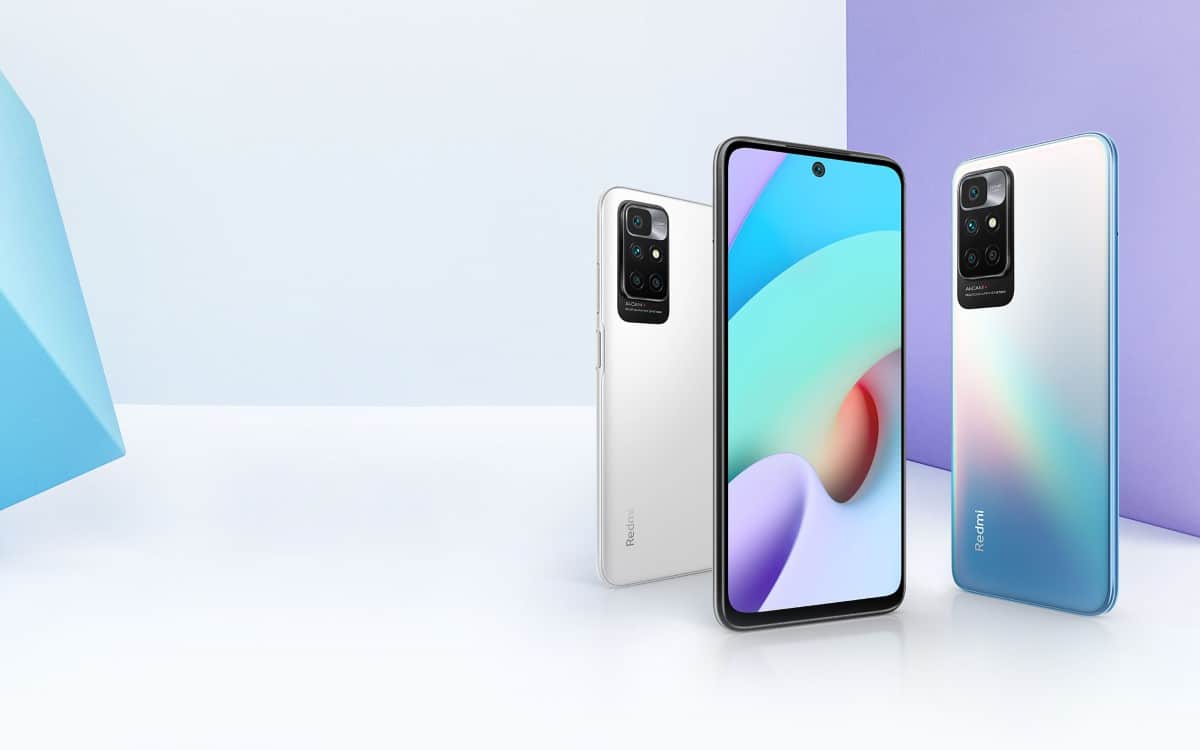 Share
Facebook Twitter LinkedIn Pinterest
So it is with the innovations made by Apple. The competition begins by mocking them, then it ends up copying them. Latest inspiration for manufacturers of Android smartphones, the Dynamic Island of the iPhone 14 Pro.

Nothing to do, the generations of smartphones follow each other… and look alike. Or rather, end up looking like an iPhone. Apple’s mobile phones can be said to set trends in this area, ever since the very first iPhone, released fifteen years ago. Today it is the Dynamic Island that stirs the desire of customers around the world. Thanks to it, the iPhone 14 Pro is such a hit that Galaxy S22 Ultra users are changing smartphones. It is therefore a safe bet that manufacturers of Android smartphones will soon offer their own version of this new type of interactive notch.

The Chinese brand Xiaomi could offer an interactive island in its next Redmi K60 smartphone, for a fraction of the price of the iPhone 14 Pro. On this one, the company really makes no secret of its intent to copy Apple. It was indeed Lu Weibing, its own CEO, who asked members of the Chinese social network Weibo if they wanted to have a kind of Dynamic Island on the next Redmi K60. The reactions are obviously divided, some users appreciate this feature, while others absolutely do not want it.

Whatever the opinions, the MIUI developers would have already embarked on the design of their own version of the Dynamic Island. Although Apple’s new smartphones are currently making headlines and some of their features will probably be copied, Xiaomi’s devices still have some technical points to make.

It is rumored that the Redmi K60 will be ready for 5G. It will be clocked by a Snapdragon 888 processor and will be offered depending on the market with 6, 8 or 12 GB of RAM. Similarly, you will have to choose between 128 or 256 GB of storage. It will run on Android 12 and its Super AMOLED screen will have a diagonal of 6.7 inches. It will have a triple rear photo module (64 Mpx, 8 Mpx and 5 Mpx definition) and a 20 Mpx selfie camera. It should be offered to a prices ranging from $420 to $530. The mystery persists as to its date of marketing.