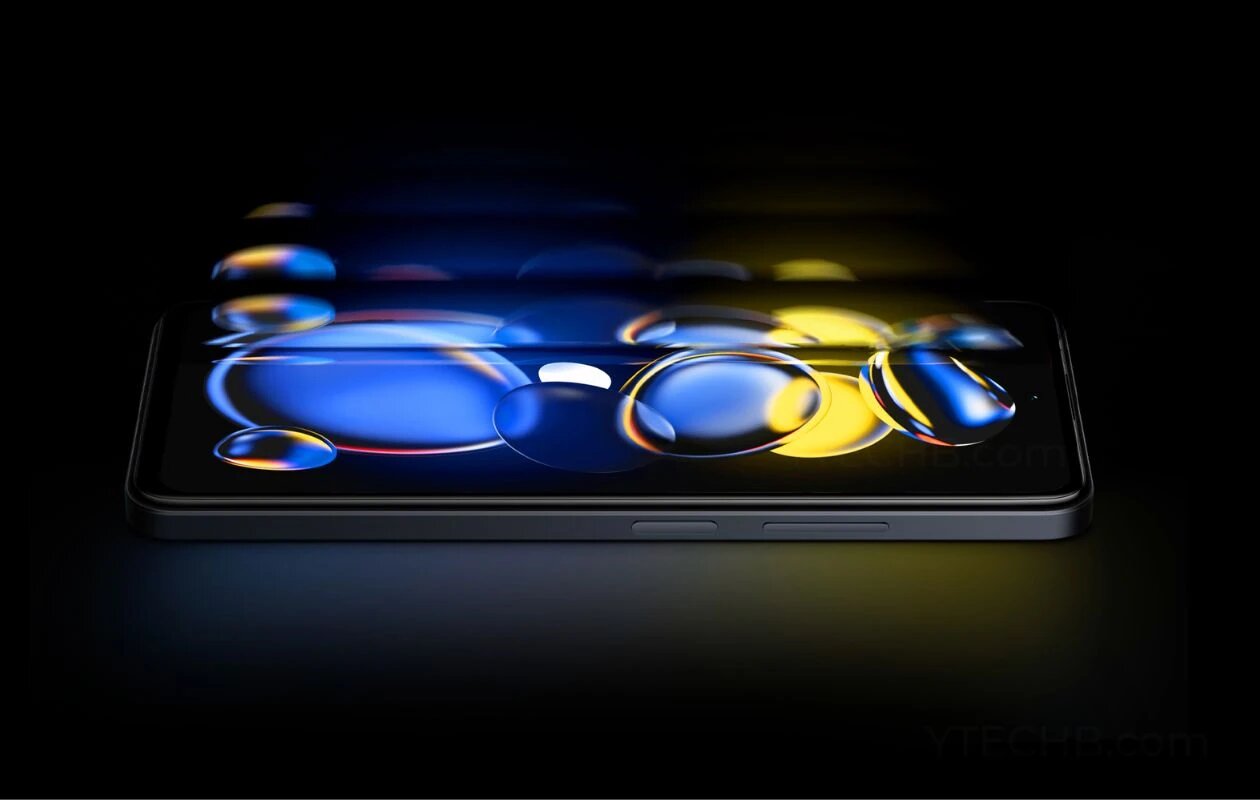 Share
Facebook Twitter LinkedIn Pinterest
Zhang Yu, public relations manager of Xiaomi Group, showed what lies ahead for LCD panels within the company. According to his comment on the Weibo social network, the Redmi Note 11T Pro could be Xiaomi’s latest mobile to include an LCD screen.

Currently, OLED screens have become a popular feature among low and high end devices. Is Xiaomi preparing to leave LCD panels behind and focus on OLED screens for its future devices? Here are all the details.

Will the Redmi Note 11T Pro be the last Xiaomi mobile with an LCD screen?

It all happened through Weibo. Zhang Yu shared that he wanted to change his cell phone. Typical innocent comment that you could find even on Twitter. However, in between replies to his post, she dropped a little bombshell. The manager commented from his Redmi Note 11T Pro +: “I’m a bit reluctant to let this possibly be the last phone with an LCD screen”.

Of course, the reactions and responses were immediate. Users expressed their discontent and even suggested that they release at least one model a year that integrates an LCD panel.

OLED screens are quite popular today. In fact, most of the Redmi note 11 series terminals They have an AMOLED or Super AMOLED screen. So there are fewer and fewer modern devices that integrate LCD panels.

As far as the Redmi Note 11T Pro is concerned, the device received special treatment, as Redmi took it upon itself to customize its display. The panel earned a DisplayMate A+ certification, becoming the first LCD panel to receive such certification. Therefore, it is considered the best LCD screen currently on the market.

However, since it is a comment made on Weibo, more is unknown about the matter. Perhaps the measure applies only to Redmi mobiles and does not extend to the Xiaomi and POCO lines. We will have to wait for the next launches of the company to know if it is really the end of LCD screens.

Until then, tell us. Do you prefer OLED or LCD screens? Leave us your answers in the comment box. Also, remember to follow us on social networks and join our chat on Telegram to receive the latest news.

At just €39, these noise-canceling Xiaomi headphones are a bargain

Intel today introduced the Intel ARC… Pro cards. They’re not the ones everyone is expecting,…

The incredible evolution of computer monitors! You will be very surprised!

We have compiled the history of computer monitors for you, our dear readers, in this…

The US Treasury Department has targeted TornadoCasha recognized mixer of cryptocurrencies. The US authorities announced…