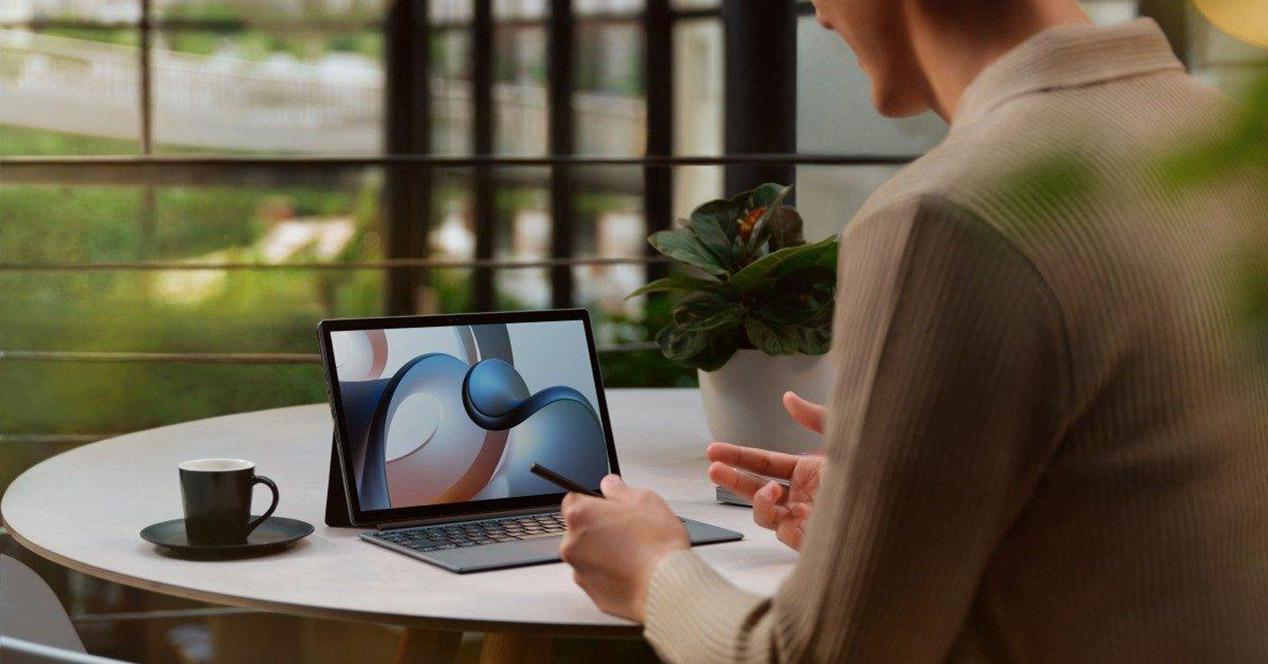 Share
Facebook Twitter LinkedIn Pinterest
Convertible tablets have become products aimed at a good number of users that allow them to maximize their productivity. And it is that they are capable of offering the power and portability of a laptop and the possibility of using it by touch as if it were a tablet. Here, Xiaomi, how could it be otherwise, also offers us a great alternative such as its 12.4” My Book Sthat we will be able to buy with a juicy discount.
Although the convertible market is dominated by Microsoft and its Surface, Xiaomi intends to stand up and offer a cheaper alternative. If you are thinking of buying a tablet that you can use as a laptop, the Mi Book S is an option to take into account, especially with the great discount with which we can buy it at the moment.
Contents hide
1 Maximum productivity and portability
2 Save €150 when you buy the Xiaomi Mi Book S

As we have mentioned, the Xiaomi Mi Book S is not a laptop as such, but a tablet with an optional cover that incorporates a keyboard and trackpad, so that it is positioned as a Microsoft Surface-style convertible. It incorporates an LCD screen 12.4 incheswith resolution WQHD+ (2560 x 1600 pixels). as you would expect the panel is touch with 10 multi-touch points, 500 nits of brightness, 60 Hz and DCI-P3 100%. In addition, it is lighter than many ultrabooks since it barely weighs one kilo, including its keyboard cover.

As for hardware, we find inside a Qualcomm processor, specifically the eight-core Kryo 495 that reaches 3 GHz speed. accompany you 8GB RAM LPDDR4X along with 256 GB of storage. Logically, we are not facing a team designed to play or to move very heavy applications as we can find in devices with Intel, but it is designed for productivity and autonomy. Of course, we will have Windows 11 as an operating system, with which we can get much more out of it than with an Android system. In addition, it incorporates a 38.08 Wh battery that allows us to obtain up to 13 hours of use on a single full charge.

Other sections to highlight is that it has two cameras, a rear of 13 MP and a front of 5 MP that allows us to record videos in FullHD and that can serve us very well for video calls. It also has two 2 W stereo speakers placed on each side, as well as WiFi 5, Bluetooth 5.1, SD card reader and headphone jack. In addition, it is compatible with Xiaomi Pen, its stylus, which can be purchased separately.

As we have seen, the Xiaomi Mi Book S is a tablet that can be converted into a laptop thanks to the inclusion of its keyboard-case with trackpad, specially designed for help us boost our productivity. It is a very light set that will allow us to run everyday applications such as office programs, browse the Internet or play multimedia content with total efficiency. 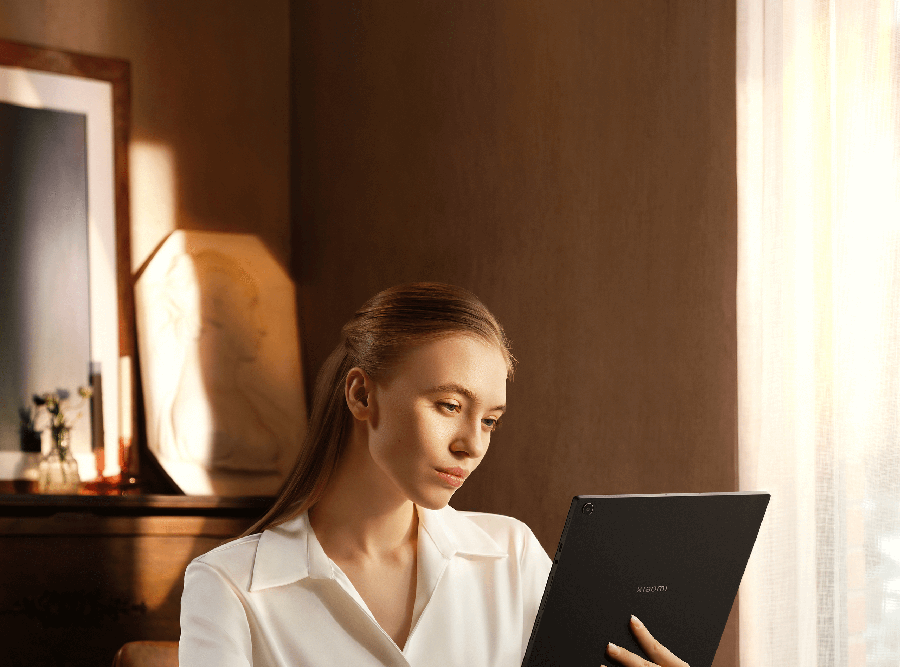 And best of all is its price, since we can currently buy it on Xiaomi’s own official website for only €549.99, which is a great deal. €150 discount on its suggested retail price of €699.99. Without a doubt, a great opportunity to get a 2 in 1 that is positioned as a great economic alternative to the Microsoft Surface.