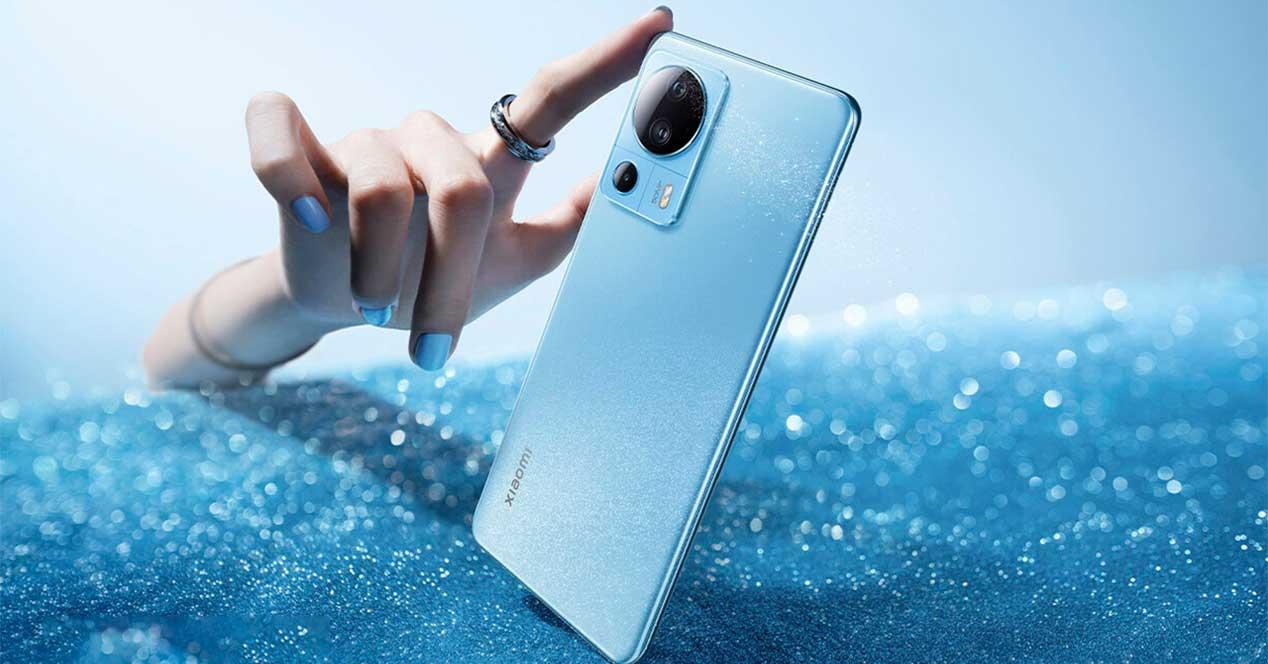 Share
Facebook Twitter LinkedIn Pinterest
The dynamic island of the iPhone 14 Pro, also known as Dynamic Island, has generated enormous expectation among users and manufacturers that work under the Android ecosystem are already beginning to replicate what has become the most important feature of the new generation from Apple. The first of them has been Xiaomi and the final result could not be more elegant.
We already know in advance that if the Chinese technology giant is characterized by something, in addition to the great value for money of its devices, it is by technological innovation. In this sense, they have borrowed this service from the Apple mobile to adapt it in a rather striking way through the Xiaomi Civi 2 model.
Contents hide
1 Xiaomi knows what it does
2 Will we see Dynamic Island on Android?

Xiaomi knows what it does

Before going into depth in the publication, it is important to mention that the Xiaomi Civi 2 equips two 32 MP front cameras, thus imitating the design of the dynamic island of the iPhone 14 Pro. However, the layer MIUI does not adapt that function that changes shape as the phone of the American brand originally does.

So from the Asian company they bet on the selfie camera as the main attractionand for sale. This is because when taking photos in a crowd, the device uses AI facial recognition to determine the number of people in the image and automatically switches to the ultra-wide sensor.

An interesting quality is that both front lenses of the Xiaomi Civi 2 work in unison so that both focus and blur are sharper and more refined, respectively. In addition, the company’s new mobile, which will only see the light on the Chinese continent, has skin rejuvenation technology at the pixel level, thus creating an algorithmic calculation that addresses the wearer’s facial imperfections.

However, this Xiaomi smartphone does not have the ability to alter the shape of the dynamic island, but rather it is a adaptation of the design for its two chambers. Although it is true that Apple can learn a lot from this Civi 2, since the appearance of this pill is much smaller than that of the iPhone 14 Pro and therefore it is less annoying at first glance. The image we have above shows how the size is practically double in the terminal of the Cupertino company, so it is a notable difference.

Will we see Dynamic Island on Android?

Apple did not invent this new function, because back in Android 5.0 we already saw the first signs of it, although Google did not end up fully squeezing this feature. Instead, brands like Samsung take advantage of a similar option which, in fact, is much more advanced than that of the iPhone 14 Pro, offering multiple forms of customization. 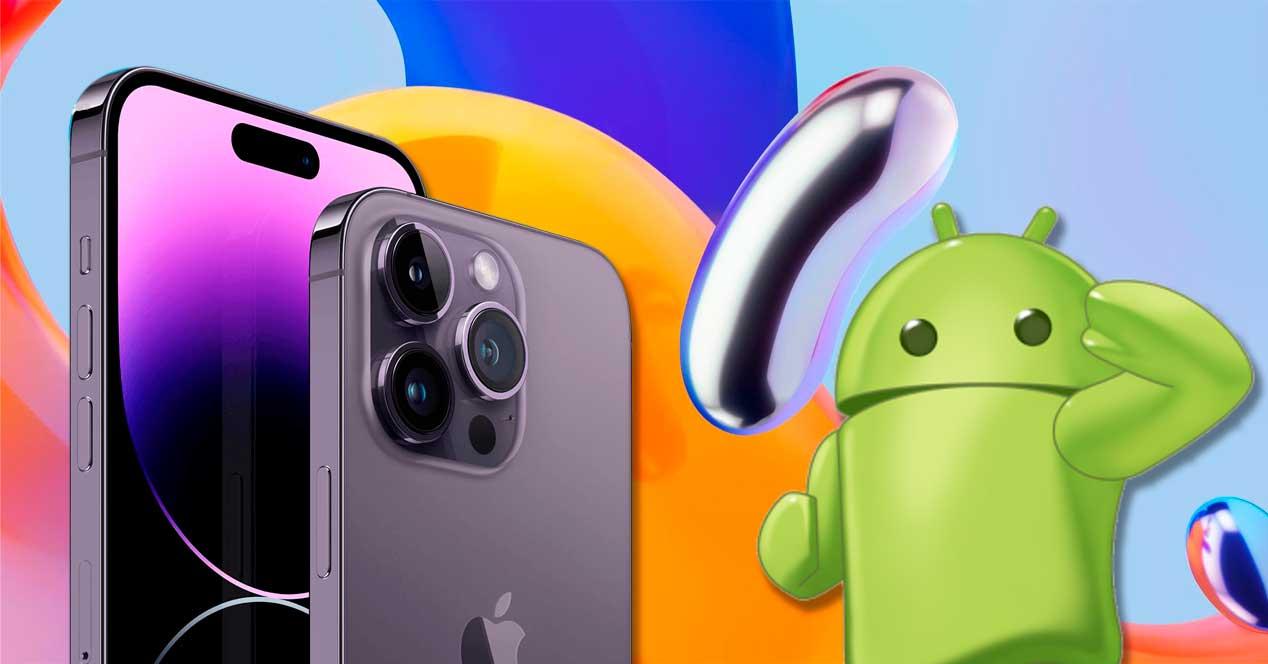 As far as the rest of the manufacturers are concerned, there is still no news about their arrival, although the company itself Xiaomi asked its community about the possibility to introduce it in a future version of MIUI. At the moment, it only remains to wait, since one of the bosses stated in an interview relatively recently that, today, it is not a main concern.