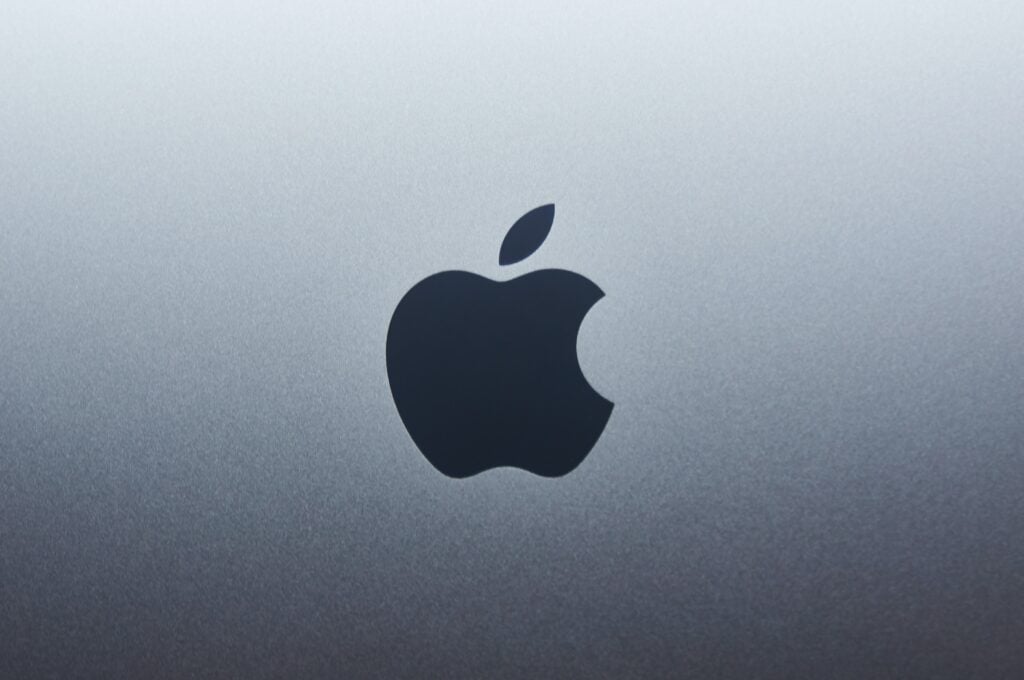 Share
Facebook Twitter LinkedIn Pinterest
The battle to conquer the metaverse will give a lot to talk about during 2023. And it is that after the launch of one of the Meta Quest Pro, now all eyes are on the rumored AR / VR headset signed by Apple.

Although, until now, there is no official confirmation about this gadget, the truth is that some rumors and movements signed by the Cupertino company have revealed that the arrival of these new glasses is closer than ever.

Some leaks and rumors have already given us some clues about the commitment that Apple would make to enter a new market that promises to be the future of digital interaction.

In recent months, it was revealed that Apple’s new headphones would probably arrive under the ‘Reality’ brand, since records were found for the terms Reality Pro and Reality One in August.

The headset will also reportedly cost between $2,000 and $3,000, due to incorporating Mac’s M2 chip, more than 10 cameras, and the highest-resolution VR display ever produced.

Additionally, it is known that the headphones will allow capabilities similar to the Face ID biometric system that is available on iPhones and iPads, and would be called Iris ID that will allow payments to be authenticated without the need to enter a password.

xrOS: What we know about the possible new Apple OS

Now, the latest forecasts around Apple’s proposal revolve around the name of the operating system that would support the company’s ambitious glasses.

According to Bloomberg’s Mark Gurman, the trade name chosen for this new operating system would be xrOS, which would drop the rumored terms “realityOS” or “rOS.”

According to the source, it would be a shell company called Deep Dive LLC that has been registering the name xrOS in several countries. Apple often uses shell companies to try to secretly register trademarks for its upcoming products.

In this regard, it’s worth remembering that “XR” stands for extended reality, a term that applies to headsets with both VR (virtual reality) and AR (augmented reality) capabilities.

Additionally, the new report indicates that Apple headphones will have their own app store, with their own versions of applications already known as Maps or Message.

For now, there is nothing left to do but wait. However, it is clear that Apple’s new proposal is closer than ever.