You can bring home OnePlus 10 Pro by paying less than Rs 3000, know where and how 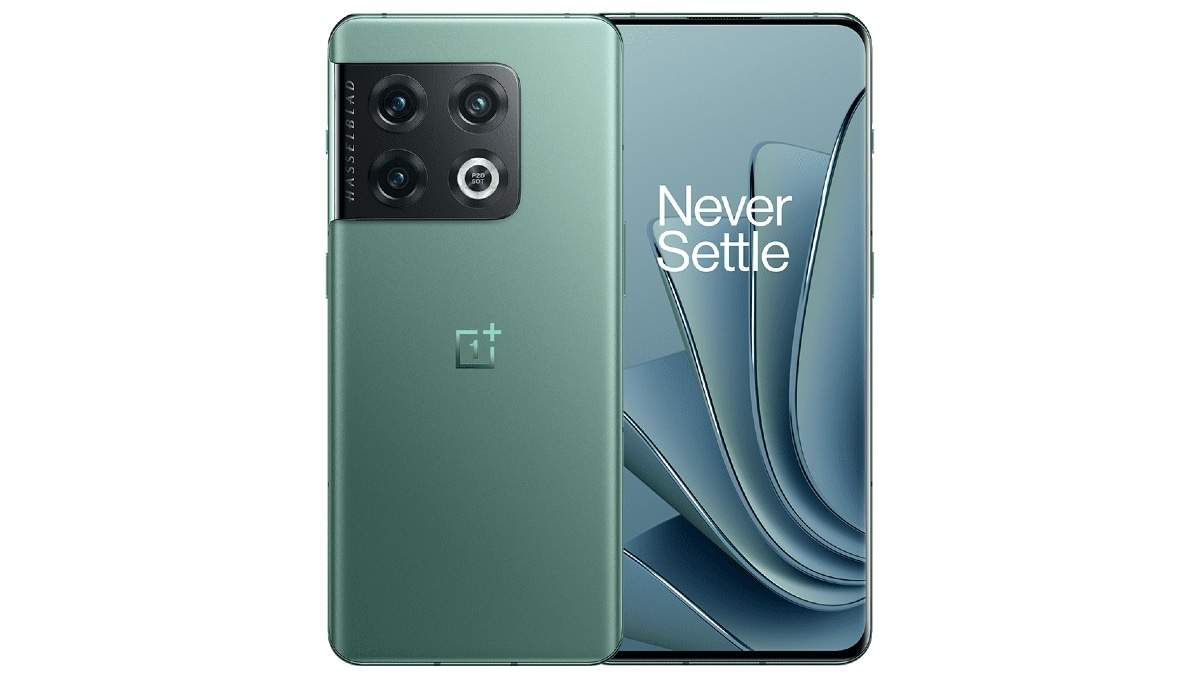 Share
Facebook Twitter LinkedIn Pinterest
mobile news desk OnePlus 10 Pro is a flagship smartphone and comes with many good features and strong hardware. Also, the lens of Swedish company Hasselblad has been used in it. The 8 GB RAM and 128 GB internal storage variant of this smartphone has been listed on Amazon for Rs 61999, but today we are going to tell about a deal that makes it easy to buy. For this, users will have to spend less than Rs 3000 in every single month. Let’s know about these deals in detail. OnePlus 10 Pro has been listed on Amazon, where its easy installments have also been given. According to the listed information, the one month installment on HDFC credit card payment will be Rs 2,977, which will last for two years. During this, users will have to pay a total of Rs 9,443 at the rate of 14 percent. After this, the phone of Rs 61999 for the users will cost Rs 71,442.


Talking about the specification of OnePlus 10 Pro, it has a 6.7-inch AMOLED display. Along with this, a refresh rate of 120 Hz has been given, which improves the gaming experience. Its aspect ratio is 20: 9. OnePlus 10 Pro comes with 8 GB RAM and 128 GB internal storage for Rs 61999. Also, Snapdragon 8 Gen 1 has been used in it, which is Qualcomm’s flagship series processor. OnePlus 10 Pro has a 5000 mAh battery, which comes with 80W fast charger. In such a situation, this phone gets charged quickly and the battery backup of the phone is also good. Talking about the camera setup of OnePlus 10 Pro, triple camera setup has been given on its back panel. The primary camera in this is 48 megapixels, which comes with Sony IMX 789 sensor. It has a 50 megapixel ultra wide angle lens. The third lens is of 8 megapixels. A 32-megapixel camera has been given for selfie and video calling.

How old were Prince Charles and Princess Diana when they got married?