you can control the car with your iPhone and with Siri 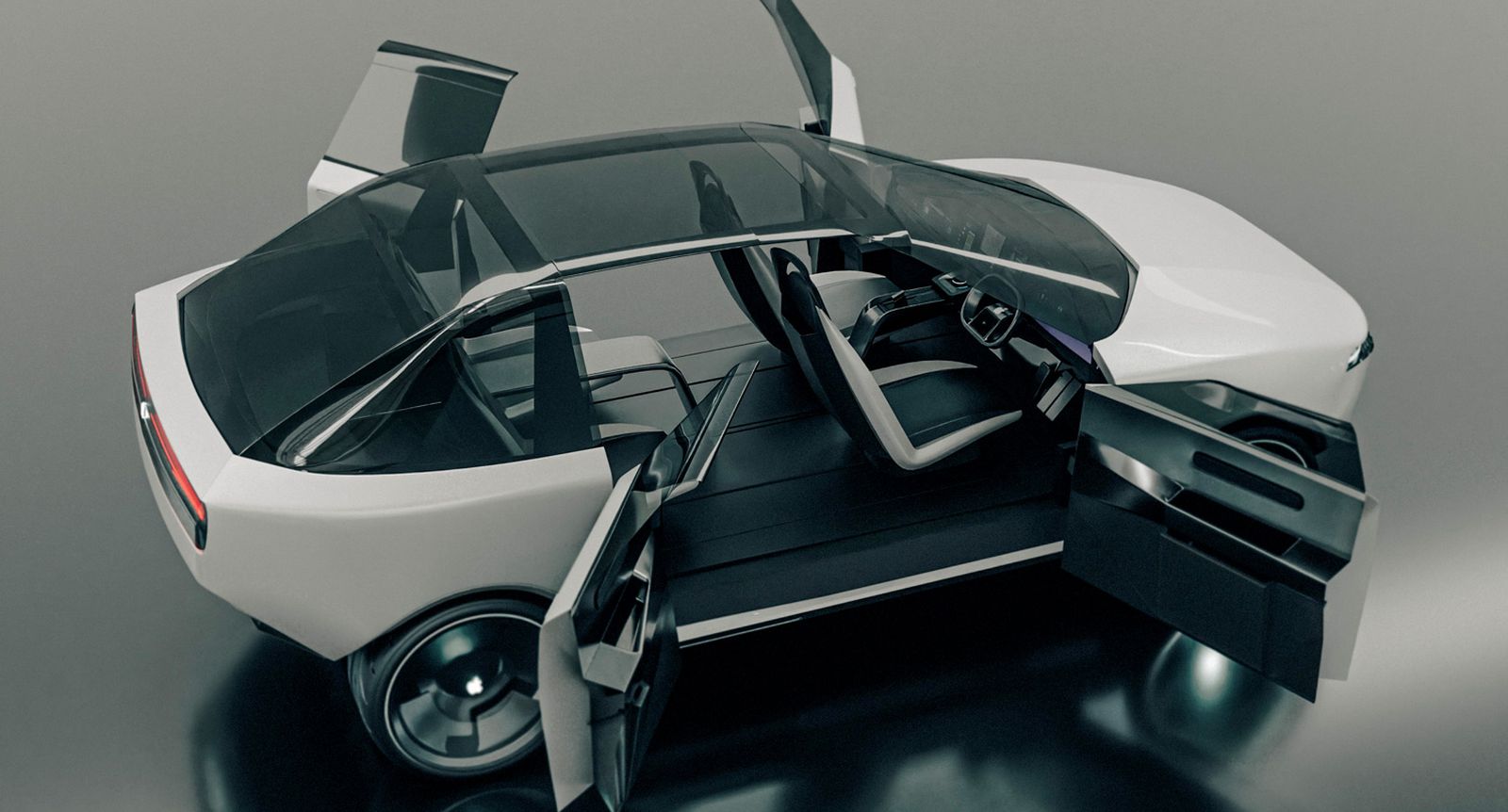 The Apple Car, the Californian brand’s future electric car, is in development in the laboratories of Cupertino. The latest news, Apple is focusing on designing a 100% autonomous car, without steering wheel or pedal.

After having reorganized the division devoted to the project, Tim Cook would have decided to focus on autonomous driving. According to a new patent spotted by Patently Apple, it looks like it will be possible to interact with the car using one of the brand’s devices, like the iPhone.

Read also: the chip dedicated to the autopilot of the Apple Car is in development

Apple Car: you can indicate the destination on the screen of your iPhone

The specifications included in the patent detail a “guiding system” tailor-made for the autonomous car. In the patent, Apple specifies that an autonomous vehicle is “capable of sensing its surroundings and navigating to destinations with little or no occupant interaction”.

In view of the latest leaks, the Apple Car should not require any interaction from a human. However, the user must indicate where he wishes to go. According to the patent, he will be able to indicate the destination directly on the screen of his iPhone. Apple is planning that the car owner can use the touch screen of an iPhone or iPad to enter the destination, probably through Apple Maps.

Pending official information, there is no indication that Apple really intends toexploit this technology described in the patent. It is not uncommon for the group to patent technologies without ever integrating them into products, solely in order to secure its inventions. For the record, the Apple Car should arrive on the market in 2025. The presentation could be organized several months before the arrival in stores.

iPhone 14 VS iPhone 14 Plus: features, differences and prices

‘Game’ of discount in Flipkart Sale, iPhone 13 becomes costlier by Rs 9000 in just one day