You may not have noticed, but Apple has been doing this for years 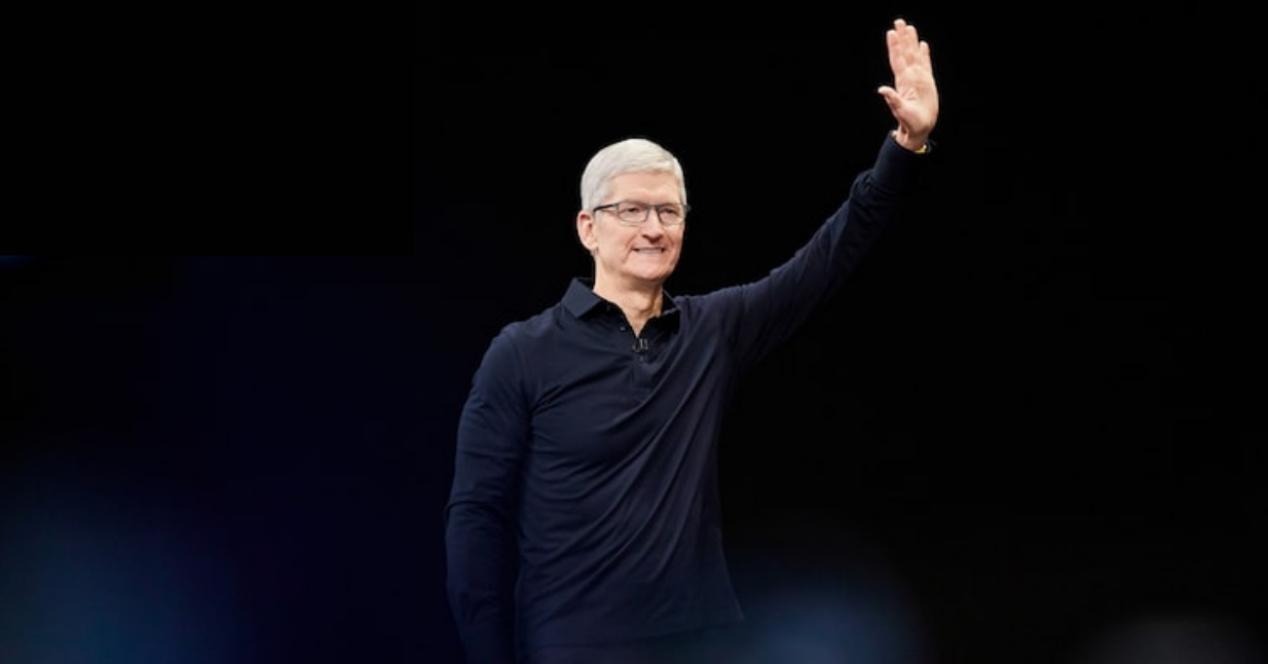 Share
Facebook Twitter LinkedIn Pinterest
Many of the users have expressed their disagreement when Apple has presented the A15 Bionic chips in the new iPhone 14 and iPhone 14 Plus, since it belongs to a generation. However, this strategy has been applied for several years, but in 2022 it has been when this Apple policy has been most patent.
Contents hide
1 Apple chips, old?
2 Exceptional performance and future updates

Every year Apple presents renewals in its main product range: Apple Watch, iPhone, iPad and Mac, where the new updates of both Software and Hardware stand out. However, for several years, software and hardware updates have kept a steady pace, but the latter has not been applied to new products.

We have one of the clear examples in the Apple Watch, where the company led by Tim Cook has spent several generations without presenting a new processor but presenting new products and software annually. It also happens in the iPad, where until the entry of the Chip M1, except for the Pro series, all other devices had a chip from past generations. Recently, Apple has made the same move with the iPhone, which has surprised users because the renewal of the iPhone SE had the chip A15the same chip that the iPhone 14 carries today and that at the time of its launch was the most powerful Apple chip launched to date in an iPhone.

The question that users would have to ask themselves is if having an old chip makes the device perform worse, and the fact is that it does not. All Apple devices have exceptional performance that more than meets the functions that most users demand from the different ranges of products that Apple presents. If you have an iPhone or Mac, the performance will be exceptional for consuming multimedia content, playing Apple Arcade games and specific functions such as Luma Fusion, Pixelmator, the Adobe suite or generation of work-related documents.

To everything mentioned above, we add the Apple software update policy, which makes the performance of your device last over time, so despite having chips from past generations, you won’t have to worry about performance. An example of this is the iPhone X, which has recently completed four years since its launch, updates to iOS 16 and the performance offered by the A11 Bionic chip works exceptionally, without performance drops, without software crashes and with high speed to download applications and run them.

By way of conclusion, the performance and efficiency of Apple chips is beyond any doubt and that, together with the update policy offered by Cupertino, shows the perfect conjunction between hardware and software. So, if at any time you have had doubts about buying a device from past generations thinking that the chip is “obsolete” fortunately it is not, and there are even devices from several past generations with exceptional performance and software updates to on par with the most current generation device.