young people are increasingly risky and criminal, this study proves it 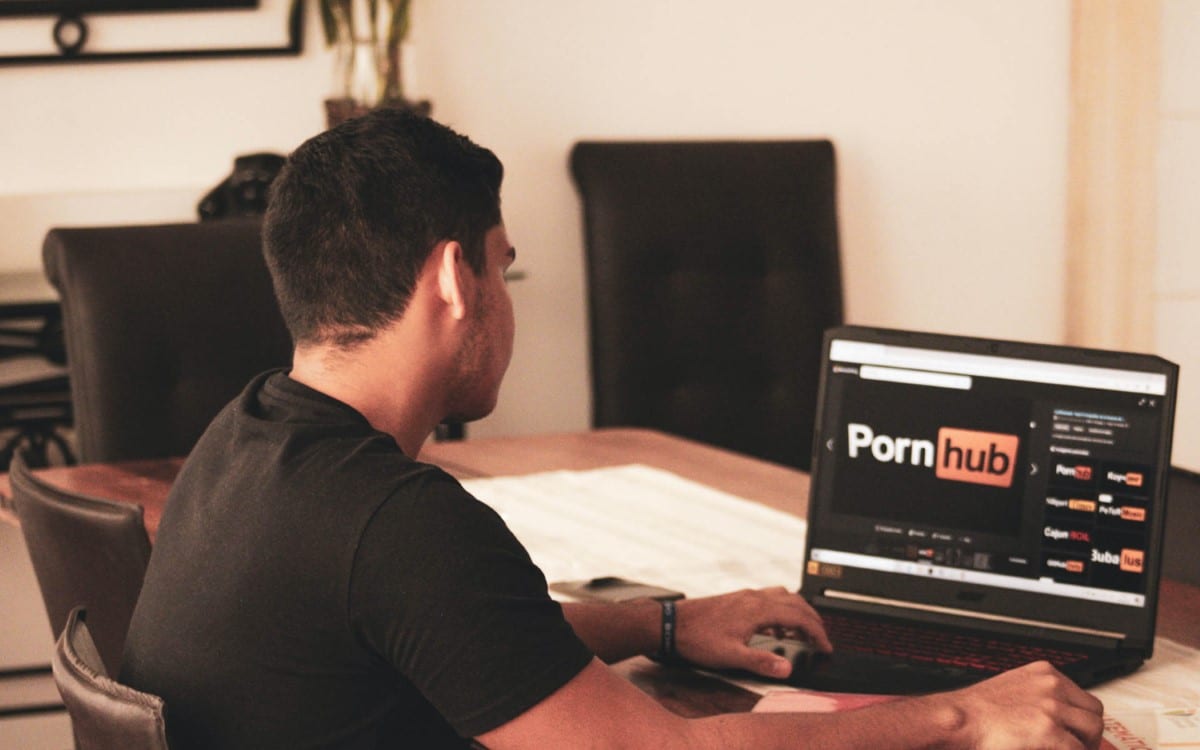 According to Professors Davidson and Aiken, 25% of 16-19 year olds have bullied someone online, while 33% have pirated digital content. One in ten does not hesitate to utter or relay hateful remarks. The relationship to sexuality and pornography are also problems for young Internet users: 44% of teens have watched pornography and 22% engage in sexting.

Risky online behavior has become the norm among teens

Teenagers’ online behavior is frequently risky, and in the worst cases, delinquent or even criminal. According to this study, “a large proportion of young people in the EU engage in some form of cybercrime, to the extent that the conduct of petty crimes online and the taking of risks online have become almost normal”. Statistics indicate that men more often engage in these risky or criminal activities. 75% admit to some form of cybercrimecompared to 65% for women.

To read – TikTok: 4 teenagers killed in a car accident after participating in the “Kia Challenge”

Teenagers are spending more and more time online. Half of young people spend between 4 and 7 hours online every day. Four out of ten are connected for more than eight hours a day, mainly through their smartphones. They spend their time on YouTube, Instagram, WhatsApp, TikTok and Snapchat. At classification of cyberdeviance, a mixture of criminal and non-criminal but risky behaviors, Spanish teenagers rank first, at 75%, followed by young Romanians, the Dutch, and Germans (72%). According to the researchers, the solution to eliminating this scourge among young people involves educating and preventing adolescents and their parents on risky behavior on the Internet.

This was the longest hangover in the world