your antivirus does not scan it 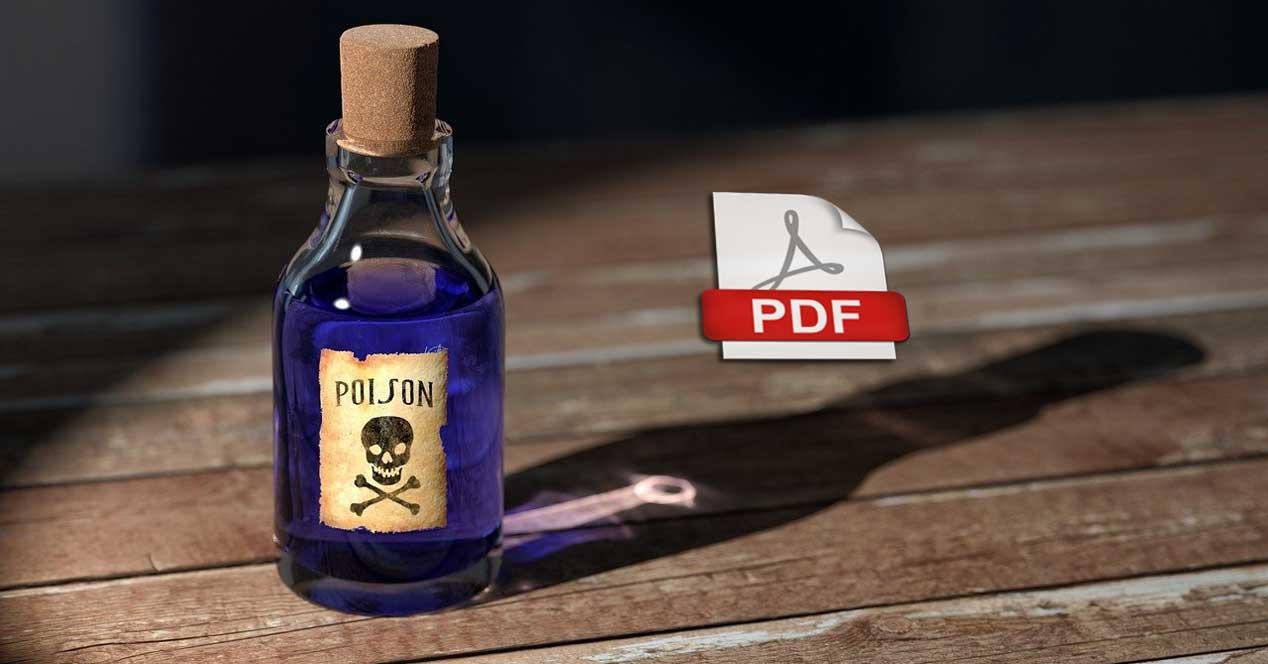 Share
Facebook Twitter LinkedIn Pinterest
The different attacks that we can encounter and that negatively affect our equipment and its data can come from a multitude of sources. Thus, those files that we load on our computer can perfectly be an entry point for all kinds of malware. This includes those known PDF office filesso we must always be vigilant.

It is true that as a help method we have many solutions, or at least we should use them, such as the antivirus. These programs, as with many other similar security solutions, act as a filter to block these attacks in most cases, as long as they are allowed. We tell you this because of a recent discovery that concerns one of the file editors PDF better known, Adobe Acrobat.

Surely many of you already know that office files of this type can contain a multitude of elements in addition to the usual texts. For this reason and because of their widespread use, they sometimes harbor unwanted and malicious content. Well, as far as we know now, Adobe is blocking various antivirus so they don’t parse PDFs loaded by your Acrobat application. This has been made known through a report, the security firm Minerva Labs.

This company found evidence that the giant Adobe is blocking around 30 security products from scanning uploaded PDF documents. Here we find some of the most important solutions of this type belonging to companies such as Trend Micro, McAfee, Symantec, ESET, Kaspersky, Malwarebytes, Avast, and more.

Apparently one of the great exceptions of the list of blocked antivirus, is Microsoft Defender, the security solution that is included by default in Windows. At this point we must know that, at dozens of blocked products, you are denied access to the PDF file uploaded to the program. All this can mean that the potential malicious code cannot be detected or stopped during its loading phase on our PC.

If you wonder how this is achieved, say that antiviruses use DLL libraries in system applications. All this is necessary to obtain the relevant access. Well, the blocking that we mentioned prevents that use from occurring. Obviously the security company that has discovered all this points out that the result of the blockade could be very dangerous.

And it is that this blocking that is carried out initially on PDF files could affect many other components of our equipment and stored data. When Adobe itself was asked about this movement, the firm points to a certain incompatibility caused by the Acrobat program. You could say that Adobe has chosen to address stability issues by blocking certain security processes in your app.

With everything and with it, the company involved is now working with security firms to resolve these incompatibilities. Therefore, it is expected that this serious error will be solved shortly and antivirus can continue to function normally and detect malware in PDFs.

Why antivirus is not enough to prevent ransomware

4 bad decisions you could make with your antivirus