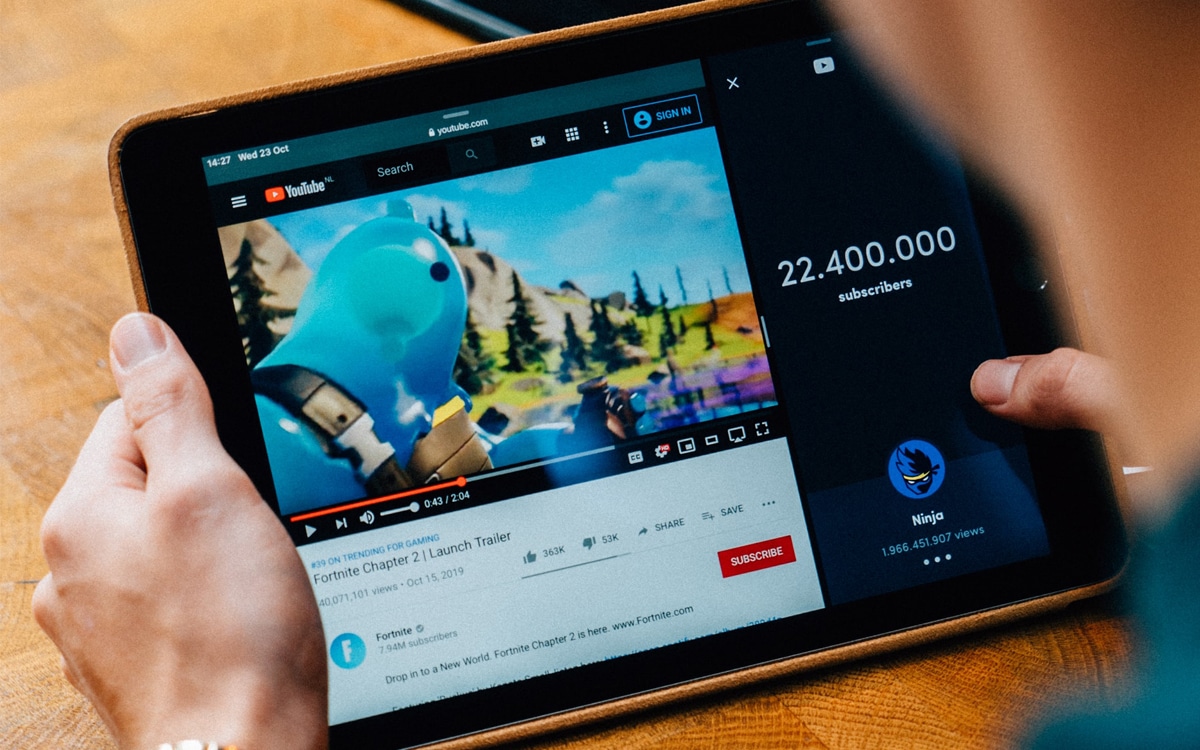 Share
Facebook Twitter LinkedIn Pinterest
You would have thought that YouTube uses user feedback when they let it be known that they no longer want to see certain types of video. However, a new study from Mozilla shows just the opposite. Regardless of the technique used, the platform consistently continues to recommend the same videos.

Like any social network, YouTube uses its algorithm to offer its users videos and content that they are likely to enjoy. Of course, sometimes he is wrong. It is then possible to let him know by using various options, such as the buttons “Not interested” or “Do not recommend the channel”. Only then, it turns out that these buttons are, in most cases, completely useless.

This is indeed what Mozilla’s latest study on the streaming platform reveals. Assuming that an “unwanted” video is a video that the user has sought to no longer appear on his news feed, it turns out that YouTube ignores feedback from the latter most of the time. For example, the dislike button, which disappeared from the app last year, prevented only 12% of bad recommendations from the app.

Similarly, the “Not interested” button is just as useless, since it was taken into account in only 11% of cases. Other options are slightly more effective, such as “Remove from viewing history” or “Do not recommend the channel”, with respectively 29% and 43% of positive results. But here again, we are far from what users can expect from this system.

On the same subject — YouTube: you can finally continue your video by leaving the application on iPhone and iPad, on one condition

Faced with this disappointing finding, Mozilla notes that many users are opting for other solutions to finally get rid of these bad recommendations. The foundation cites VPNs or switching to private browsing before opening YouTube as an example. It also recommends regularly cleaning its browsing cookies to prevent the platform from using them.

For many, better than the AirPod Max and today almost 300 euros cheaper