YouTube drops its pants to compete with Tik Tok, and abandons one of its most criticized policies 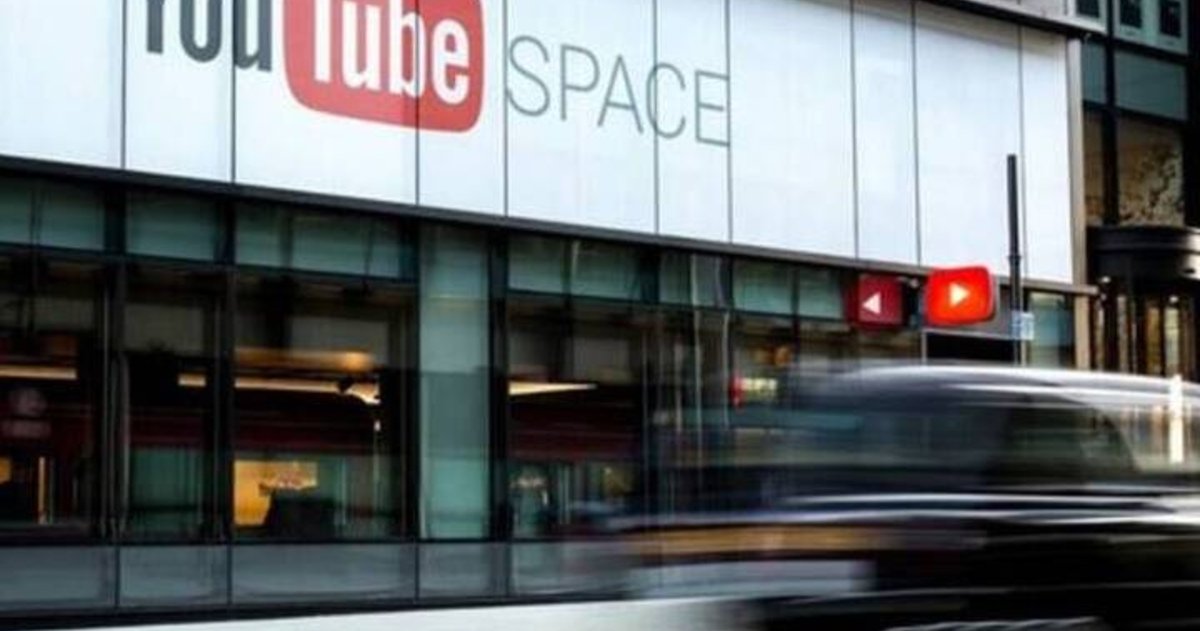 YouTube gives in and will eventually adapt to TikTok’s business model. These are the changes that will soon arrive on the platform.

YouTube, traditionally, has always stood out for having a very strict privacy policy and conditions of use. This has caused users who upload videos to the platform to take into account a series of issues to achieve the long-awaited monetization of them. This entails a series of limitations and, seeing that on other platforms it is much easier to publish without the images being ‘knocked down’, many content creators have decided to bet on other options.

One of the ones that has benefited the most from this has been TikTok. It is true that this alternative is mainly focused on short videos, but the public has managed to adapt to this limitation knowing that it is possible to upload content with much fewer restrictions. Now, YouTube is convinced that it wants to recover part of the allowed pie and, therefore, it will monetize the content published on its platform that does not meet the basic requirements present until now. Has the Alphabet subsidiary given up?

Let’s see some of the keys behind the maneuver carried out by YouTube, why it is a movement that aims to break with a notable drop in content creator users and, of course, to what extent we are faced with an interesting measure if you are considering starting to post images under this new, more lax privacy policy. The problem was directly related to copyright, mainly copyright, present in the world of music.

Copyright will no longer be a problem from now on

There are many examples explaining YouTube’s problem compared to other platforms. The other day, he was enjoying a musical analysis of the history of The Beatles by Jaime Altozano and, in order to hear the key of the song’s melody, he had to play it himself in order to monetize the video. If he had played the song directly, the platform’s algorithm would have acted as the eye of Sauron and would have left him unable to generate a single euro.

This does not happen on other platforms, something that seems to change within YouTube. According to an announcement offered through its official blog, the Mountain View-based company has ensured that, in addition to monetizing videos posted to YouTube Shorts, content creators will enjoy Creator Music, a tool with an extensive catalog of music that has its respective use license. It is a measure that seeks, above all, to attract the lost public and, of course, compete against TikTok, the giant that has dethroned any other social network model.

This is a very interesting movement for the coming months. The next stage is witnessed as a battle to increase the number of users, so many other novelties are expected to arrive to the short video branch of YouTube. It is expected that, in some other case, an exclusive contract will be signed with some content creator with the sole objective of attracting their community to a certain platform, be it TikTok or YouTube.

This is something that has already happened on other occasions. The best example of this was shown to us by Facebook Gaming, although the truth is that it did not help much, since Meta has decided to get rid of this subsidiary because it is not profitable.