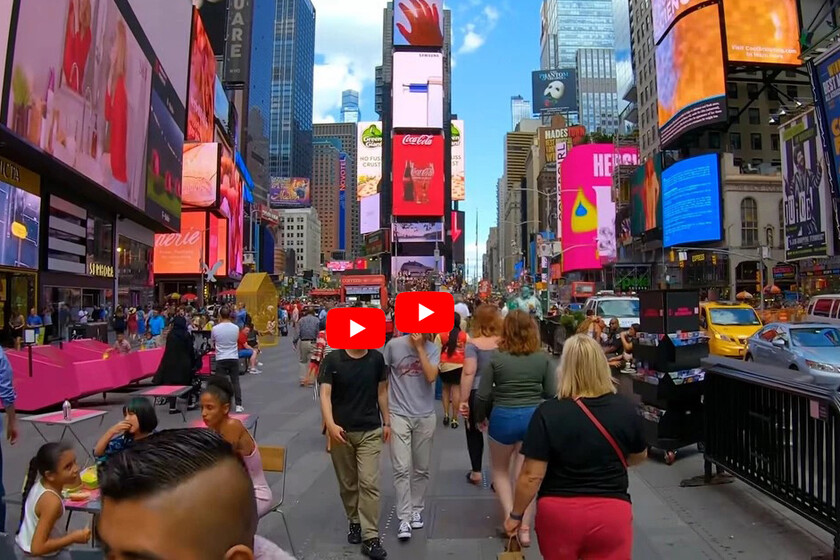 If we talk about a popular platform to watch streaming videos, the first thing that comes to mind is usually YouTube. It is the best known and it is, among other reasons, why you do not need a subscription to view content. And although it is not required, right now being YouTube Premium is the only way to avoid advertising on the platform.

YouTube, like Spotify, allows you to view content without having to pay, no need to have a subscription. In exchange, we’re going to have some ads between play-throughs, which in the case of YouTube, right now is limited to between one and three ads before the video. A number of ads that can grow to 10 if we pay attention to what the platform has just communicated.

Ten announcements of the pull…


Until now, the only news we had about possible changes came from users who had reported on Reddit that they had found up to 10 ads before watching a video. It was a limited number of users, and it was short announcements that did not always reach ten.

According to the complaints, it was 10 continuous ads and although short, represented a significant decrease when watching a video. And although until now this was the only proof there was, a YouTube spokesperson told 9to5Google that yes, it was an experiment.

A pilot test, focused on a small number of users, as a preliminary test before implementing it worldwide. A spokesman who has also given more information about this type of advertising.

According to it, this type of block ads was being included only in long videos and in the application of YouTube for TVs “In order to improve the experience […] reducing ad breaks”.

Instead of inserting ad units between videos of a long duration, all of them appeared in an iBook block before starting the video and thus avoiding any other interruptions.

It is a test, what does not guarantee that in the end they will carry it out and implement it worldwide. It is not clear what feedback they have obtained from it, but seeing how subscriptions with advertising are gaining prominence, it would not be surprising that sooner or later they will end up implementing ads in blocks in order to try to give premium subscriptions a boost.