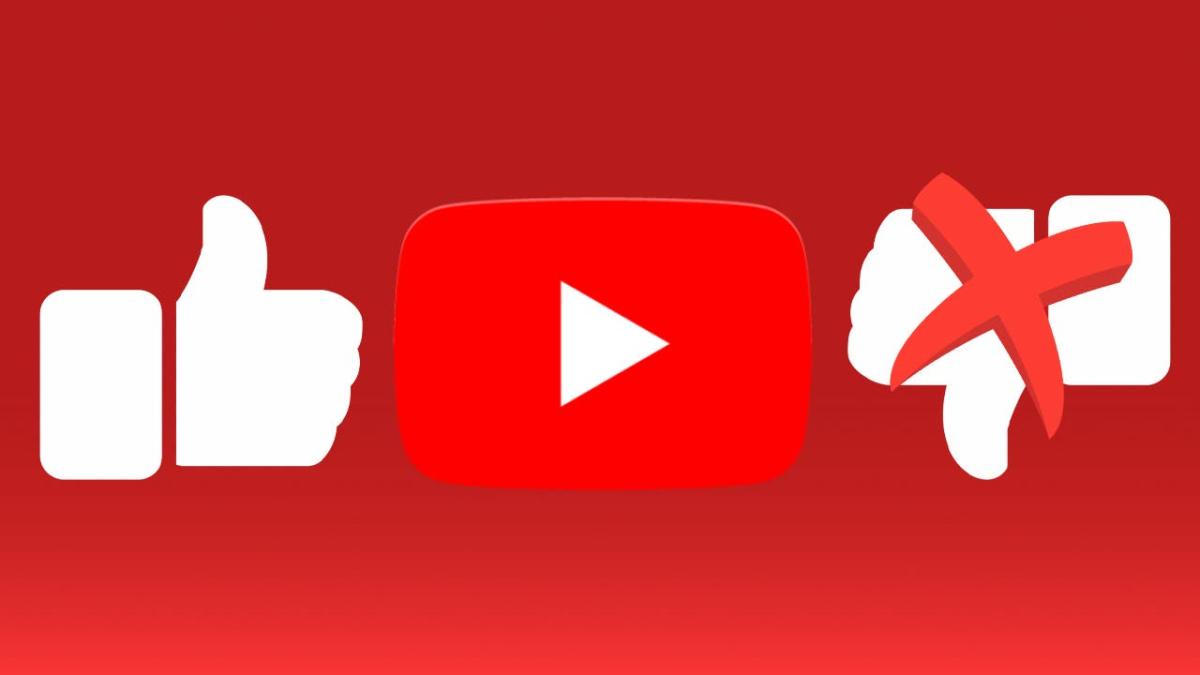 Google’s streaming video platform offers a collection of content that is too extensive and that, normally, does not correspond to the tastes of the users who visit it. To ensure that each person has an optimal experience, YouTube has tools such as the ‘I don’t like’ button or the ‘I’m not interested’ button.

Both buttons serve to indicate to YouTube that the content it is showing is not of interest to the user or, simply, that they do not find it pleasant. All this would be a positive thing if they really worked for something. The investigation carried out by Mozilla and echoed by Android Healines reveals a secret that is not at all pleasant.

To carry out this research 20,000 people who have volunteered for the trial have been employed and, in addition, services and features such as YouTube Music, YouTube Shorts, YouTube TV have been left out and, of course, users who have a YouTube Premium subscription have also been used.

Having clarified the way in which they have carried out the investigation, we are going to see what they have clarified from the way in which Youtube interprets the tastes of users. What can be seen in this research is that users who chose to press the ‘dislike’ or ‘not interested’ button continued to see these topics.

In data this translates to only the recommendations of videos with themes that users marked as not interesting or that they did not like were reduced by 12%. The percentage is negligible considering that both the ‘I don’t like’ button and the ‘I’m not interested’ button were presented so that users could get rid of videos or themes.

YouTube has an explanation for this, although the truth is that it does not make the data disappear or the feeling that the buttons are useless. As stated by a person in charge of the video platform, YouTube does not want to completely eliminate a particular topic as much as the user wants it.

And, it is that, for YouTube as for the rest of its services, Youtube music, youtube shorts, YouTubeTV either YouTube Premiumit is necessary for the user to be part of the platform and the best way to do this is to make them participate in the selection of content, even if this is a placebo.