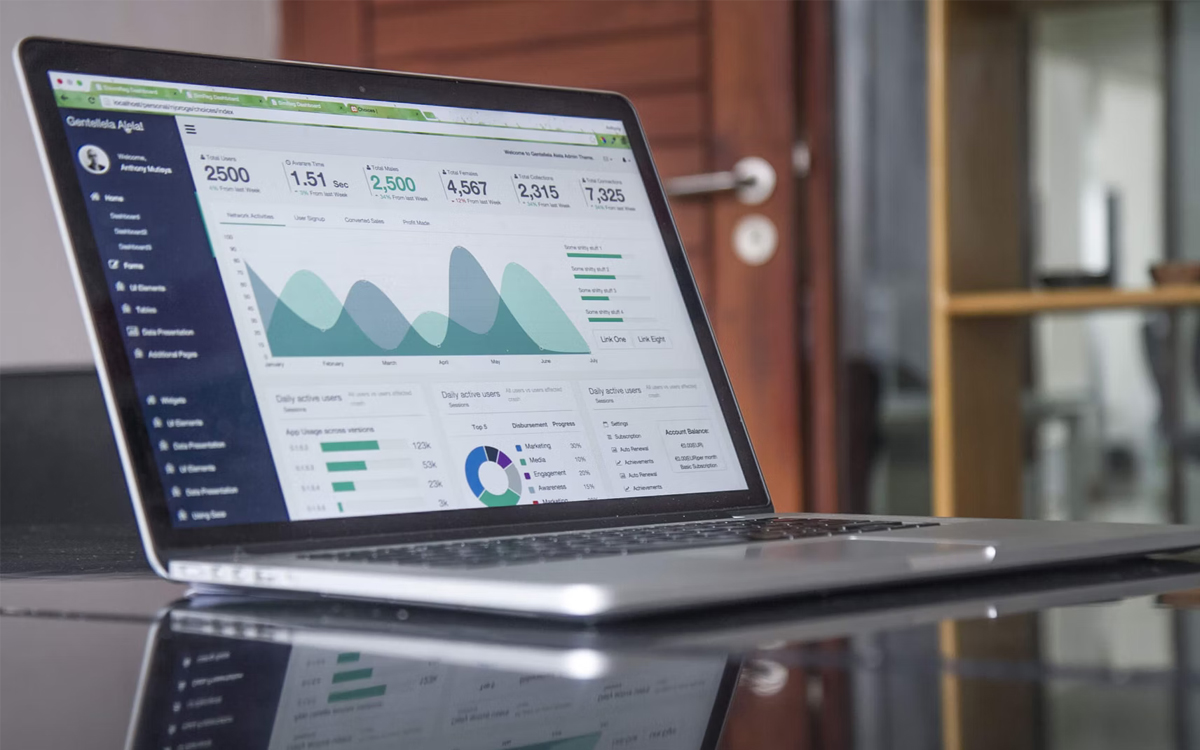 Share
Facebook Twitter LinkedIn Pinterest
A recent NordVPN survey reveals that 31% of French people would like to completely delete themselves from the Internet. More than half of them want to withdraw their banking information from the web, for fear of hackers. Some even willing to pay up to €100 to surf the web anonymously. However, none mention cyberbullying.

As the use of personal data by advertisers and anonymity on the Internet becomes an increasingly discussed topic, NordVPN conducted a survey of French people to determine the importance they place on protecting their privacy. on the Web. The result will seem surprising to some: in fact, only 31% of respondents say they want to erase all traces of their identity on the web. They are 55% in the United States.

While not all of them necessarily wish to disappear entirely, the majority of them admit to being bothered by the presence of their bank details on the Internet: 51% of French people would like to see them deleted. This is followed by their personal text messages and emails (44%), social media accounts (38%), medical information (35%) and details about their sex life (26%).

Related: Mental Health Apps Are A Danger To Your Privacy, Study Finds

The reasons vary from person to person. Thus, they are 44% to say they are bothered by the use of their personal data. Neck and neck, there is also the fear of having your confidential information hacked. Other people say they don’t trust the Internet, while 20% find that they spend too much time on it. Finally, reputation is a major issue for a third of French people, who would like to delete an embarrassing moment or even compromising photos.

Strangely, none of them mentioned the fear of cyberbullying, proof that this subject is still relatively taboo in our country. However, some French people are not powerless in the face of the situation, since 21% of them say they are able to withdraw all their personal data from the Internet, a figure higher than what we can see in our neighboring countries. For the others, 23% would be able to pay €100 to browse the web anonymously. As a reminder, Emmanuel Macron has several times expressed his plan to lift anonymity on the Internet.