500 euros and 6 points, the fine for not resting before driving 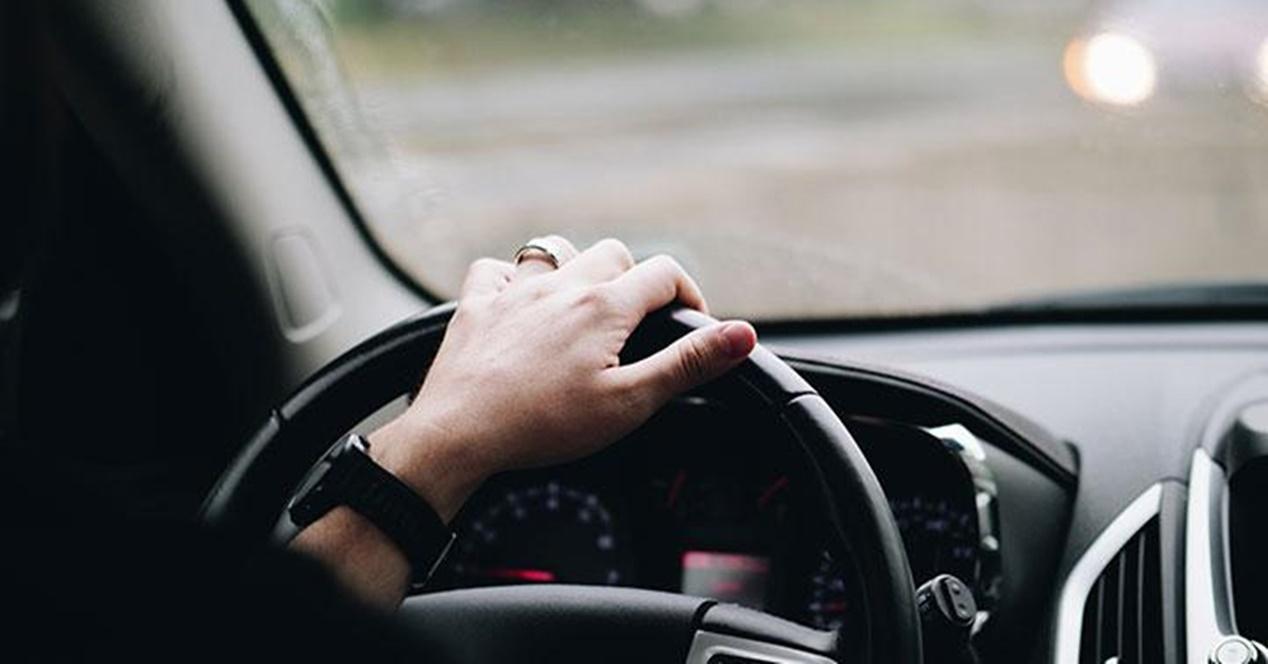 All drivers must have their rest

We all have to be rested to drive. This is something that over time has gained importance, awareness and prominence, and at this time the General Directorate of Traffic is more attentive than ever. Because it is not only truck, bus and van drivers, who spend the most time behind the wheel on the roads, but also other road users.

Thus, the road agency, and with the aim of reduce road accidents and ensuring compliance with the Road Safety law is carrying out a vigilance campaign in this regard, in which the importance of breaks for drivers in any type of vehicle is recalled.

It is in this notice that it reflects that increasing or reducing the permitted driving times is considered a very serious offense and entails a significant fine. In many cases this is caused by the anxiety, stress or disorders such as insomnia (difficulty falling asleep), hypersomnia (excessive sleepiness) or narcolepsy (sudden attacks of sleep during the day).

Those who get behind the wheel must do the necessary stops and stay hydrated. In addition, it is important to be rested to face the hours of driving. However, despite following the indications, fatigue and sleepiness may appear.

At this time, it is best to stop at any service area to rest before continuing on the road, to gather strength and avoid any distractions while driving.

It must be borne in mind that fatigue causes a lack of attention on the part of the driver, who also has less precision in his movements, that is, he takes longer to respond to stimuli and to unforeseen events and makes more mistakes in decisions. if in optimal conditions, a driver can take a second to react to an unforeseen event, the time it takes to act can double if he is fatigued. During this time, the car continues to drive at a certain speed and avoiding the accident may be impossible.

The rule is clear: professionals can only drive 9 times a day

For this reason, it is recommended to stop to rest at least every 2 hours behind the wheel or every 150/200 kilometers traveled. In any case, the driver must rest whenever he needs it, even if the indicated hours or kilometers have not been reached.

Also, for those who are professional drivers of the aforementioned vehicles, the rule is clear: they can only be driven 9 hours a day, with the exception of two days a week, in which you can arrive at 10 am. In addition, after four and a half hours you have to take a 45-minute break.

This break must be at least 20 minutes and must be done in a safe place away from the road, such as a service station or rest areas specially set up for this purpose. As we say, increasing or decreasing those times by more than 50% is considered a very serious offense in which, in addition to the payment of 500 euros, it entails the subtraction of 6 points from the driver’s license.