6 novelties that have recently arrived in WhatsApp voice notes 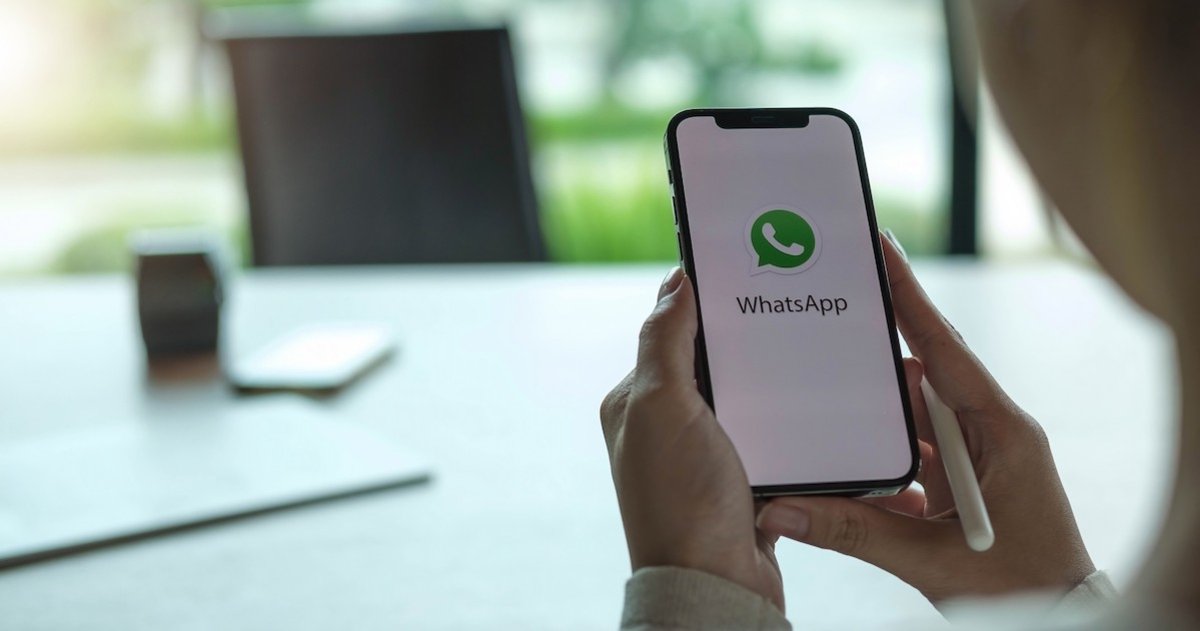 Share
Facebook Twitter LinkedIn Pinterest
Share
Contents hide
1 WhatsApp voice notes are incorporating a large number of functions when it comes to being able to communicate with others.
2 6 things you can do with your WhatsApp voice notes
2.1 background playback
2.2 Play where you left off
2.3 Pause and resume a recording
2.4 wave viewer
2.5 Draft Preview
2.6 Variable speed playback

WhatsApp voice notes are incorporating a large number of functions when it comes to being able to communicate with others.

The whatsapp voice notes have been a turning point in the application. Although there is a very pronounced tendency to abuse them, there is no doubt that they allow a large number of different functionalities. These are the six novelties that have come to WhatsApp voice notes and that you can use whenever you want.

6 things you can do with your WhatsApp voice notes

Until very recently, to listen to an audio completely and without interruptions, you could not leave the specific chat. Now it is no longer the case, it plays in the background without you having to do anything. A very favorable matter for those who need to listen to a voice note on WhatsApp while they are working. In any case, if you want to pause it for any reason, you always have it at hand. Even from the lock screen.

Play where you left off

If for any reason you cannot continue listening to a WhatsApp, it will suffice to stop it so that, when you resume it, playback continues where you left off. This feature is recent and until then you had to start over from the beginning and slide the cursor to the approximate point where you left off. Pausing playback is a great advantage.

Pause and resume a recording

Ideal when we are going to send a long message. It allows you to pause the recording at the time you want. It can be used to splice the pieces you want. To make it very simple, slide your thumb up on the microphone sign and start recording. You will see a pause prompt. The moment you press it, it will stop recording, and when you do it again your voice note will be recorded again. This avoids cuts and long waits. A feature that is making WhatsApp voice memos much easier now.

It is not about something aesthetic, but the vision in the form of waves when you are playing or recording helps to know if there is a record of some type of sound or not. If while recording you see that the wave remains flat, there is something going on with your microphone. Check if you have given WhatsApp permission to access your microphone.

Now you have the opportunity to listen to an audio before sending it, and not have to do it haphazardly. Many times, and if it is sensitive issues or the quality of the recording is not good, you can listen to it again as many times as you want and decide if you send it or finally save it again. If the voice notes you have recorded do not convince you, click on the trash can icon and it will be deleted.

That we can play the messages at one and a half times the normal speed is still an encouragement, as it saves a great deal of time. Indeed, at twice the speed it seems that the audio has been recorded by some squirrel, but it allows us to find out its content spending half the time.

And it is that there are people who abuse WhatsApp voice notes and are not able to write, only to send audios. The unwritten rules of good use of WhatsApp say that an audio that is more than a minute long is already considered disrespectful. Or at least considerate.

All these improvements and new features in WhatsApp voice notes are allowing us to communicate in a much more efficient, professional way and in which saving time is a constant. Since the application implemented the sending of voice notes, these have taken a surprising momentum. So much so that it is still a very important help for those elderly people or people with vision problems who find it very difficult to write a sentence.

WhatsApp leads the market for messaging applications, with 2 billion active users each month. Highly criticized for the use it makes of user privacy, let’s remember that it is owned by Meta, which also controls Facebook, air incorporating a large number of Christmases since last year that have made it improve.

In fact, some of them They are practically a carbon copy of those that Telegram has already had for a long time. For example, the reactions to the messages and whose implementation is imminent, we will have to wait only a few days for it to appear in the new update.