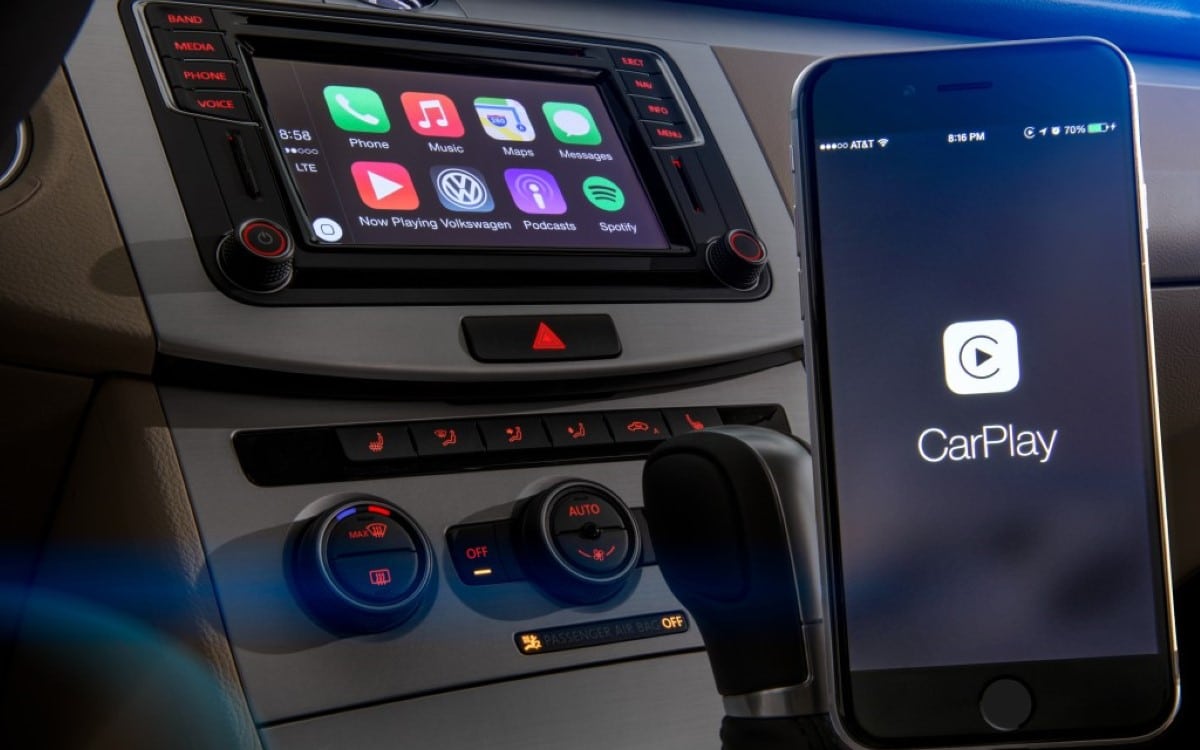 Share
Facebook Twitter LinkedIn Pinterest
After the camera of the iPhone 14 Pro, it is their microphone that is acting up. More and more users of Apple’s new smartphone are reporting poor audio quality when making calls through CarPlay.

The launch of the iPhone 14 is really not easy for Apple. The bugs keep coming. While the camera of the iPhone 14 Pro and iPhone 14 Pro Max has recurring problems, social networks are now echoing a bug affecting CarPlay. Phone communication would go poorly, if at all, when drivers use the in-vehicle version of iOS for cars.

Drivers are unable to be heard when initiating a call from CarPlay. Their voice is muffled, distant. In short, the volume of the conversation does not make it possible to be understood; the very characteristics of a communication that does not pass. While the vast majority of users affected by this bug own an iPhone 14 Pro or iPhone 14 Pro Max, there is at least one “plain” iPhone 14 case experiencing the same inconvenience.

The list of incidents affecting the iPhone 14 Pro and iPhone 14 Pro Max is growing. While unwanted vibrations affecting the camera of newer iPhones can be seen without delay, noticing the problems relating to CarPlay requires having spent time with the iPhone 14 Pro. So a few days went by between the launch of Apple’s new phones and the first testimonials indicating that they malfunctioned with CarPlay.

Is CarPlay faulty? Is the iPhone 14 Pro microphone out of calibration? Or is iOS 16 the source of the problem? It is still difficult to determine whether the flaw is software or hardware, communication being also very clear when drivers use a conventional Bluetooth connection. The next OS update, iOS 16.0.2, expected to roll out next week. It should not solve the problem relating to CarPlay, since it will be primarily intended to stop the uncontrolled “trembling” of the camera in third-party applications or to solve a phenomenon of unwanted notifications when users want to make a copy -paste from one application to another.

How to block spam calls on your Xiaomi mobile

The latest Apple AirPods, with 30 hours of autonomy and spatial audio, remain at a minimum price