a giant underwater station for astronauts of the deep 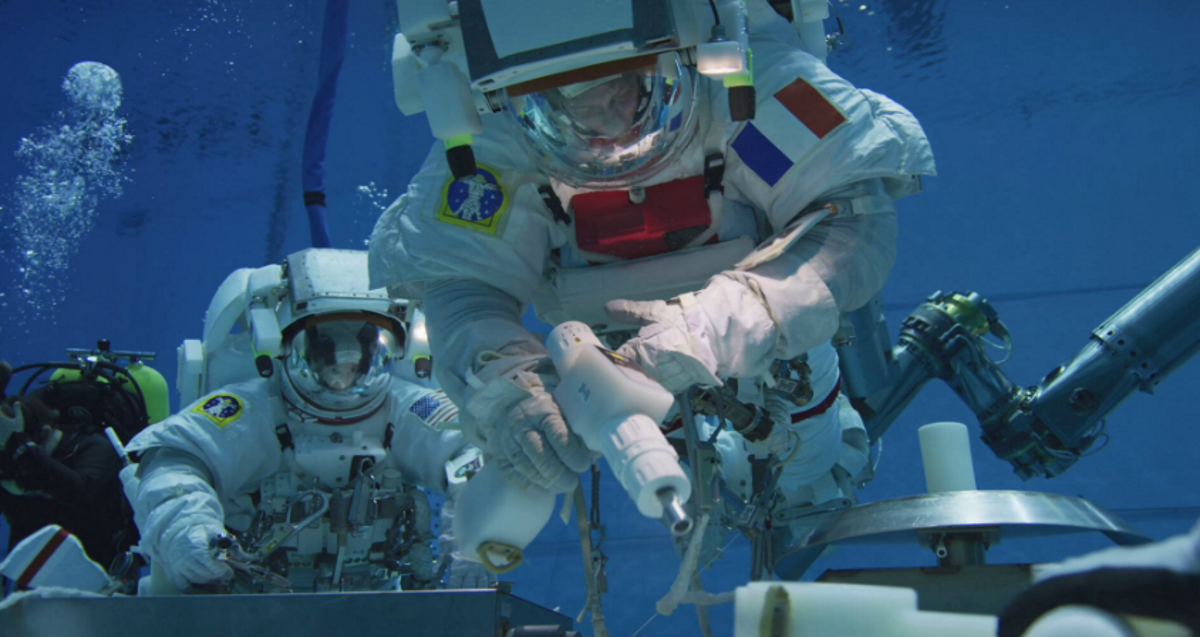 Share
Facebook Twitter LinkedIn Pinterest
Contents hide
1 The grandson of the legendary Jacques Costeau follows his grandfather’s legacy and wants to build this authentic underwater monster.
2 95% of the total surface of the oceans is still unexplored

The grandson of the legendary Jacques Costeau follows his grandfather’s legacy and wants to build this authentic underwater monster.

When we talk about underwater exploration, the surname Costeau is bound to come up at some point in conversation. In this we are not talking about Jacques, the legendary explorer and marine biologist, but about Fabien, his grandson. Following in the footsteps of his grandfather, Fabien Costeau wants reveal the secrets of the seabed, and his new and titanic project will mark a before and after in the sector. It was presented in Marbella, during the Space and Underwater Tourism Universal Summit (SUTUS), a summit where large projects were shown to the world, such as a tourist hotel in space, or Proteus, the gigantic underwater station.

Proteus is the great project with which Fabien Costeau wants to grow underwater exploration. It is a submerged station hundreds of meters under water and will serve as a base for aquanauts to carry out their research. Few things are more alien than the seabed, and that is why the similarities of the space explorer and submarine profiles are so similar. proteus aspires to become what is now the International Space Stationbut under water.

This station will serve to train aquanauts and for experts to carry out research on the seabed. The design that Costeau has presented at the summit is 10 times bigger than Aquarius, the station located 4.5 km from the coast of Key Largo in Florida, about 20 meters below the sea surface. These gigantic new facilities will prepare scientists to high pressure at the bottom of the sea and will allow them to live in an underwater environment for months.

95% of the total surface of the oceans is still unexplored

Costeau recalls that the human being has only explored 5% of the Earth’s oceansand being such an important ecosystem for our planet, it is worth studying:

The studies that the aquanauts will carry out on board are aimed at saving life and marine biodiversity, while supporting the research of those of us on earth. There are many things we can learn about human physiology and psychology in these extreme environments.

This station will include the use of hydroponics, which will allow the inhabitants grow fresh plants for food. The habitat will be sustainably powered by hybrid sources, including wind and solar, and will include a large-scale video production facility to provide live streaming for educational purposes. At the moment there is no release window for the Proteus build to start, but the project seems to be pretty well defined already.

What is the International Space Station and which countries are part of it?

Giant social media users are facing jail time in Turkey! If you have an account, delete it now!