A Global Chip Shortage Could Soon Happen, Here’s Why 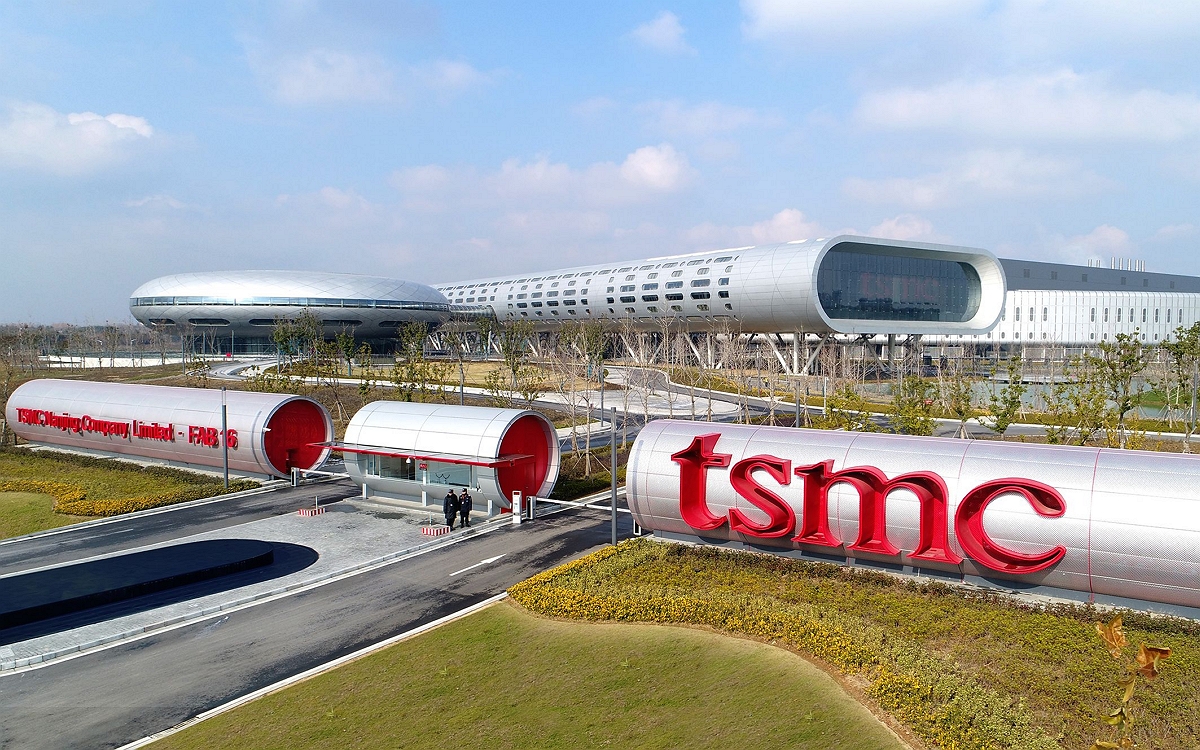 Share
Facebook Twitter LinkedIn Pinterest
While Nancy Pelosi’s visit to Taiwan yesterday caused an earthquake in international relations, the world has its eyes fixed on the critical situation in Asia, as it could well cause a global shortage of semiconductors.

Nancy Pelosi, the Speaker of the United States House of Representatives, recently visited Taiwan yesterday, a visit closely watched online as more than 300,000 people were present to follow the flight on FlightRadar24. Beijing interprets this visit, the first in 25 years, as a sign that the United States opposes the policy of ” single china “, and relations between the two countries are now at an all-time low.

A war in Asia for control of Taiwan could not only damage global relations, but above all cause an unprecedented global shortage of semiconductors. The technology market would then be paralyzed much more than we have experienced the past two years due to the COVID-19 pandemic. As a reminder, the smartphone market is in free fall, sales of Sony’s PS5 are disappointing and graphics cards are only beginning to find attractive prices.

Taiwan Semiconductor Manufacturing Company (TSMC) Chairman Mark Liu has warned that economies on both sides of the Taiwan Strait will plunge into turmoil if China invades Taiwan. Indeed, in an interview, Liu said that if China invades Taiwan, the chip factory will not be able to operate, as it depends on global supply chains.

” No one can control TSMC by force said Liu. ” If you take a military force or invasion, you will render the TSMC factory inoperative “. ” As it is a state-of-the-art manufacturing plant, it relies on real-time communication with the outside world, with Europe, Japan and the United States, whether it is materials , chemicals, parts or engineering and diagnostic software “, he announced.

According to him, as in all wars, there would be ” no winner » if such a conflict occurs, China, Taiwan and the West all losing. This scenario would have consequences beyond the semiconductor industry, leading to the ” destruction of the rules-based world order “. Last year, Taiwan manufactures over 60% of the world’s semiconductors. Liu therefore urged all parties to find ways to avoid war so that the ” engine of the world economy can continue to turn “.

China would not have an interest in destabilizing TSMC, since the country also depends on the founder. According to the company, China represents 10% of its activity. The president clarified that TSMC only works with China’s consumer market, not its military. It is hoped that the geopolitical situation will calm down in the region.

As you will have understood, if TSMC were to stop production, many countries, including China, would suddenly find that their most advances would no longer be available. The world would then face an unprecedented chip shortage.which will delay or cancel the release of several smartphones.

Among them, we can notably mention all the smartphones which had to use components manufactured by TSMC. This is in particular the case of the Xiaomi 13including in particular the Xiaomi 13 Ultra which will arrive in France in 2023, or the Galaxy S23, which should only use the next Snapdragon 8 Gen 2 from Qualcomm.

In case of war, Qualcomm will have to entrust the production of the chip to Samsung, but consumers may not like the decision. Indeed, high-end Android smartphones of 2021 equipped with a Snapdragon 8 Gen 1 tended to heat up a lot because of Samsung’s burning.

Either way, the US now hopes to relocate some of TSMC’s production outside of Taiwan. In this regard, the US Congress last week passed a $52 billion funding bill, which should help TSMC and chip giant Intel Corporation expand their manufacturing operations in America.

Lexus is introducing its “what a design” model soon!