a leaked 40-minute gameplay video, the atmosphere is incredible 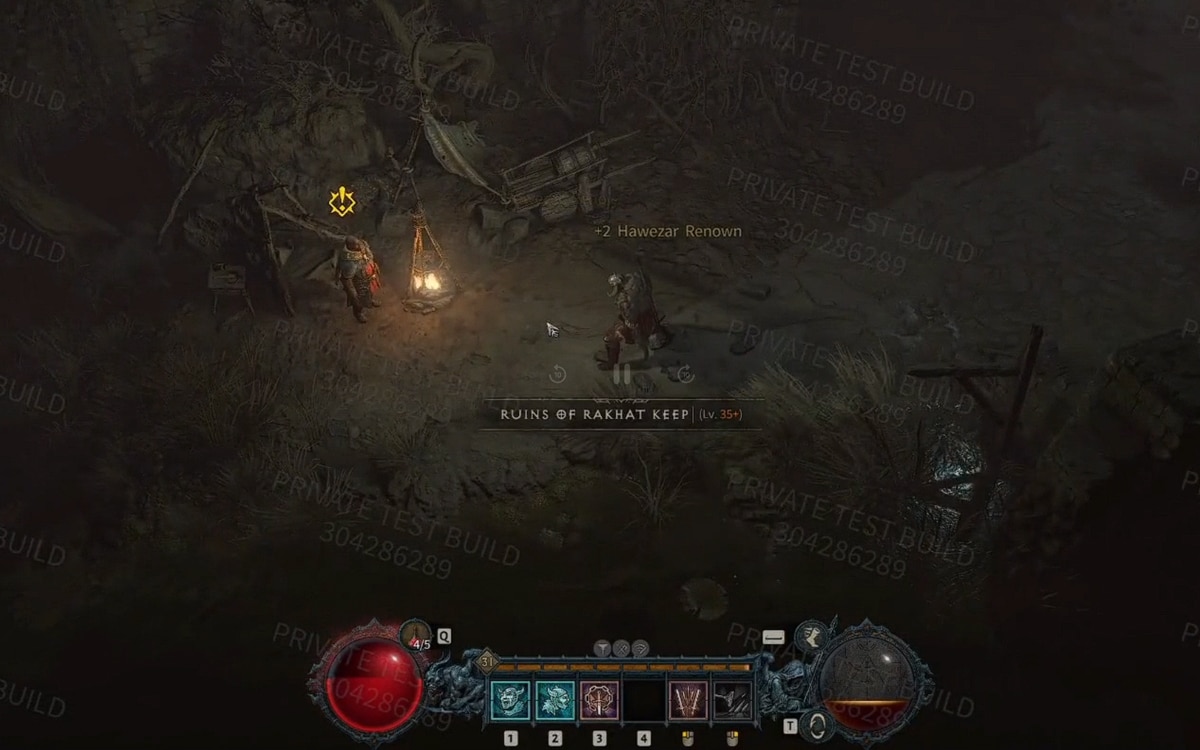 But what has been going on for a few days? One would almost want to believe that pirates have made an appointment to suddenly leak the most anticipated video games of the moment. You surely haven’t missed the gigantic GTA 6 leak that hit Rockstar Studios this weekend. Are you still asking? That’s now over 40 minutes of Diablo 4 gameplay.

On Reddit, user iV1rus0 has indeed posted a link to two videos straight out of Blizzard’s next game. The mention “private test build” as well as an identification number leaves little room for doubt: the videos were recorded during a test of the alpha version of the title. Judging by two voices chatting at the start of one of the videos, it looks like they were actually captured during a closed stream, most likely on Discord.

The person playing the alpha would be someone named “Skye”, probably part of the entourage of a Blizzard employee. Unfortunately for the latter, it will not take long for the studio to track him down, thanks to the number present on the videos. Anyway, this leak is probably true, as evidenced by the conversation of the two people, during which one of them confirms that it is indeed Diablo 4.

On the same subject — Diablo 4: Blizzard will review its microtransactions system to avoid controversy

This time around, the alpha seems particularly advanced. The gameplay is fluid and, above all, the dungeons and other settings seem close to their final version, as the general atmosphere is successful. We find all the ingredients that make the success of the saga, from the hordes of monsters being crushed by the player, to the dark mazes to go through to find the treasures. Note the present of a map much clearer than usual which will not fail to delight neophytes of the genre.

The Apple Watch even withstood hammer blows in the UItra endurance test!