a major flaw in Samsung smartphones is fixed, the update is in progress 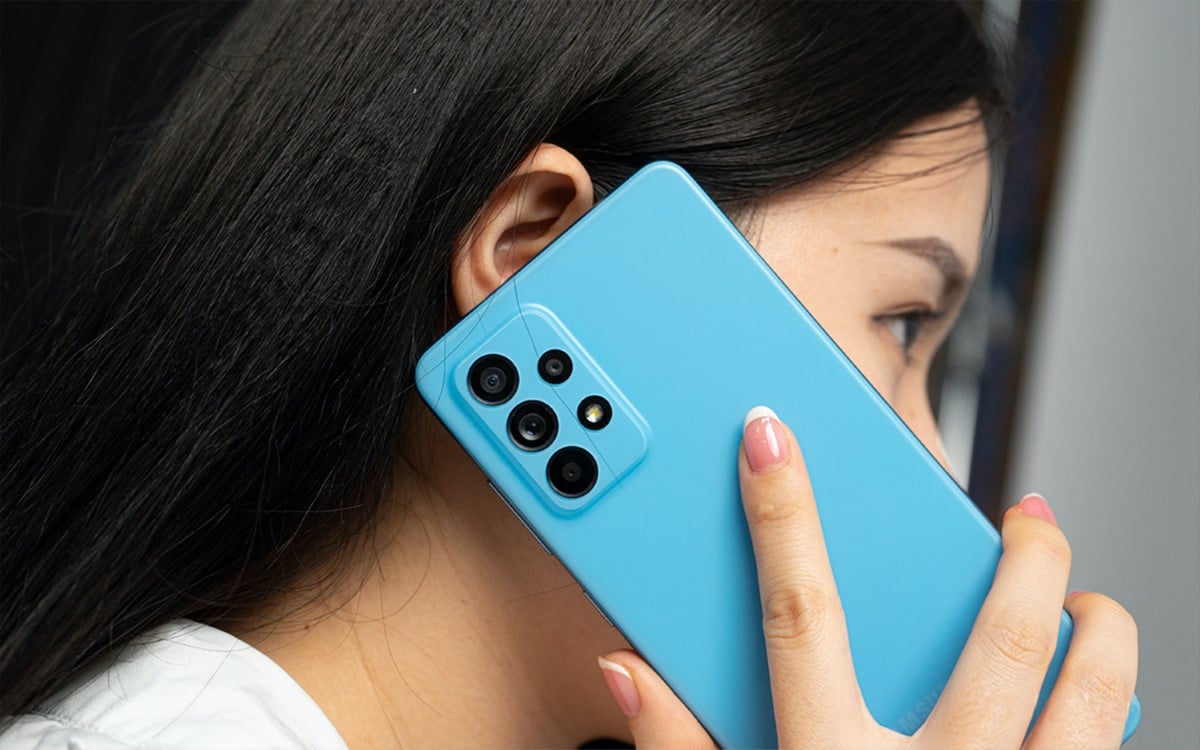 A large-scale security leak has prompted security researchers to sound the alarm over the appearance of malicious apps that can access entire operating systems belonging to Android. The leak was reported by Łukasz Siewierski, a Google employee and malware engineer.

Contents hide
1 What are signing certificates for applications?
2 Hackers were able to deploy malware to Android smartphones

What are signing certificates for applications?

A crucial aspect of Android smartphone security is the app signing process. This is essentially a way to ensure that app updates come from the original developer, as the key used to sign apps should always be kept private.

The problem is thata number of these platform certificates from Samsung, MediaTek, LG and Revoview appear to have been leaked and, even worse, being used to sign malware.

Hackers were able to deploy malware to Android smartphones

To make matters worse, the affected OEMs failed to remove the compromised keys and replaced them with new ones. On the contrary, they continued to use them. On his side, Samsung even recently released app updates with the same key. Still, the problem was first spotted by Google in May 2022.

This means that hackers could potentially inject malware into official Samsung apps. The malware could have appeared as an update, passed all security checks upon installation, and given the malware almost full access to your user data in other apps.

Google has ensured that Android phones are secure in several ways, including through Google Play Protect, OEM mitigations, and more. Apps residing in the Play Store are also safe, apparently. ” The OEM partners quickly implemented mitigation measures as soon as we reported the key compromise. End users will be protected by mitigations put in place by OEM partners said a company spokesperson.

The tech giant urged affected companies to “ rotate the platform certificate by replacing it with a new set of public and private keys “. ” Also, they should conduct an internal investigation to find the root cause of the problem and take action to prevent the incident from happening again in the future. “added the company. It is therefore expected that LG, MediaTek, but also Samsung quickly update their certificates to protect their users from malicious hackers.