A new technology promises to eliminate the main obstacle to browsing the Tor network: its low speed 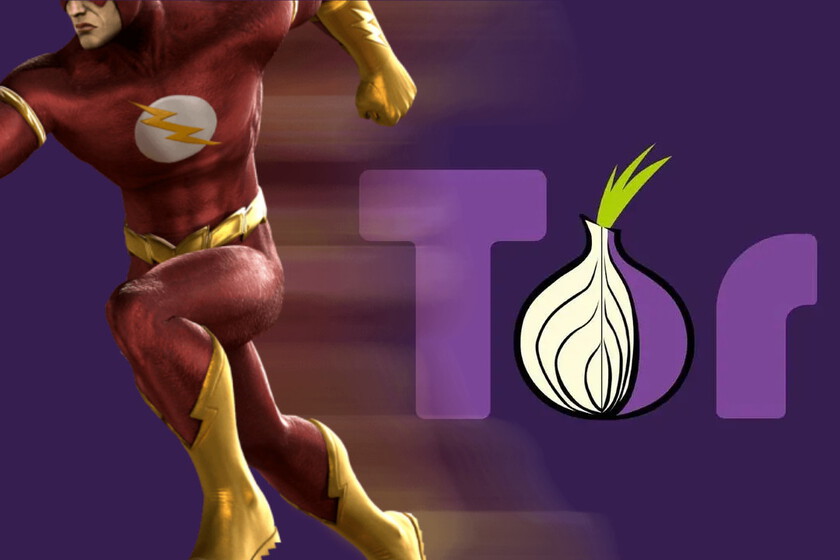 Using the TOR network is a highly recommended option to avoid privacy problems in web browsingby preventing both authorities and cybercriminals from monitoring web traffic and being able to relate it to a specific user.

However, this network has always had a big point against him: speed problems. Because of the structure it uses to guarantee anonymity (which makes our connection pass through various nodes until reaching its final destination) those responsible for The Tor Project have been forced for almost two decades to leave the speed in the background or third plane…

…an aspect that, however, has had the consequence of alienating a substantial group of potential users of this network, as many web services become almost unusable. That, however, just started to change.

And it’s TOR Project has just revealed some details about a new technology —Congestion Control— that they have implemented in their network, from version 0.4.7 of its protocol, available as a stable version of TOR for a few days. This technology will allow, according to those responsible,

“That translates into significant improvements in TOR performance, as well as increased utilization of our network capacity.”

The new system implements three algorithms that, used together, help reduce memory consumption and that stabilize and minimize queue delay and latency of connections:

How to improve INTERNET SECURITY: VPN, DNS and pages with HTTPS

Those responsible for the project have run simulations to compare versions 0.4.6 and 0.4.7, and results show smoother navigation, which eliminates bottleneckswithout adding any load on end-to-end latency.

However, for the entire community to benefit from the improvements, exit node operators will all need to be upgraded to version 0.4.7 of the protocol.

“For this reason, we are refraining from releasing a stable version of Tor Browser with Congestion Control until enough nodes have been updated to make the experience more consistent. We expect this to happen by May 31.”

Besides, the next stable version (0.4.8) will come with added news —a traffic splitting mechanism— intended to further improve the speed of the network.